The Fallacy of Recurrent Pregnancy Loss 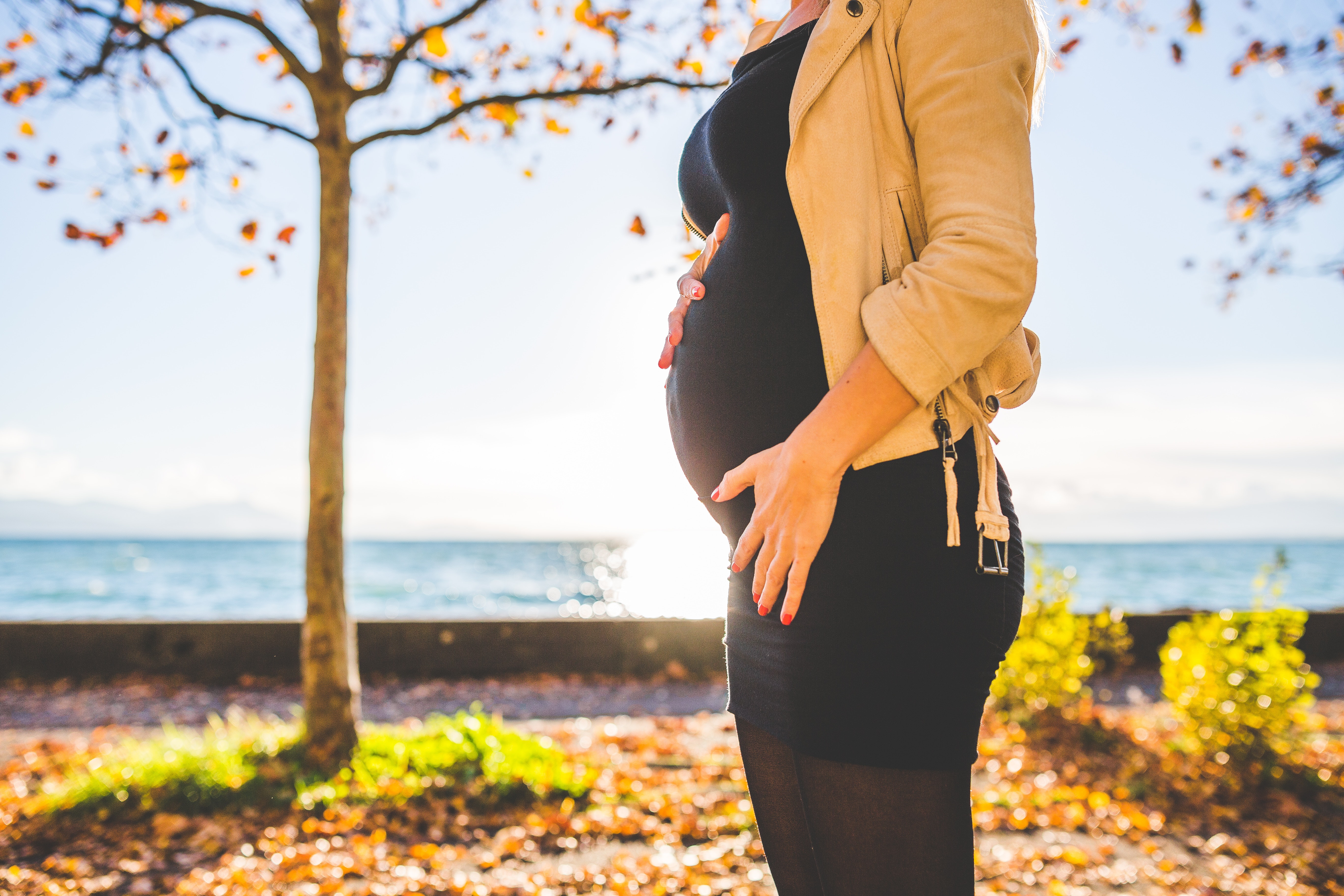 In the world of infertility, a community often exists among those trying to conceive.  This can be filled with support, understanding, information and often times…incorrect assumptions.  One of the most common is the belief that miscarriage is ‘almost pregnant’ and signifies an ability to have a child, much more so than those women who fail to conceive at all.

John S. Rinehart, MD, PhD and a Partner with Reproductive Medicine Institute (www.teamrmi.com) with offices throughout the Chicago area, differs on this belief.   “Ask Dan Marino, one of the greatest quarterbacks of all time how he feels when a fan might say ‘well at least you played in a Super Bowl’, when in fact he lost,” says Rinehart.  “Or ask Jim Kelly , another all-time great quarterback, how he feels if a fan references the four Super Bowls  he played, but lost in. The point of playing in a Super Bowl is to win.  Anything short of that is NOT OK.  Nor does it ‘guarantee’ a repeat Super Bowl appearance, or a win.  Similarly, the point of trying to conceive is to have a child. Having a miscarriage is NOT OK.”

While it ‘appears’ that getting pregnant and miscarrying is ‘almost’ to the goal, in fact, it is not.  To a Reproductive Endocrinologist and Infertility (REI) specialist, a miscarriage is a time to assess what that pregnancy loss means in terms of future chances for having a normal, healthy, term infant.

So, when does it make sense to be concerned about a miscarriage? For women over the age of 35, a miscarriage may be a sign of declining fertility potential. Evaluating this possibility may allow a person to be more aggressive in seeking another pregnancy. Delaying intervention when declining reproductive potential is the problem may remove a window of opportunity where treatment will increase the chance for a successful pregnancy.

“Miscarriage can be an emotionally devastating event for a patient,” say Rinehart.  “It is important, however, particularly for women over 35, to evaluate how to move forward to reach the goal of a healthy child.  We encourage our patients to grieve and heal, while we, as REI’s specialists, try and determine the best means of reaching that goal.”

What about two miscarriages?   This should always alert a physician to potential problems. The American Society for Reproductive Medicine (ASRM) Practice Committee opinion (2013) defines Recurrent Pregnancy Loss (RPL) as “distinct from infertility, defined by two or more failed pregnancies.”

Recurrent pregnancy loss affects about 3% of women trying to conceive and is a tremendously frustrating problem, psychologically and physically.  Diagnostic evaluation will identify an evidence- based cause in less than 50% of the people and even then, the causes are weakly correlated with future pregnancy outcome. Accepted causes for recurrent pregnancy loss include pregnancies which have the wrong number of chromosomes (aneuploid), congenital anatomic abnormities of the uterus, the anti- phospholipid syndrome, and certain parental chromosomal abnormalities. Recent developments in the area of immune causes of recurrent pregnancy loss suggest that there may be a role for the immune system in the etiology but these studies are preliminary and are not evidence- based at this time. The obvious goal for making a diagnosis is to evaluate the value of treatment for the causes of the recurrent pregnancy loss. Treatment may reduce the chance of a subsequent miscarriage.

In categorizing the causes of recurrent pregnancy loss, it is convenient to divide them into issues with the embryo vs. issues with the uterus. Issues with the embryo are almost always due to the embryo having the wrong number of chromosomes, due to declining reproductive potential causing an increase in the percent of structurally abnormal oocytes or a parent with an abnormal chromosomal complement. This is not correctable but is can be predicted. The use of IVF with Preimplantation Genetic Screening (PGS) for aneuploid embryos does not increase the overall chance of having a child but it significantly reduces the risk of miscarriage due to aneuploidy.

Uterine factors include structural anomalies which may lend themselves to surgical correct or antibody issues which may be successfully treated with low dose aspirin and heparin. The treatments for these etiologies seem to improve the chances of having a child but the data is not robust. If no cause is identified, then no treatment can be recommended that would increase the chance for a successful subsequent pregnancy.

Some women shy away from a D&C believing it will reduce the chance for a subsequent pregnancy. This is not supported by the data and valuable information can be obtained from the pregnancy tissue. Recently, Popescu et al (2017; Human Reproduction) published a proposed evaluation when a woman is experiencing a second miscarriage. The tissue removed during the D& C can be tested to determine if the pregnancy had the correct number of chromosomes. If the pregnancy is aneuploid, ovarian reserve needs to be evaluated. Occasionally a woman will miscarry at home and until recently no chromosomal information could be obtained. Recent technology permits evaluation of pregnancy tissue that was passed vaginally, if it is recovered and promptly sent for assay. If the pregnancy had the correct number of chromosomes, then the ASRM recommended evaluation for recurrent pregnancy loss will identify the etiology for the miscarriage in many circumstances. Using this evaluation, the authors arrived at an etiology for the miscarriage in over 90% of the cases.

“As REI specialists, we do not consider miscarriage to be a ‘partial success’ under any circumstances,” says Rinehart.  “The birth of a healthy child is the only acceptable result”