All About Natural Fertility Technology

Fertility apps are on the rise, and more and more women are using these fertility technologies to understand their bodies. 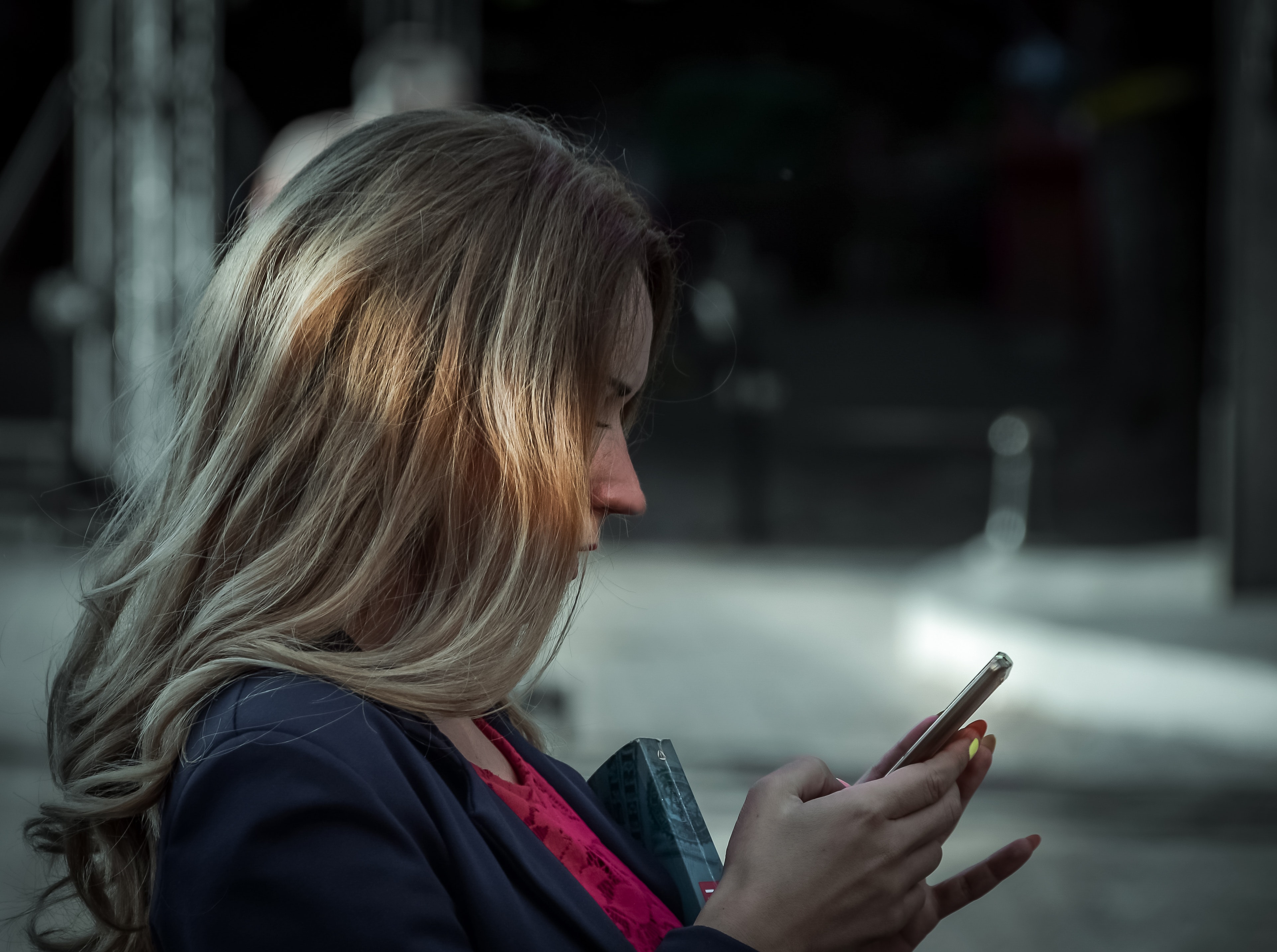 Birth control methods are changing. While most women still use traditional contraceptive methods such as the pill or IUD, more women are looking to use more natural systems that aren’t hormonal, that work with their body, and that bring their partner into the journey. With the technology we have today, there are apps that make this natural fertility tracking not only possible, but more reliable. So, what are these apps? What do they do, exactly? And what do the experts have to say about them?

In this article, we’ll cover:

How do fertility apps work?

There are multiple fertility apps that you can choose from (we’ll go over a few in the next section), but they all work in the same basic way. Whether you’re trying to avoid pregnancy, attain pregnancy, or simply understand what’s happening in your body, tracking your ovulation and menstrual cycle is critical- and these apps help you along the way.

Fertility awareness, or natural family planning, is a method of birth control that requires diligence and commitment, but it doesn’t include hormones or medication. And, no, it’s not the rhythm method which assumes that women ovulate on the 15th day with every 28-day cycle. It looks at the natural signs of fertility in your body to help you understand when it’s okay- or not okay- to have sex. Fertility apps track the information that you need in order to use this method effectively.

What information are the apps tracking? Well, there are different approaches available including the basal body temperature (BBT) and the cervical mucus methods. The BBT method tracks changes in your temperature when your body is at rest. During ovulation, temperatures rise slightly and don’t return to normal until after menstruation. A woman is most fertile 2-3 days before this rise in temperature. The cervical mucus method involves recognizing changes in the look and feel of mucus produced by the cervix.

The most accurate method is the symptothermal method, which combines the information collected with the BBT and cervical mucus method. Most fertility apps follow this approach.

The Deal on Fertility Apps

So now that you know the basic information that fertility apps collect, let’s get into the best ones!

Kindara claims it’s “the world's most powerful and useful fertility charting system.” It tracks BBT and cervical mucus, as well as your period, PMS symptoms, and sexual activity. You can view all of your charts from your phone, connect to the Kindara community, and best of all, learn about your body and fertility. Whether you’re trying to achieve pregnancy, avoid it, or just better understand your body, Kindara offers a natural option.

Ovia Fertility, developed by Harvard scientists and the nation’s leading fertility experts, tracks your data and lets you know when you’re the most (and least) fertile. Although this app is typically used to attain pregnancy (and Ovia claims that it helps women conceive 3x faster than the national average), there is also a mode which helps you to avoid pregnancy. Like Kindara, Ovia Fertility tracks your period, BBT, and cervical fluid, as well as additional information such as medications, sleep, and weight.

Natural Cycles took Europe by storm when Swedish physicist Elina Berglund founded the first certified birth control app with her husband, Raoul Scherwizl. It claims to be 99% effective with perfect use, and 93% effective with typical use. Although it isn’t certified birth control in the United States, Natural Cycles can be used in the same way as the apps mentioned above. By monitoring your BBT and cervical mucus, it tells you when you are fertile and when you should either avoid sex or use a barrier.

What medical professionals have to say

I know what you’re thinking: All this information is great, but do doctors agree that these are viable methods of birth control? Well, there are mixed opinions.

In a CNBC interview, on the claim that Natural Cycles is 99% effective, OBGYN Dr. Ruth Ann Crystal commented, “I don’t think apps using basal body temperature, cervical mucus, or counting days could ever be 99% effective.” She continues, “There’s just too much variation in the human body as to when people ovulate.”

Dr. Nathaniel DeNicola, an OBGYN at George Washington University in Washington, D.C., said, “Doctors should really be talking to their patients about these platforms.” He expained that there are positives to these fertility apps as they can be a great enhancement to healthcare and have track records of correlating symptoms for condition such as PMDD, PCOS, and menopausal systems. He notes, however, that they “may not be as effective as a contraceptive.”

However, according to a 2012 editorial by Dr. Crista B. Warniment and Dr. Kirsten Hansen, medical doctors at the University of Virginia Family Medicine Residency Program, the use of fertility awareness methods is highly effective. The symptothermal method has a failure rate of “0.4 percent per year with perfect use, and 7.5 percent per year with typical use.”

Natural fertility technology empowers women to know what’s going on in their own bodies. With apps such as Kindara, Ovia Fertility, and Natural Cycles, women can chart and track when they’re fertile and when they aren’t. This can be used as a form of natural birth control. The fertility awareness method requires commitment in order to be effective, and it’s for that reason that medical professionals say it might not be the most efficient method of birth control. However, fertility apps have many other benefits including tracking health information, and for women looking for hormone-free birth control, they offer a natural alternative.