New research from the University of Toledo offers evidence that the atypical centriole in the sperm neck can mechanically synchronize head and tail movement. 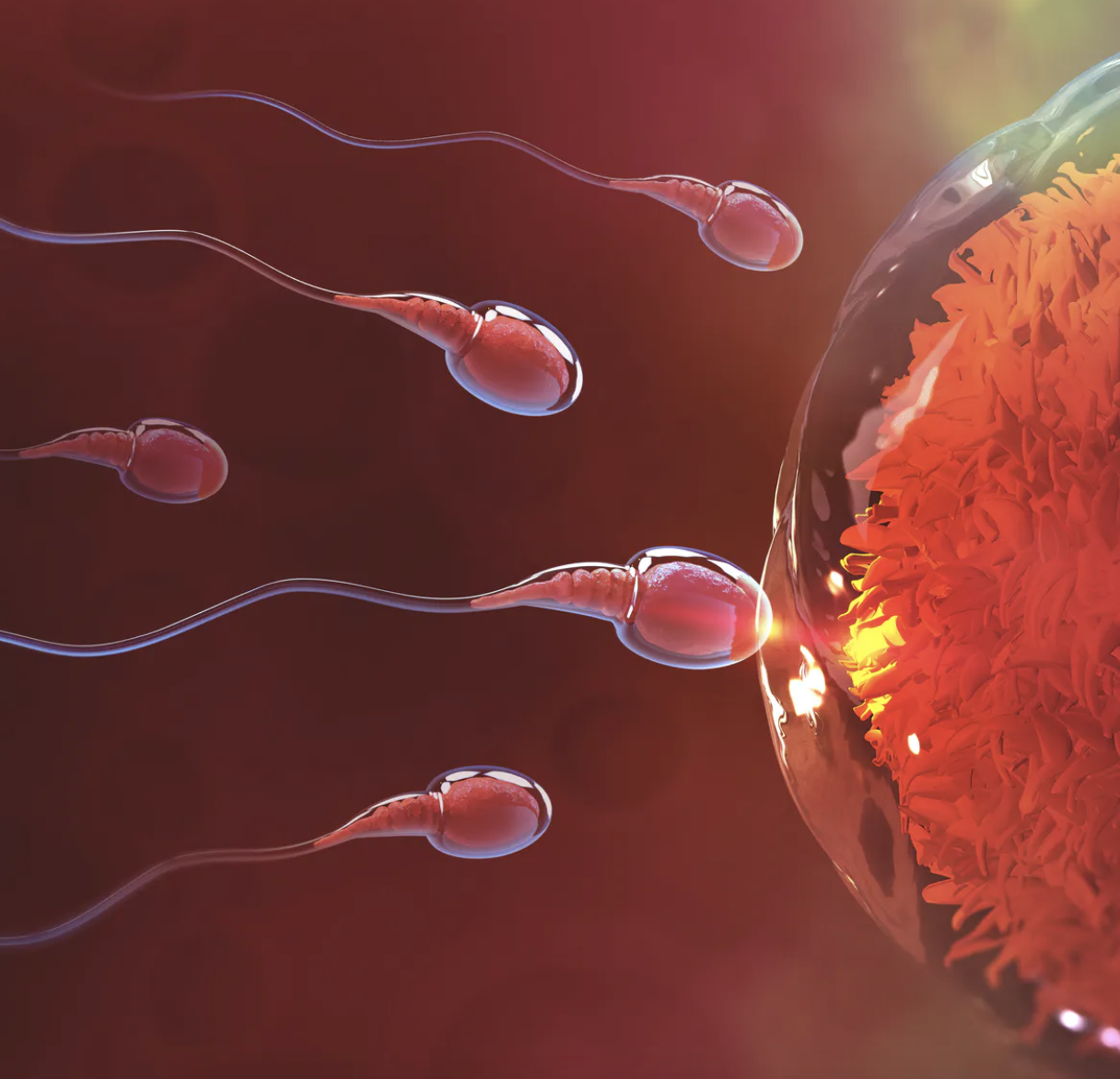 In order for reproduction to be successful, male sperm must be able to swim through the female reproductive tract to fertilize the woman’s egg. For some families, this doesn’t happen right away, which can lead to immense frustration and disappointment.

Research conducted by scientists at University of Toledo, published in Nature Communications, may offer some answers and diagnostic capabilities for men struggling with infertility. The study focused on an atypical centriole in the sperm neck. Essentially, the head and tail of the sperm need to move together in order for the sperm to move efficiently. The atypical centriole may hold the key to understanding why specific sperm aren’t moving efficiently.

The role of sperm in fertilization

In order for a female egg cell to be fertilized, sperm must be able to propel themselves through the reproductive system. Sperm with the greatest motility are able to enter the uterus, which then contracts to propel the sperm upward.

Then, the sperm must convert to a form that is able to penetrate the egg’s cell membrane. This is called capacitation. Once this happens, sperm are able to fertilize the egg.

What is a centriole?

The centriole is located in the sperm neck and functions as a sort of “transmission system” to control movement of the sperm.

Male sperm contains two centrioles. Centrioles are barrel-shaped and are made up of microtubules. They play an important role in cell division. Additionally, they have a role in the post-fertilization period, such as shaping the zygote cytoskeleton. Centrioles are also important in determining the location of the nucleus within the cell.

Before this study, the centriole was considered a “rigid structure.” In fact, the researchers theorized that the atypical centriole is an evolutionary innovation that makes sperm move better.

Study at the University of Toledo

This study built upon research previously conducted by the same lab, which found that a father donates two centrioles through the sperm during fertilization. The newly discovered atypical centriole could be a factor in infertility, miscarriages, and birth defects.

Dr. Tomer Avidor-Reiss, a professor of biological sciences at the University of Toledo, explained that, “In a patient when we don’t know what is wrong, potentially we can look at the way the sperm’s tail moves and reverse engineer it to determine centriole functionality to determine couple’s infertility.”

Researchers at the University of Toledo used a STORM immunofluorescent microscope to conduct their study. With this microscope, they looked at the left and right sides of the atypical centriole to find out how many nanometers relative to each other they were moving.

After studying the atypical centriole, researchers concluded that the two sides move about 300 nanometers relative to each other. They acknowledged that this a small and seemingly insignificant number, but pointed out that given the average protein diameter is five nanometers, it indicates quite drastic movement.

The research studied the sperm of mammals, and indicated that there is a “cascade of internal sliding formations” in the centriole of the sperm’s neck, proximal centriole, and other material that connects the movement of the head and tail.

This research was also a result of an international collaboration with Utrecht University in the Netherlands, as well as the University of Bristol in the United Kingdom.

A Ph.D. student who worked on the study, Luke Achinger, said that the study supported the idea that “the head of the sperm is not isolated from the tail.” According to Achinger, the atypical centriole works with the typical centriole to coordinate the sperm movement — sort of like a brain.

Achinger even wrote a song about his experience and the lab’s discovery — he called it “Twitch, Roll and Yaw.” He said that, “We love to promote science and art, and in this case we are showing that the sperm beats in unity.” He wanted the song to be his own creative way of showing the huge change that they had discovered, given that the centriole has looked the same over the last billion years.

The results of this study indicated to the research team that their understanding of sperm movement may need to be revised, especially when it comes to sperm centrioles.

Overall, the results of this study can be useful for predicting which sperm can support life. This would be a huge innovation for families who are struggling to have children. With this information, there is a new possibility of pinpointing a specific problem in male sperm and identify a reason behind infertility. If the specific factor causing a male’s infertility could be identified, the doctor would have a clearer path of which therapeutic strategies to pursue.

Family planning can be a big source of stress for some couples, and researchers hope that this new information will open the door for new guidance that can make the journey a little bit easier.