Actress Gabrielle Union Opens Up About Her Struggle With Infertility

Breaking the Stigma and Giving Hope to Women Struggling with Fertility 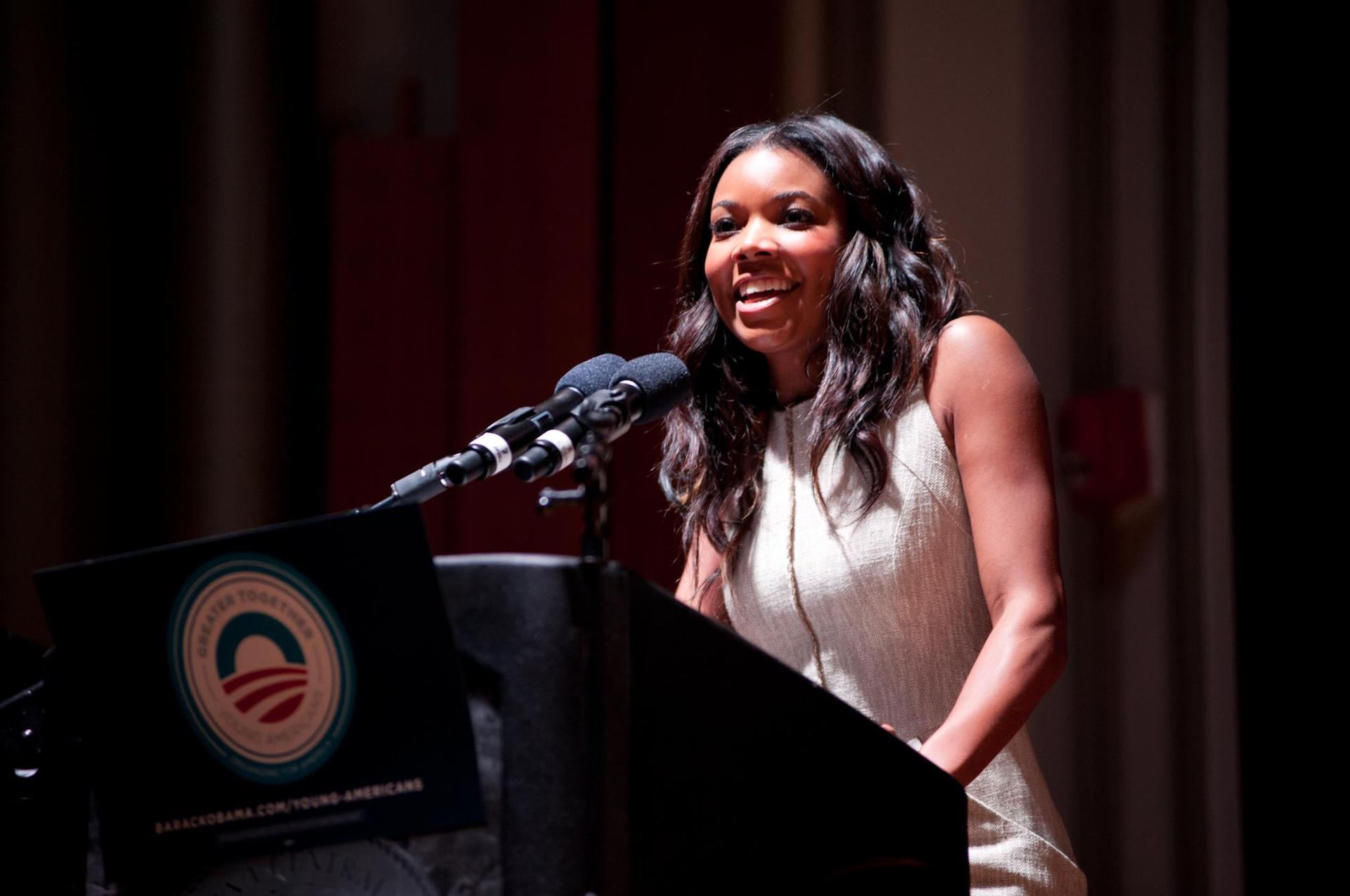 With more discussion within the discourse of fertility, women have spoken up in hopes of helping other women struggling with infertility. Actress Gabrielle Union recently opened up about her infertility in her memoir titled "We're Going to Need More Wine." You may recognize Gabrielle Union from her starring roles in movies like:

Having Waited to Start a Family, Union Relies on IVF

It wasn't until Gabrielle Union met and married her husband, Dwayne Wade, that she wanted children and thought she wanted to start a family. Now 44 years old, Union has experienced eight or nine miscarriages. Because of this, she decided to move forward with IVF treatments. "For three years, my body has been a prisoner of trying to get pregnant," Union says. "I've either been about to go into an IVF cycle, in the middle of an IVF cycle, or coming out of an IVF cycle." In her memoir, Union describes her eight failed cycles of IVF and the struggles from hormonal side effects she has faced while undergoing treatment in hopes of growing her family In her book she writes, "Each attempt at IVF is a loving action. So we remain here, bursting with love and ready to do anything to meet the child we've both dreamed of."

Hope for Women Struggling with Fertility

Dr. Jessica Shephard on Women with Struggles like Gabrielle Union

OB-GYN Dr. Jessica Shephard, in an appearance on "Good Morning America" discussed what women in their 40s should know about combatting their own infertility. "Women are born with a set number of eggs," Shephard says, "and their fertility declines over time. In your 20s, you have a 25% chance of getting pregnant every month and in your 30s that declines to a roughly 10% chance." Shephard says that women in their forties have only a five percent chance of getting pregnant. With more and more women like Gabrielle Union waiting to start a family, infertility treatments are becoming more common.

Many women are uncomfortable discussing their choices to wait to start a family because of the social anxiety revolving around pregnancy in a woman's late thirties and forties. Union, through her memoir, inspires a sense of understanding for the physical and emotional toll that IVF and miscarriages have on a woman looking to start a family. Dr. Shepherd recommends talking to your doctor early if you are worried about infertility. As more women open up about their experiences with infertility and IVF, including celebrities, the stigma can be broken about women taking control of their own reproductive health and family planning choices.