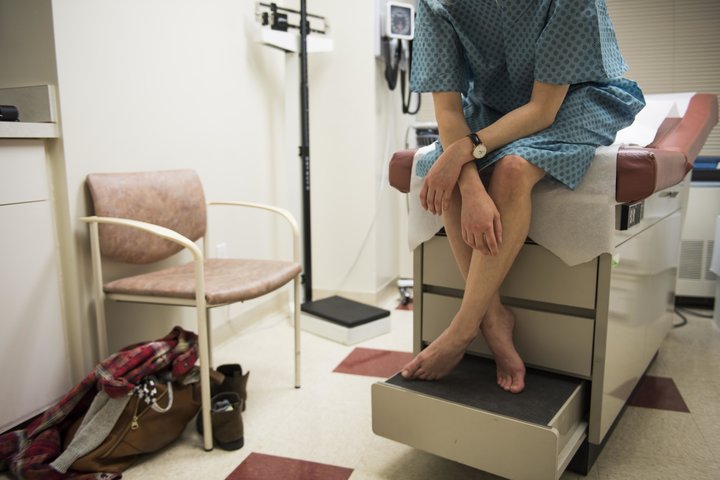 While no White House official has verified the veracity of the memo just yet, if the memo is real and its plans are true, the politics around women's access to birth control could be changing.

The Trump administration wants to replace tried and tested birth control methods with "fertility awareness," a family-planning technique that fails nearly a quarter of women every year. In the leaked memo, White House officials wrote that they intend to slash federal funding to the U.S. Agency for International Development's family-planning budget and require "equal funding" for fertility awareness. The memo further specifies that fertility planning should be the sole birth control method made available to young girls.

Fertility planning, also known as the "calendar method" or "rhythm method," requires women to diligently track their menstrual cycles and then pinpoint the days when they're ovulating and avoid sex during that time. Because about 30 percent of women experience irregular periods, fertility planning has one of the highest rates of failure of any family-planning method.

Healthcare professionals believe an increased use in fertility planning could lead to more unintended pregnancies, some of which would be especially harmful to girls who don't have an awareness of their bodies or of other evidence-based methods to prevent pregnancy.

Nowadays, rates of unintended pregnancy and teen births have hit record lows over the last two years. So has has the abortion rate. Experts agree that access to birth control and more information about effective ways to prevent pregnancy have contributed to this downward trend. However, Trump's endorsement of calendar planning could send those rates soaring again if more women adopt the "calendar method," which is not a suggested form of birth control.