A New Drug Could Increase a Woman's Fertility by Six Years 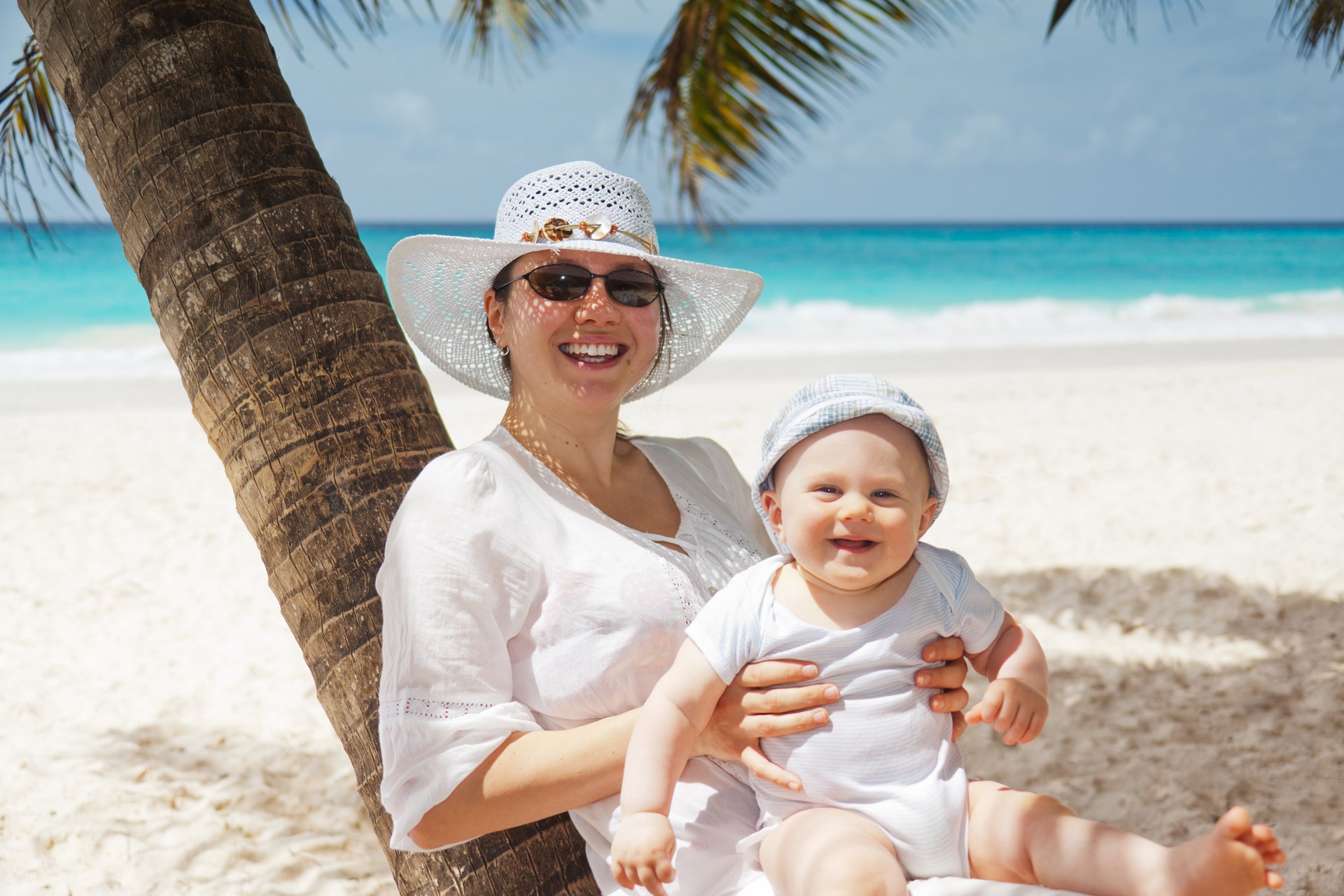 According to Coleen Murphy, a professor at Princeton University, "One of the most important characteristics of ageing is the loss of reproductive ability in mid-adulthood. As early as the mid-30's, women start to experience declines in fertility, increased rates of miscarriage and maternal age-related birth defects. All of these problems are thought to be caused by declining egg quality, rather than a lack of eggs." Luckily, researchers studying Caenorhabditis elegans (C. elegans), which are microscopic worms, found a way to inhibit the production of low-quality eggs in them. They were able to do this by extending the fertile window in C. elegans by a small percentage. They hope to apply this newfound ability to humans one day.

These microscopic worms are a popular model organism for research due to the variety of genes they share with humans, their short generation time, and high production of offspring. They are therefore one of the easier organisms to work with compared to pigs or mice. Certain types of longevity genes are shared by both humans and worms. Because of this, researchers chose this organism to use when experimenting on processes that may cut down on the production of low-quality eggs that occur as a result of ageing.

These proteins lead to lower-quality oocytes, or unfertilised eggs, as a woman continues to age. They are found in both humans and C. elegans. During their experiments, researchers administered an inhibitor to halt Cathepsin B activity during the middle of a worm۪s reproductive period. What resulted was an increase in the worm's egg quality despite the late injection of the inhibitor. Another experiment knocked out the gene that produces Cathepsin B completely. This ended up extending the worms' fertility by 10 percent.

According to Nicole Templeman, who works for Murphy's lab, the experiment that successfully knocked out cathepsin B genes could create a "three- to a six-year extension of your reproductive period" if applied to humans. While the cathepsin B inhibitor is not ready to be used in humans, it will greatly benefit women hoping to bear children during the later years of their lives for whatever reasons they may have. While the reproductive decline is a natural part of ageing, researchers lament that interventions to slow this loss of reproductive success are lacking. Luckily, this experiment is the first of many steps to address this issue.