8 Female Rappers From the 80s to Check Out

These female rappers shaped the rap game as we know it. 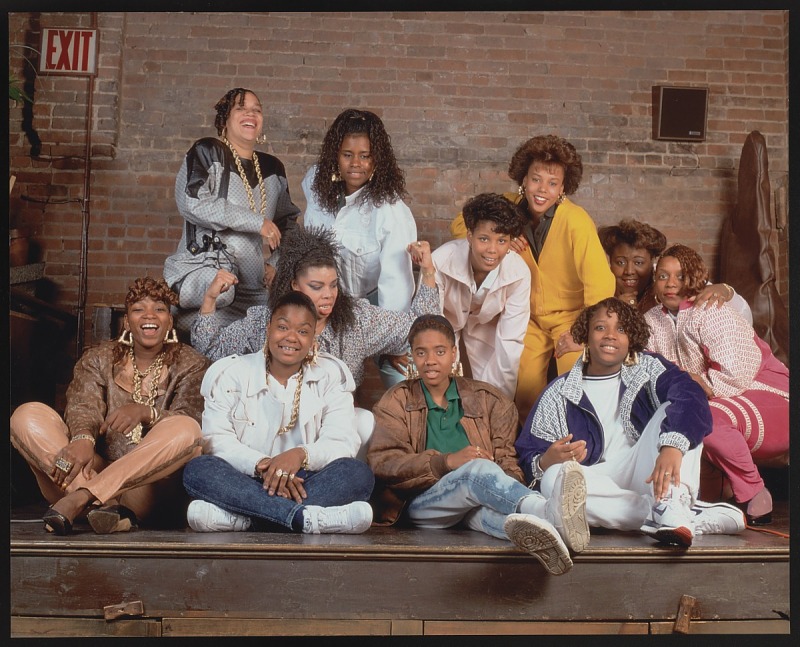 Rap music itself can be traced back to West Africa centuries ago, but its emergence as a genre here in the United States began in the 1970s in New York. The golden era of rap can be said to have taken place in the 1980s, which is also around the time when more women started stepping into the spotlight.

There are a variety of female rappers from the 80s who paved the way for future artists, such as Megan Thee Stallion, Doja Cat, and Nikki Minaj. Here are a few 80s female rappers that you should definitely check out:

Sweet Tee released her first single in 1986 called “It’s My Beat,” which featured DJ Snazzy Joyce and went on to be a hit. Her 1988 album “It’s Tee Time” contains popular songs such as “On the Smooth Tip” and “I Got Da Feelin’.” She has influenced many other female artists, including Queen Latifah, who said that she herself was inspired by Sweet Tee’s success and popularity.

Queen Latifah signed with Tommy Boy Records in 1989 and released her debut album “All Hail the Queen” that same year, which features the hit single “Ladies First.” Her music includes a diverse range of styles from soul to reggae, and has feminist themes as well. She’s often cited as being the “first lady of rap” because of her widespread, mainstream popularity, and she went on to have a successful acting career that flourishes to this day.

Salt-N-Pepa was formed in New York City in 1985. Their single “Push It” which was released in 1987 went on to be a number 1 hit in three countries and a top hit in many others. They were an all-female rap crew, including their DJs, which helped to open a variety of doors for future women in hip hop. Their music was pop-oriented and often included powerful feminist lyrics.

MC Lyte was the first solo female rapper to release a full album with “Lyte as a Rock” in 1988. She pointed out the sexism and misogyny that was rampant in the rap world and often tackled it in her song lyrics. She is involved in social justice projects and organizations such as anti-violence campaigns and AIDS education programs.

Roxanne Shanté grew up in the Queensbridge Projects, the largest public housing complex in America. She started rapping when she was 9 and went on to win a local rap contest at the age of 10. The 1984 “Roxanne’s Revenge” song sparked The Roxanne Wars, which were a series of tracks in response to the hit song. She took on KRS-One from Boogie Down Productions in The Bridge Wars between Queensbridge and Bronx rappers.

Although J.J. Fad was initially named after the founding members’ names, after the members changed, it was said to just stand for Just Jammin’, Fresh, and Def. Their 1988 hit “Supersonic” was nominated for a Grammy, and Fergie used “Supersonic” to make her hit song “Fergalicious” in 2006. The trio was the first female group to be nominated for a Grammy and to go platinum.

Sha-Rock was born in North Carolina but grew up in the South Bronx, New York City. She laid the foundation for future female emcees and is a formal member of the rap group called The Funky 4 + 1 More, which was the first hip hop group to appear on national television. They appeared on Saturday Night Live in 1981 hosted by Deborah Harry of the rock group “Blondie.” Hip hop artists such as MC Lyte have said that Sha-Rock’s style influenced them and their careers.

There are so many female artists who paved the way for the women in rap that we know and love today. As the rap genre grew and developed in the 80s, these women were making a real impact and having their voices be heard. Although the female rappers of the next decade, such as Lil’ Kim and Missy Elliot, may be more well-known, their predecessors helped to open doors for so many female rappers in the future. So, make sure to add these eight female rappers from the 80s to your next playlist!