7 European Capitals You Need To Visit

Europe is an overwhelming continent. Planning a trip there can be challenging because there is so much to see. 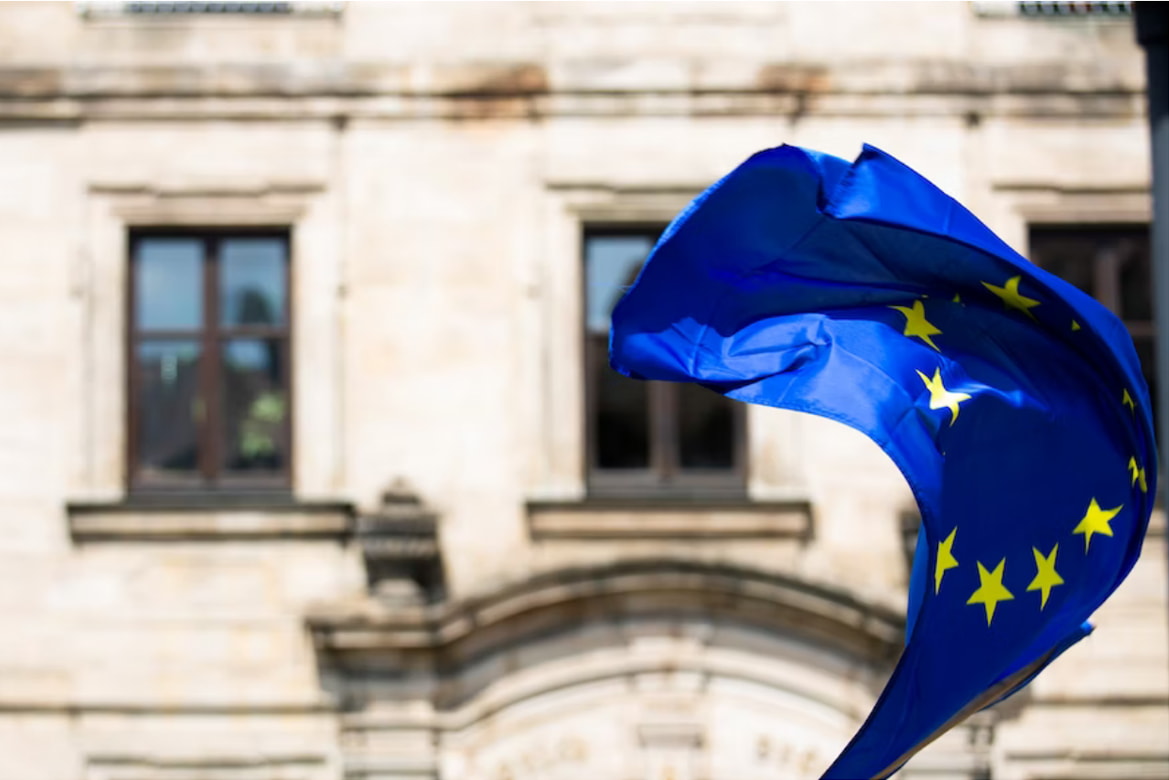 Europe is an overwhelming continent. Planning a trip there can be challenging because there is so much to see. Trying to decide which countries and capitals to visit can be a nauseating experience.

However, some capitals and countries are worth visiting more than others. Europe has shaped modern history for the better, so visiting places that have contributed to the world’s achievements and current condition makes more sense than visiting unheard-of towns or cities.

If you want to take a tour of European capitals, then this post has you covered. Here are seven that you need to visit:

Belgrade is Serbia’s capital city, famous for its beautiful architecture, Saint Sava Temple, and the Belgrade Fort. Many of Belgrade’s hotels are very affordable too, making it one of this list’s best travel recommendations, especially if you are on a budget. Nobel Prize winner for literature Ivo Andric once called Belgrade home, and that’s really no surprise since Belgrade’s literary scene is world-famous. Just recently, one of Europe’s largest book fairs was hosted there. An interesting fact to note about the city is that it has been constantly inhabited for at least 7,000 years, making it one of Europe’s most ancient cities.

Rome is Italy’s capital. Italy is a stone’s throw from Serbia, making it a great place to visit after checking out Belgrade’s various sites and attractions. Rome is a city of immense historical significance since it was the center of the Roman Empire.  In Rome, you will find the Colosseum, the Roman Forum, the Vatican, and various other incredible sites and attractions. It’s usually best to take a tour of Rome and a citywide pass, rather than trying to see it all alone. It is too large a city to tackle alone.

Athens is Greece’s capital city. It, like Rome, is a very important city. Out of all of the city's myriad attractions, the Acropolis is one of the best. The Acropolis Museum is also worth visiting because it has some very ancient Greek artefacts. The weather in Athens is usually beautiful. You can visit Greece from Serbia or from Italy. Both nations are relatively close to it. Plane journeys between countries take no longer than a few hours. Athens can be an expensive city to visit though because it is such a popular tourist destination.

Madrid is Spain’s capital.  It is an incredibly diverse, culturally rich, and historically significant city. Its cobbled streets abound with cafés, restaurants, bistros, and of course, churches. If you plan on visiting, then it is best to avoid summer. During the summer, Madrid becomes awash with foreign tourists. Prices of hotels go up, and it can become very difficult to travel affordably. It is already an expensive city, so when you have a lot of tourists there, prices become almost unaffordable. Something else that’s worth noting is the fact that if you visit during the summer when everyone else is, you may be turned away from places due to overbookings.

Paris, France, is an iconic city, known internationally for the Eiffel Tower. However, there’s a lot more to Paris than just the Eiffel Tower. The Arc de Triomphe, the Louvre, and Notre Dame Cathedral are all places worth visiting. As with Rome, you can buy a citywide pass. A citywide pass will then give you access to all of the destinations worth visiting in the city. You may also want to consider taking a tour of Paris since it can be very difficult seeing everything independently. A tour guide will be able to take you to all of the interesting sites and attractions.

You can reach London in a few hours from Paris.  You can take a train from Paris directly to London St. Pancras Int’l. Then, you can begin exploring London. St. Pancras Int’l is located more or less in the center of London. Marylebone, Mayfair, and Westminster are all within walking distance of the station.  If you plan on visiting and staying in London, it’s better to stay on the outskirts of the city, because it’s much cheaper. Even budget hotels in central London can cost a fortune.

You can take a train directly from London to Edinburgh, finishing your tour of Europe’s most interesting and historically significant cities. Edinburgh is Scotland’s capital and has been since at least the 15th century. There are various museums, galleries, and historical sites for you to visit when there.

Europe is a fascinating place, with some very interesting cities. If you want to visit different European capitals, then consider the ones mentioned here. These capitals are all very popular, and very intriguing places.