6 Signs You Should Talk To A Doctor About Fertility 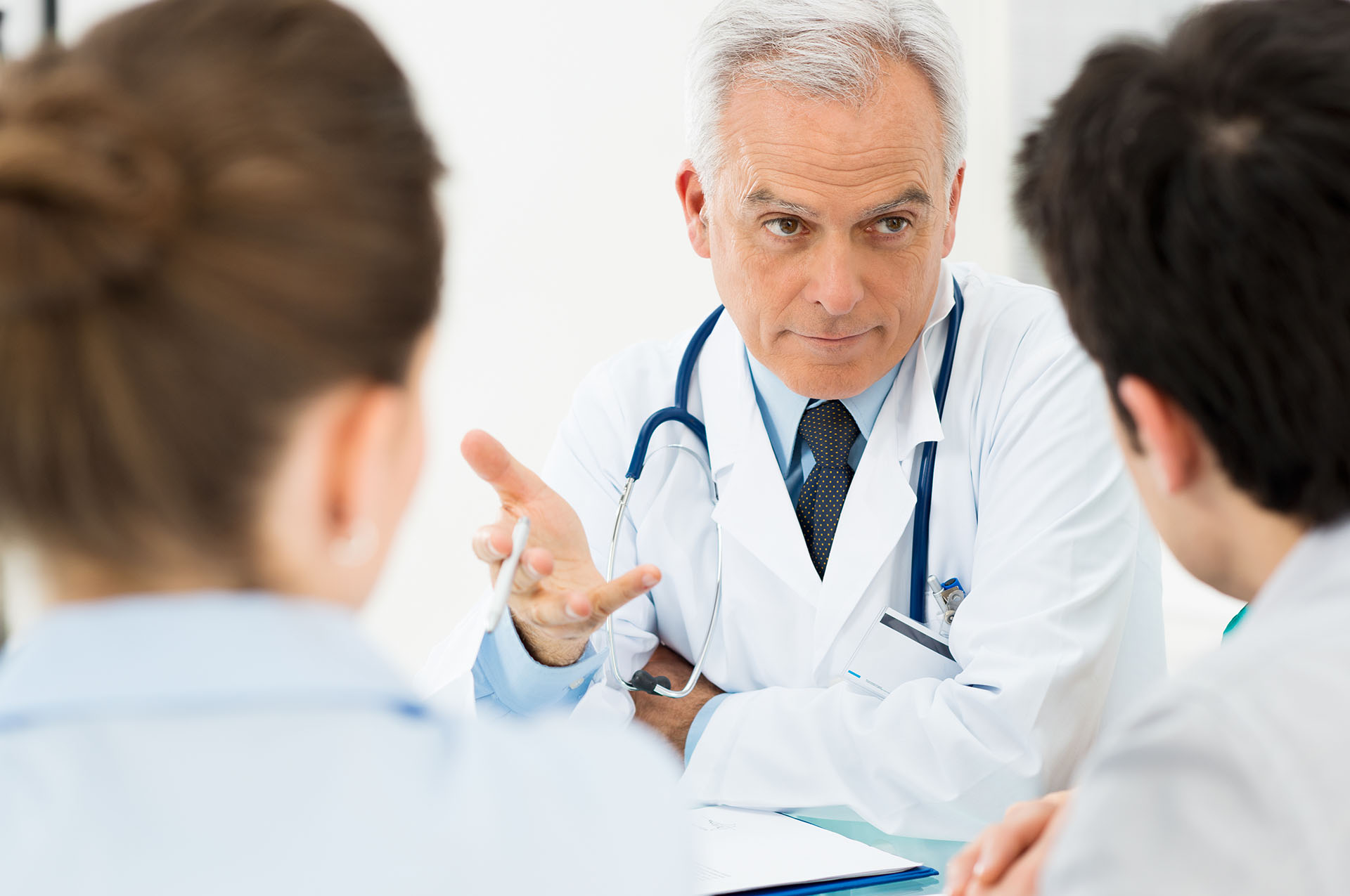 When Andrea Syrtash was 14, she was hospitalized for painful and heavy menstrual cycles due to endometriosis. She had no idea her condition would affect her fertility -- and even if she had known, she may not have thought to address it without guidance from her doctors.After six years of trying to conceive, Syrtash, who now works as a relationship and dating expert, recently founded pregnantish, a website for singles, couples and LGBTQ people who are trying to conceive."When you're a teenager, it's not on your mind," she said. Had she known, "I might have seen a specialist sooner."Syrtash's experience reveals a truth fertility specialists want more people to know: You don't have to be actively trying to get pregnant in order to think about your fertility. Most women and men don't learn they have fertility problems until they're trying to conceive -- but in many cases, the clues were there long before. However, there's a lot you can do to take care of your fertility, experts say. The trick is to start thinking about it early."Our biological window is narrow -- about 10 years if you're not going to get pregnant in college or immediately after," says Dr. Janelle Luk of Neway Fertility, a Manhattan fertility center. "So if the window is narrow, and you don't know any of this --ۥ that you have fibroids or heavy bleeding -- you'll lose six months or a year treating it. Then you're putting yourself in a place you cannot win."Here are six signs you may want to speak to your doctor about fertility now -- even if you aren't planning to have kids any time soon.

1. You have a family history of infertility

Many people don't realize that if your parents had problems conceiving, you might face a similar struggle. Some hereditary conditions that are linked to infertility include early menopause, endometriosis and low sperm count.Male-factor infertility, for example, can be passed down from grandfather to father to son, Luk says. And a woman whose mom went through early menopause may be at risk for the same.

Painful menstruation could indicate endometriosis, a chronic disorder that is often hereditary, in which the tissue lining the inside of your uterus -- the endometrium -- grows outside of it. This can cause scarring of the fallopian tubes and make it harder for sperm to reach the eggs."Endometriosis is toxic for eggs -- it can cause a perfectly healthy young woman's eggs to act like the eggs of a woman much older," says Dr. Aimee Eyvazzadeh, a California fertility specialist known as the "Egg Whisperer."Some 7 million women in America have endometriosis, and it's the leading cause of infertility, according to the American Pregnancy Association. Possible means of treatment, according to the Mayo Clinic, include hormone therapy, changing one's diet, and surgery. In vitro fertilization can also be done instead of surgery.

3. You've been diagnosed with PCOS

Chronic pelvic pain could also be a sign of polycystic ovarian syndrome -- a hormonal disorder and leading cause of infertility that often begins after puberty but can occur in one's later teens or early adulthood.The exact cause of PCOS is unknown, according to the PCOS Awareness Association, but it affects some 10 million women around the world.

4. You've been diagnosed with an STD

Sexually transmitted diseases like chlamydia and gonorrhea can affect your fertility. An estimated 2.86 million cases of chlamydia and 820,000 cases of gonorrhea occur annually in the United States, according to the Centers for Disease Control and Prevention. About 10 to 15 percent of women with untreated chlamydia will develop pelvic inflammatory disease. This can cause permanent damage to the fallopian tubes, uterus, and surrounding tissues, which in turn can lead to infertility.The CDC recommends routine screening for women under age 25 for gonorrhea and chlamydia, but many doctors screen older women too."I offer and recommend STD screening for everyone regardless of age," Eyvazzadeh says.

5. You or your partner have struggled with obesity

Obesity may be a factor for both male and female infertility. Obese women are more likely to have reduced fertility and lower success rates in IVF than non-obese women, according to a recent study.They also have higher rates of miscarriage, stillbirth and pre-eclampsia during pregnancy. In men, there is an association between obesity and infertility because of endocrine abnormalities. Male obesity can affect rates of pregnancy, miscarriage and live birth.

6. You or your partner have struggled with being underweight

Underweight women might have fertility trouble too, with a higher rate of miscarriage and potentially more trouble conceiving than women who are not underweight. Studies have shown that low body mass index can affect fertility because it interrupts ovulation.But with so much information available to people of all ages, everyone can try to keep an eye on their reproductive health with the future in mind."Reproductive health is an essential part of taking care of yourself," Luk said. "We can all protect our futures."