Feeling nostalgic and want to listen to some 90s music? Here’s a list of 5 90s female rappers you need on your playlist! 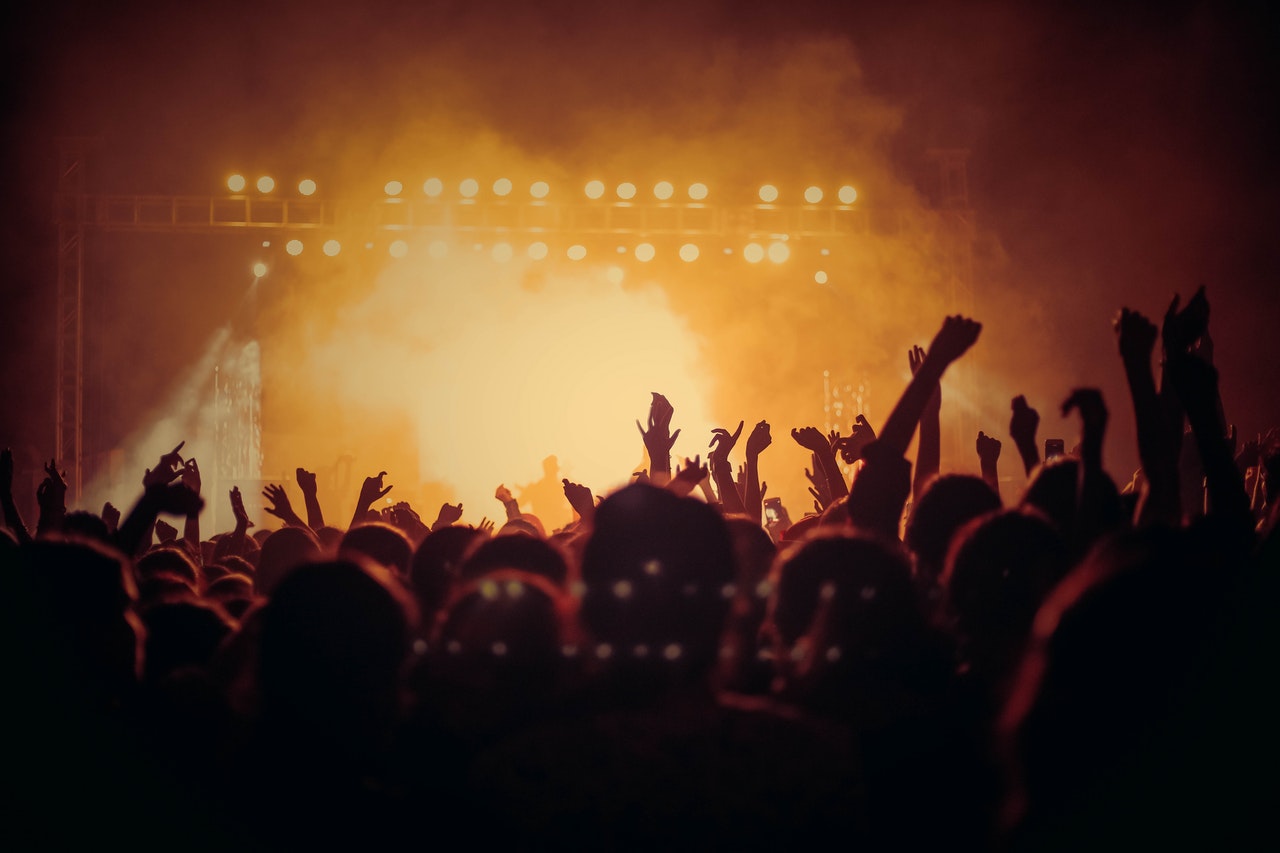 Ever wish you could party like it’s the 90s? Maybe you’re feeling nostalgic about your childhood and want to reminisce on old times, or maybe you’re just a fan of the era. Blow up furniture, bleach tipped hair, colored ketchup, and music on CD. The 90s were a great time to be alive so it’s no wonder you might find yourself at some point wanting to experience it again, or even for the first time. While the 90s might be over, that doesn’t mean the music has to die too. The 90s was an era of some of the greatest music icons, and you should be able to listen to them no matter what year it is.

The 90s was the age of rap, hip hop, and music on MTV. While there’s so many great artists and bands to remember from the 90s, in this post we’re going to be focusing on the female rappers of the time who deserve some recognition. So if you’re feeling nostalgic and you’re ready for some women empowerment in the form of some great music, keep reading for a list of 5 female rappers you need on your next weekend playlist ASAP. Don’t forget to grab your scrunchies and your best blue eyeshadow, get your friends together, and rock out to some 90s music from some of the best female rappers of the time!

You can’t talk about 90s music and not mention Salt-N-Pepa at the top of the list. The group is made up of Cheryl James (Salt), Sandra Denton (Pepa), and Deidra Roper (DJ Spinderella) and are well known even today. Chances are you’ve heard of this iconic group before, and the chances of you hearing their music even today is even higher. One of the first female rap groups to win a Grammy, Salt-N-Pepa are a must add to your playlist for a night out.

Just like Salt-N-Pepa, you can’t have a list of 90s female artists and not include the queen. Queen Latifah (also referred to as the Queen of Rap) was known for releasing songs about women empowerment and racial discrimination. Queen Latifah was also one of the first women rap singers to win a grammy. Rapper, songwriter, and even actress, Queen Latifah is a must add for your weekend playlist.

Mary J Blige was a part of everyone’s childhood growing up in the 90s and with good reason. With 9 Grammy awards and two albums on the Rolling Stones 500 Greatest Albums of All Time List, Mary J Blige has to be included on this list of iconic 90s female rappers. Grab your friends and get ready to dance around while you get ready for the night and listen to Mary J Blige.

Kimberly Jones (Lil’ Kim) was not only an amazing style icon in the 90s, but she also had a way of making you feel fierce with her music. Still an icon in both the music and fashion industry today with 3 platinum records, why wouldn't you add Lil’ Kim to your going out playlist? If you’ve never listened to Lil’ Kim before, one song is all it’ll take to make you a believer.

Songs to add to your playlist:

Inga DeCarlo Fung Marchand (Foxy Brown) is a platinum record holder and hip hop, female rapping icon. Foxy Brown started out in the music industry at just age 14 and carried on singing and rapping until she made her big break. If you’re looking to feel empowered while listening to music that’ll make you excited to go out, Foxy Brown is a must add to your playlist.

The 90s was an incredible time for music and expression, and taking a trip down memory lane with some of the greatest artists of the time is a great way to remember how amazing it was to grow up in such an era. Or, if it’s your first time hearing some of  these artists, listening to some of the most influential women in the music industry in the 90s is not only always a great idea, but it’s also a fun way to hype yourself up for the weekend with friends. Don’t stop at just adding these artists to your weekend playlist, listen to these icons while you clean your house or run errands. You’ll be surprised at how much more fun vacuuming becomes when you’re jamming out to Salt-N-Pepa in your PJs.

If you’re ready to experience the 90s for the first time, or to flashback in time to relive your favorite childhood memories, then these top 5 female rappers are a must for your playlist. Add these girlboss artists to your next going out playlist, your car jams playlist, or that playlist we know you listen to when you need a mood boost! You don’t have to know all the words to jam out to these songs, but if you do we won’t judge if you scream them as you sing along! In fact, hairbrush microphones and feather boas are highly recommended! So go ahead, break out those bleached jeans we know you’ve saved all these years, put some butterfly clips in your hair, and get dancing!

Kaitlyn Harris is a professional writer, lover of the arts, and an aspiring world traveler.
See All Posts >>