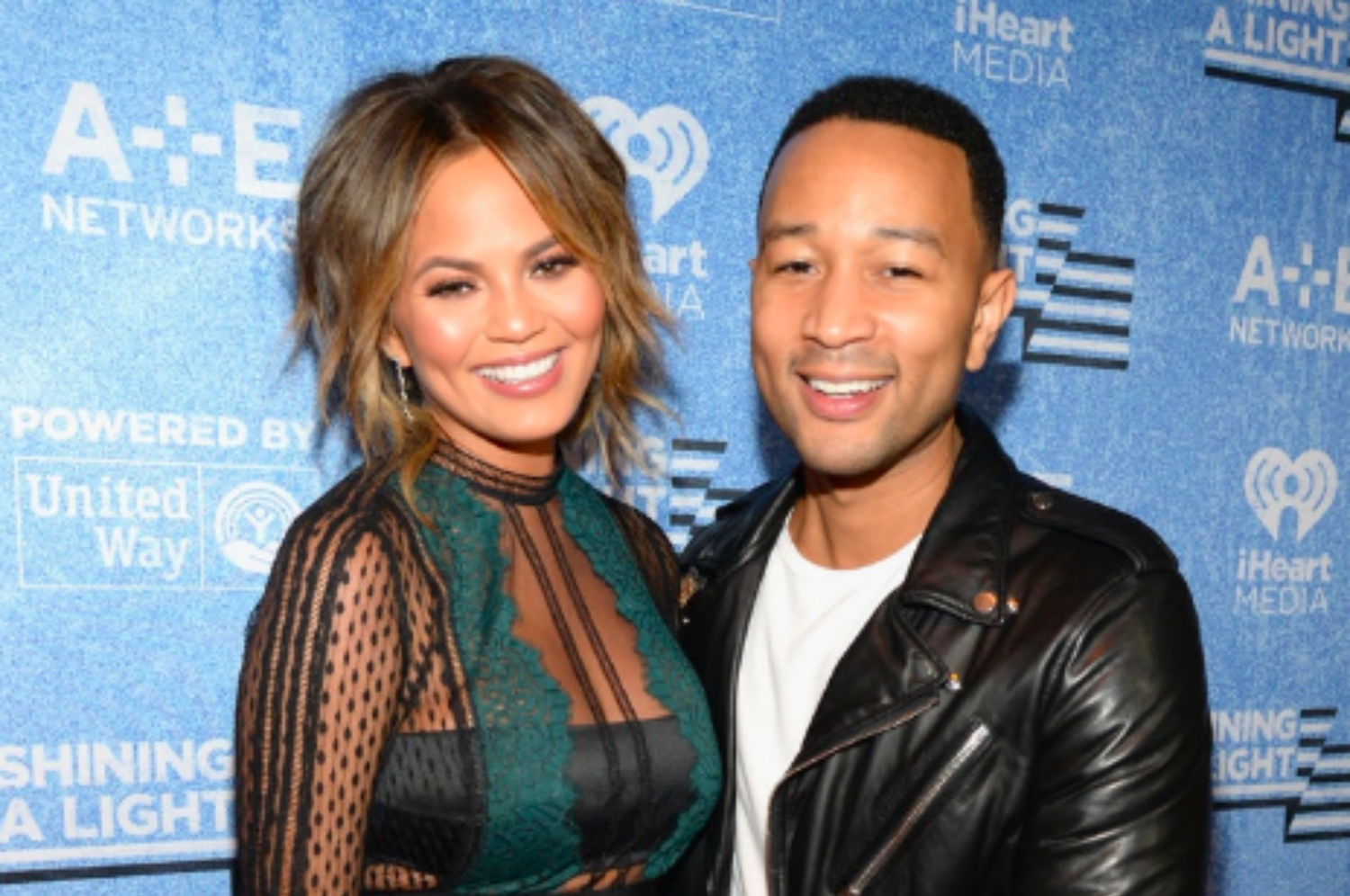 Chrissy Teigen is now the mom of an 18-month-old daughter--but getting there was a long and hard process. Well before Teigen and her husband, John Legend, welcomed Luna Simone in April 2016, she was open with fans about her struggles to get pregnant and the couple's subsequent decision to use IVF to build their family.

Let's revisit some of the best quotes Chrissy Teigen had about IVF and fertility struggles.

1. In September 2015, before anyone knew that her daughter would be born just months later, Teigen alluded to her fertility struggles in a conversation with Tyra Banks on FABLife, according to Us Weekly:

"I can't imagine being that nosy, like, 'When are the kids coming?' because who knows what somebody's going through, who knows if somebody's struggling? I would say, honestly, [that] John and I were having trouble. We would have had kids five, six years ago if it had happened, but my gosh, it's been a process."

2. One month later, Tiegan revealed on another episode of FABLife that she was, indeed, pregnant, and wasted no time informing her Twitter followers that she had IVF to thank. And soon after her daughter, Luna, was born, she told People magazine that she wanted more kids and would go about having them in just the same way:

"The number of embryos we have left is not matching the number of people I want at my dinner table, so I'll have to do it again. I wish I had frozen my eggs earlier. We have a few more on ice. Who knows what will work?...It would have been better if I had made a ton of embryos when I was already doing the shots. Because now I have to do the shot thing again. I think about that."

3. While her decision to specifically choose a girl embryo was met with some controversy, Teigen was upfront about it.

"I've made this decision, not only am I having a girl, but I picked the girl from her little embryo. I picked her and was like, 'Let's put in the girl.'"

4. Also, Teigen plans to have much more than just one baby. The Lip Sync Battle commentator actually plans to "be pregnant all through [her] 30s." She told SELF magazine:

"I've always pictured everyone around the table for the holidays and together once a week. It will be heartbreaking if it doesn't end up happening, but hopefully it will. We've got some embryos on hold."