There are benefits in waiting! 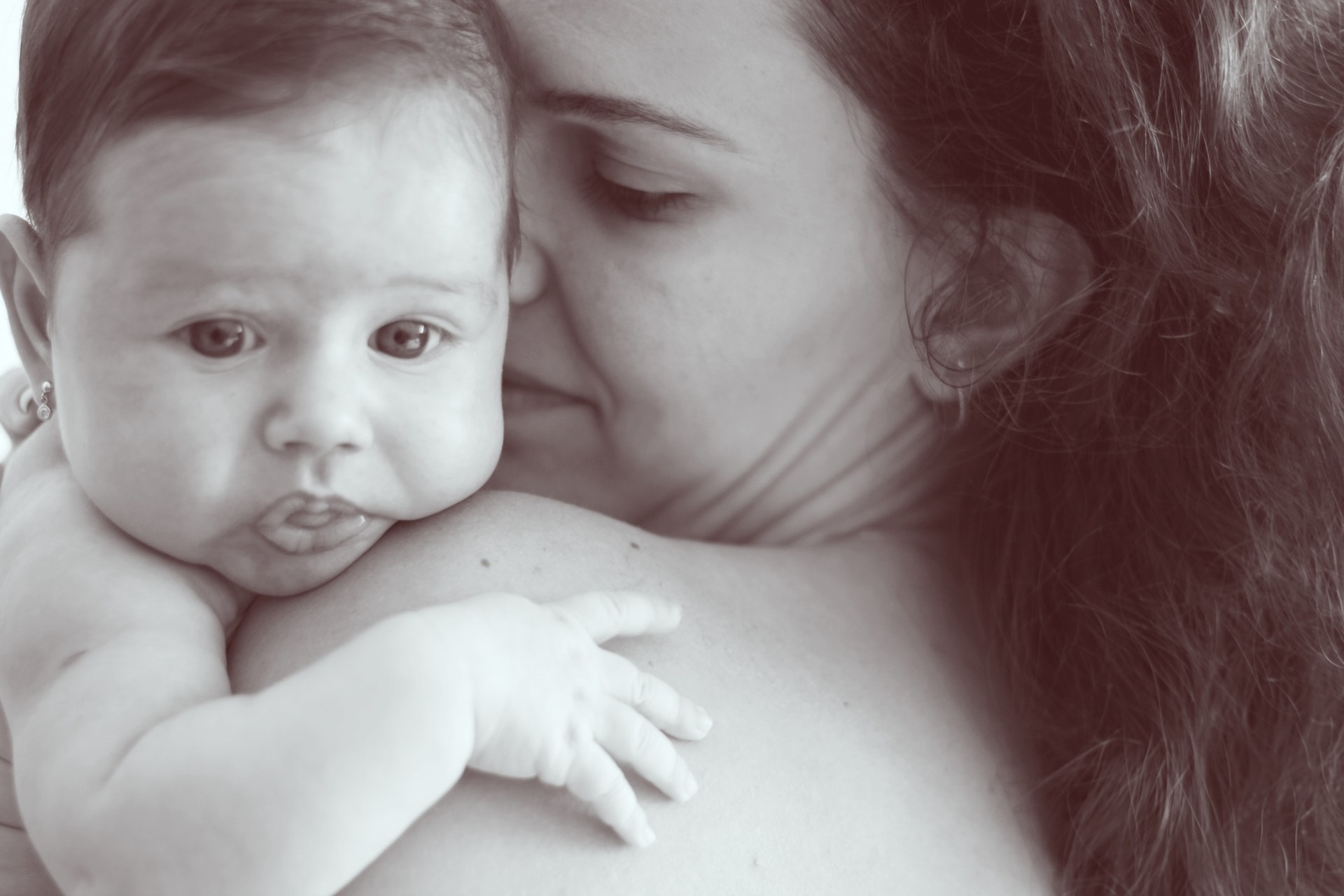 The untold benefits about waiting until you’re ready.

It’s the thing to do

A paradigm shift is taking place in the developed world, couples are waiting to have children.

A study conducted by the CDC (Center for Disease Control and Prevention) from 2000 to 2014 showed that the average age for a mother increased from 24.9 to 26.3. This may not sound like a giant shift in age, but this study spans across all states, all ethnicities, and all religions. Directly displaying 3 large underlying factors:

In a study published in the International Journal of Epidemiology looked at the cognitive abilities of children, born to mother around age 35-39, and found that they tested significantly better than those of children born to mothers of ages 25-29.

Possible reasons for this: