Fertility Can Be Stressful 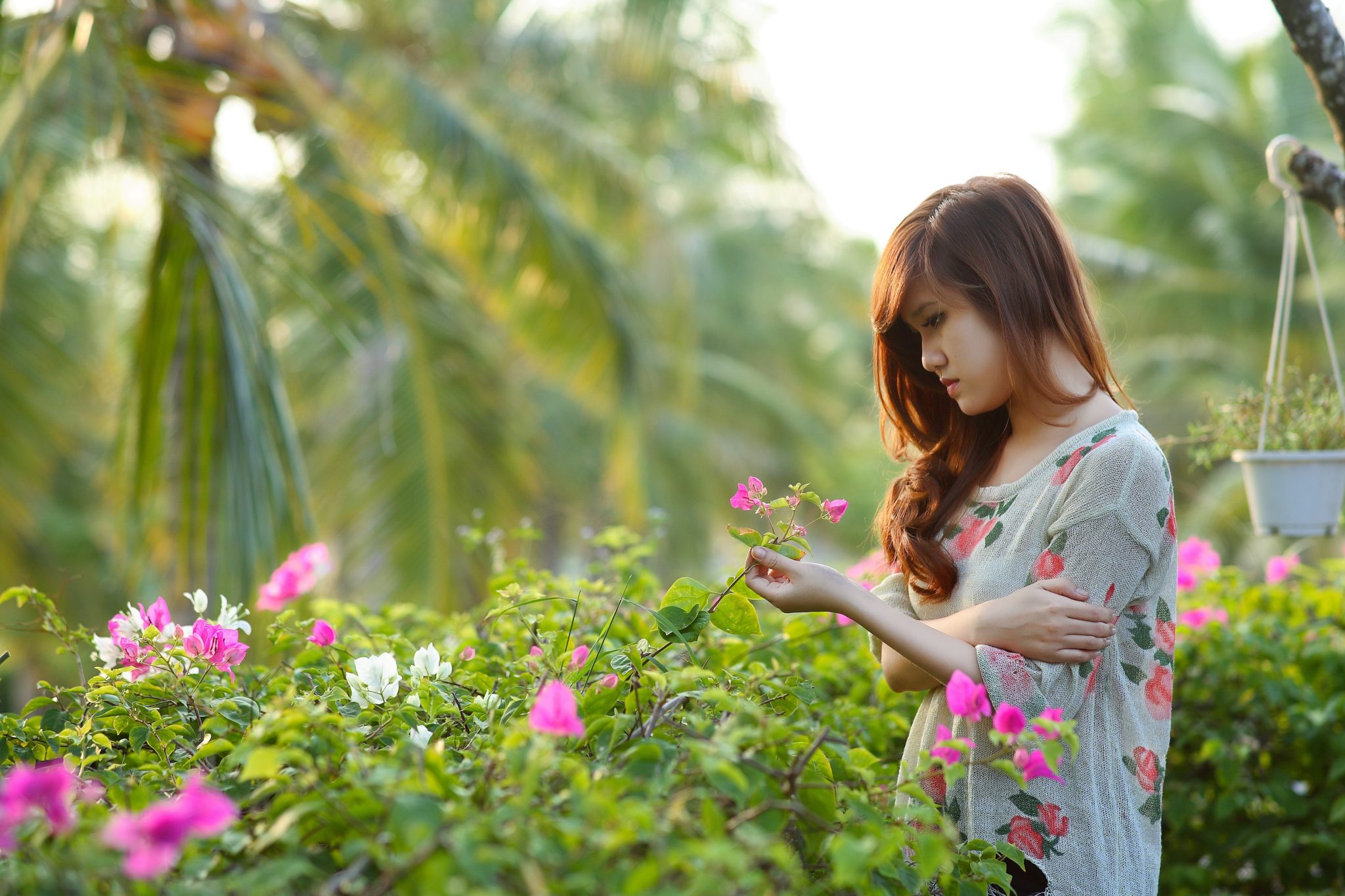 We live in a stressful world. The climate is changing, the economy is wavering, and the political landscape is more divided than it ever has been. As a result, millennials experience a lot of stress. A new study conducted by fertility testing group Celmatix has revealed how this stress plays into millennial women's concerns regarding fertility.According to the study's results:

How Millennial Women Feel About Fertility

They're Stressed About Fertility

They're Stressed About Being Stressed

But why are millennial women so concerned about conception? The researchers also discovered that 70% of millennial women believe that stress plays a significant role in their ability to conceive. Which is just another thing to be stressed about.

So Are These Fears Justified?

To be honest, we aren't quite sure yet. As of right now, there's no research indicating that stress levels have any impact on a woman's fertility. But that does not necessarily mean that stress isn't a factor in fertility. In recent years, the number of Americans seeking professional help for stress and anxiety-related mental health issues have skyrocketed, so more research on the impact all of that stress has on health-- and reproductive health specifically--will be forthcoming.

The study, which focused on reproductive issues in general, also made a number of other interesting discoveries about how millennial women feel about their reproductive health. A few of these discoveries include:

As in all matters of reproductive health and well being, the only opinions that really matter are yours and your physician's. Keep in mind that knowledge is power-- the better informed you are about your body and your reproductive health, the easier it will be to make the best decisions for you. When it really comes down to it, you are the only one who can make reproductive decisions for yourself, so take a deep breath and de-stress! No matter what you choose to do, everything is going to be totally fine!