Encouraging Fathers to Get Involved in Pregnancy 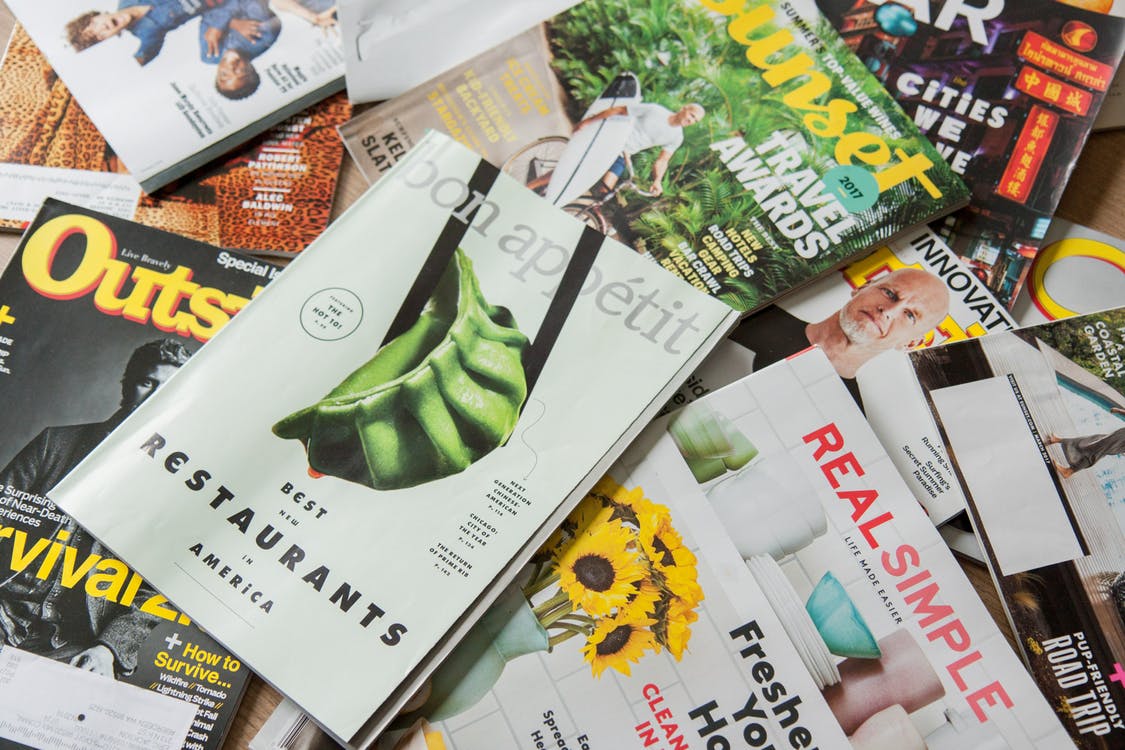 While pregnancy doesn’t necessarily require a partner, many women do become pregnant with the expectation that their significant other will help them through the challenging nine months ahead of them. But because pregnancy takes place in one body not two, understanding how it feels can be difficult for a partner—especially if that partner is male.

Fathers-to-be might find themselves feeling removed from their partner’s pregnancy and thus might not get as involved as they should. A group of researchers from Rutgers University decided to test whether they could change expecting fathers’ perspectives on their role in the pregnancy process.

Keep reading for more information regarding:

The Study: “The effect of paternal cues in prenatal care settings on men’s involvement intentions”

Prenatal father involvement, which the researchers define as when “expectant fathers engage in behaviors that support the likelihood of positive pregnancy outcomes,” can be beneficial for both the mother and child and also serves as an indication of how likely the father is to be involved in the child’s life as they grow up.

However, the researchers note that there are several barriers to an expectant father’s involvement in his partner’s pregnancy, including:

The researchers felt that the social climate surrounding pregnancy, as well as the major settings in which it takes place, could also have an effect on how men view their role in the prenatal process.

Pregnancy involves frequent visits to prenatal care offices, in which many men feel uncomfortable, out of place, or even unwelcome. With this in mind, the researchers created two simulated waiting rooms.

One waiting room had magazines, brochures, pamphlets, and posters with an exclusively female-intended audience (i.e., the literature contained articles directed at women only and the signage depicted and addressed women only). The second waiting room had these same materials, as well as additional decor featuring men and infants and publications for and about fathers. The men who participated in the study went to one of the two waiting rooms with their pregnant partners .

The Results and Their Significance

According to ScienceDaily, “The men who believed doctors had higher expectations also reported that they would be more willing to learn about pregnancy and engage in healthy habits, such as avoiding smoking and alcohol during their partner's pregnancy. They also felt more comfortable and confident about their ability to be fathers.”

The researchers believe that increasing men’s comfort in prenatal care offices could be a major step toward changing the way men perceive how much is expected of them when it comes to getting involved in their partner’s pregnancy.

So, What Can You Do?

Communication is a necessity for partners expecting a baby together. Not only can voicing concerns during pregnancy help make the prenatal process more manageable, but it can also better equip couples for how to navigate their relationship once they become parents.

If you feel as though your partner is not as involved in your pregnancy as they should be, the first step in the right direction is talking to them about how you’re feeling and describing to them what they can do to remedy the situation. Maybe they feel as though your OBGYN doesn’t include them enough during prenatal visits, or they feel uncomfortable going to the office for the appointments. If this is the case, talk to them—and perhaps your OBGYN—about what you can do to make them feel more involved or more comfortable.