The Today show’s Dylan Dreyer is sharing her personal struggles dealing with miscarriage, secondary infertility and trying to have another baby. 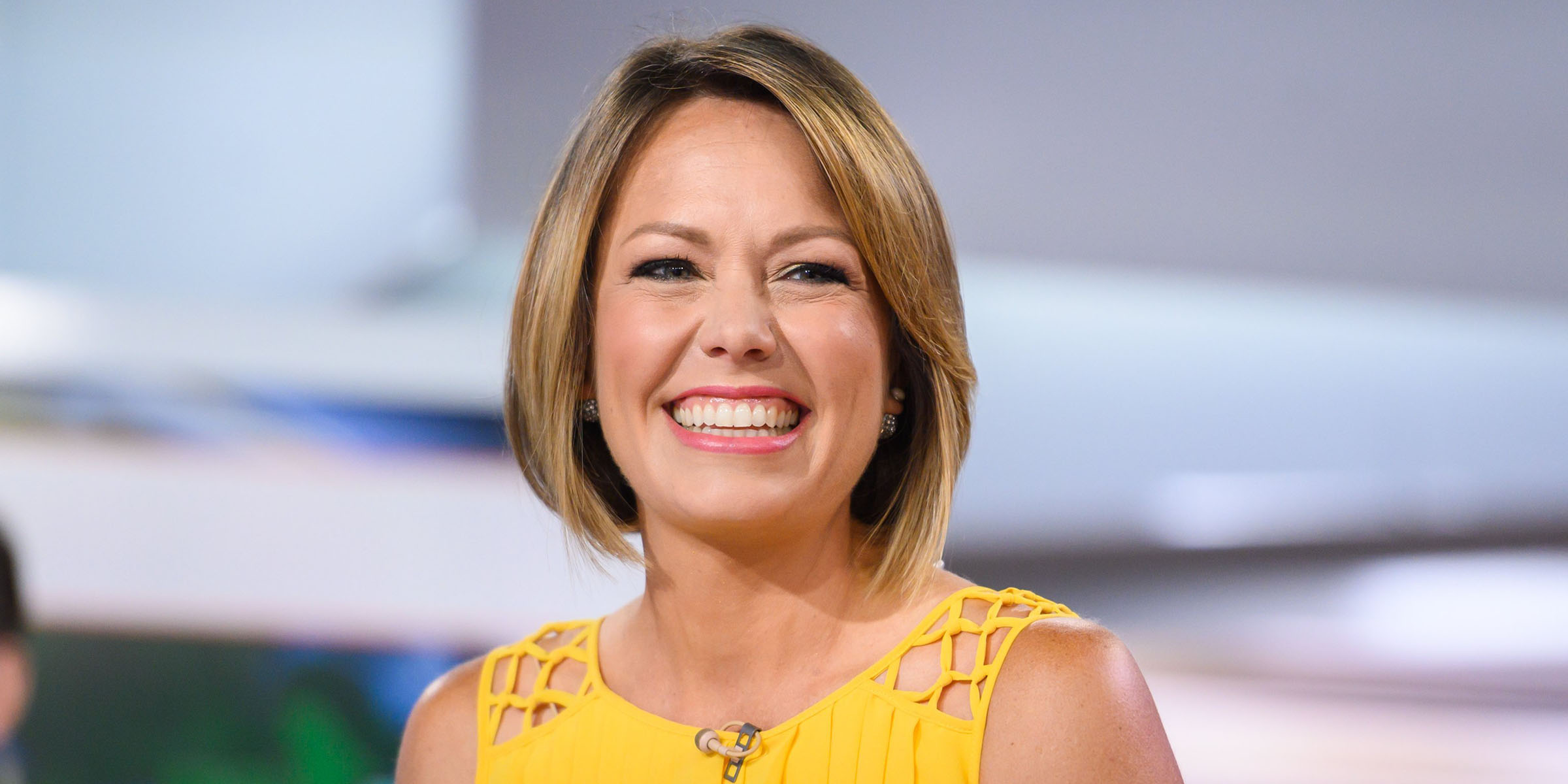 If you don’t know, Dylan Dreyer is an American television meteorologist working for NBC News. On the weekends, she is a weather anchor and rotates with Sheinelle Jones in the Orange Room on Weekend Today and MSNBC on weekends. During the weekdays, Dreyer frequently appears on the Today show as a weather correspondent and as a fill-in for Al-Roker and Carson Daly.

Dylan Dreyer announced to her colleagues Wednesday that she is expecting baby number two with her husband Brian Fichera, after a long, emotional journey. “This is the best secret we could have possibly been keeping,” Dreyer, 37, said in an exclusive interview with People Magazine.

Last April, the 37-year-old mother revealed that she had suffered from a miscarriage and was struggling with secondary infertility.

Dreyer and her husband Brian Fichera have a healthy two year old son, Calvin, but were having troubles with conceiving again. The couple spoke out about their troubles with having another baby and were planning to try in vitro fertilization.

In vitro fertilization (IVF) is a complex series of procedures used to help with fertility or prevent genetic problems and assist with the conception of a child. During IVF, mature eggs are collected from ovaries and fertilized by sperm in a lab.

They didn’t end up needing to try IVF, Dreyer shared through tears on the Today show, "The day I was going to start my IVF, I had all my medicines, I brought it down to the Kentucky Derby with me, and the doctor calls and says, 'Don't take anything. You're pregnant!'"

She gave credit to the prayers she made as well as sharing her story for getting her to this moment. Just two months prior to announcing her pregnancy, she announced that she suffered from a miscarriage over the winter.

Dreyer and her husband, Fichera, spoke about their pregnancy journey on the Today show and through Dreyer’s personal essay, saying that the reason why they decided to share their story was to shut down the stigma.

“I just want people to know that I’m going through it, too,” she said.

She shared that so many women are going through their own fertility issues, leading her to want to open up the conversation to get us all talking rather than sneaking on to that baby chat room and scrolling endlessly through the comments hoping to stumble across someone else going through a similar situation as me and my husband are.

“Well, here I am, putting myself out there, and maybe it will give just one other woman the motivation to keep plugging along,” she said.

Dreyer started off her personal essay with the disclaimer that she does not mean to offend anyone as she is so very grateful for the beautiful family she has. “God has blessed me with an amazing little boy and I know there are women who struggle to have one baby and here I am wanting more,” she explained.

She goes on to say that she does not take for granted what God has given her, a beautiful baby boy. “That being said, we want to give Calvin a sibling.”

Now that baby number two is expected to arrive in January, how does soon-to-be big brother Calvin feel about it?

“Calvin is so excited!” Dreyer said, and shared an adorable video of the toddler looking at the sonograms and learning about the "five babies." There's just one, Dreyer corrected.

The happy couple is thrilled to be expecting their second child, admitting, “We have so much love to give and we want to grow our family”.

With infertility being a more common problem than most may think, about 10 percent of women (6.1 million) in the United States ages 15-44 have difficulty getting pregnant or staying pregnant, according to the Centers for Disease Control and Prevention (CDC).

The stigma surrounding miscarriage and infertility is so strong that sometimes it feels nearly impossible to talk about even with the people closest to you. The negative stigma makes women feel like they shouldn’t open up about it because it should be a private matter. But when we don’t talk about it, it’s easy to make us think we’re all alone and that we’re isolated in our own grief.

Once Dreyer spoke up about her secondary infertility, it made her realize just how many other women that she knew that are either dealing or have dealt with their own fertility struggles. She admits that it is an amazing thing when you hear another woman say, “Yes, I struggle with this. Yes, my days are long. Yes, I’m tired at the end of the day, and yes, I had to go through IVF too.” Once you actually hear that other people are going through the same things you are going through, it truly takes the burden off, making you far feel less alone.