A study recently conducted has found that people conceived with the help of sperm donors have been found to experience various autoimmune diseases later in life. 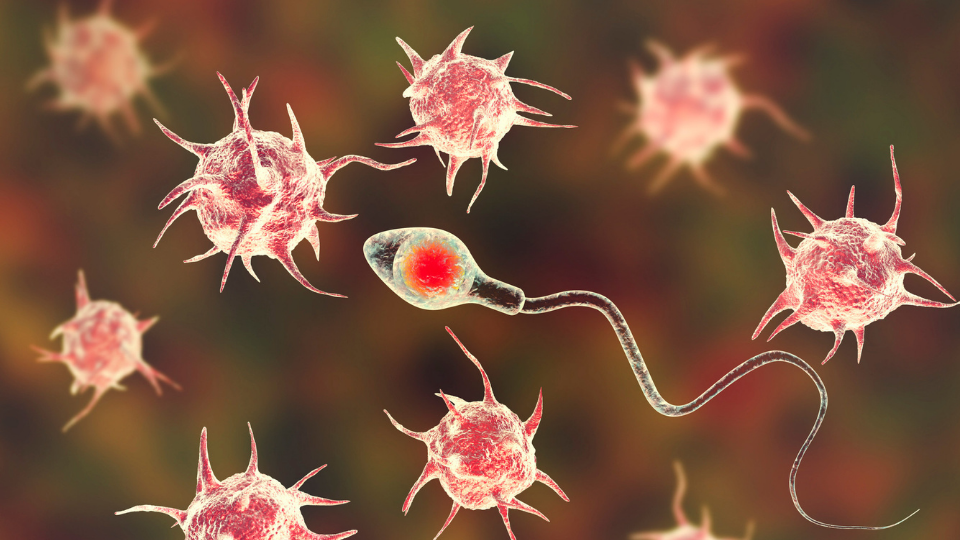 The mechanics of sperm donation

The procedure of sperm donation, also known as third-party reproduction, involves a man producing semen, which is the fluid released during the act of ejaculation that contains numerous sperm cells. The sperm cells in the collected semen will then be injected into either a woman's reproductive organs, known as intrauterine insemination, or into artificially matured eggs in a lab, known as in vitro fertilization (IVF).

There is a thorough screening process that is conducted before men can be considered as potential sperm donors. This process consists of these different screenings for infectious diseases and selected risk factors:

If you pass these requirements and mandatory screenings and tests, then the selected sperm donors will then be asked to sign a consent form and then be prepped for the actual procedure.

Two to three days before the actual procedure, the selected sperm donor will be instructed to abstain from the act of ejaculation. Then, on the day of sperm donation, the sperm donor will visit a sperm bank and enter a private room to produce a semen sample in a sterile cup. That sample will then be taken to be frozen, or cryopreserved, and then quarantined for about six months. When the six months have passed, the sperm donor will be tested again for contagious diseases like HIV, and if the sperm donor provides negative tests, then his frozen sample will be defrosted and the quantity, quality, and movement of his sperm cells will be evaluated again-- and if the sample passes the evaluation, then it is deemed acceptable for fertilization.
‍

However, a study has come out that may warrant an evaluation of the sperm testing process.

Donating sperm can help fill the lives of families with the joy of children, but the study shows that there is still progress to be made in the field of sperm testing.