Does Prenatal Exposure to BPA Have an Impact on Ovaries?

Long-term effects may have an impact on reproductive health 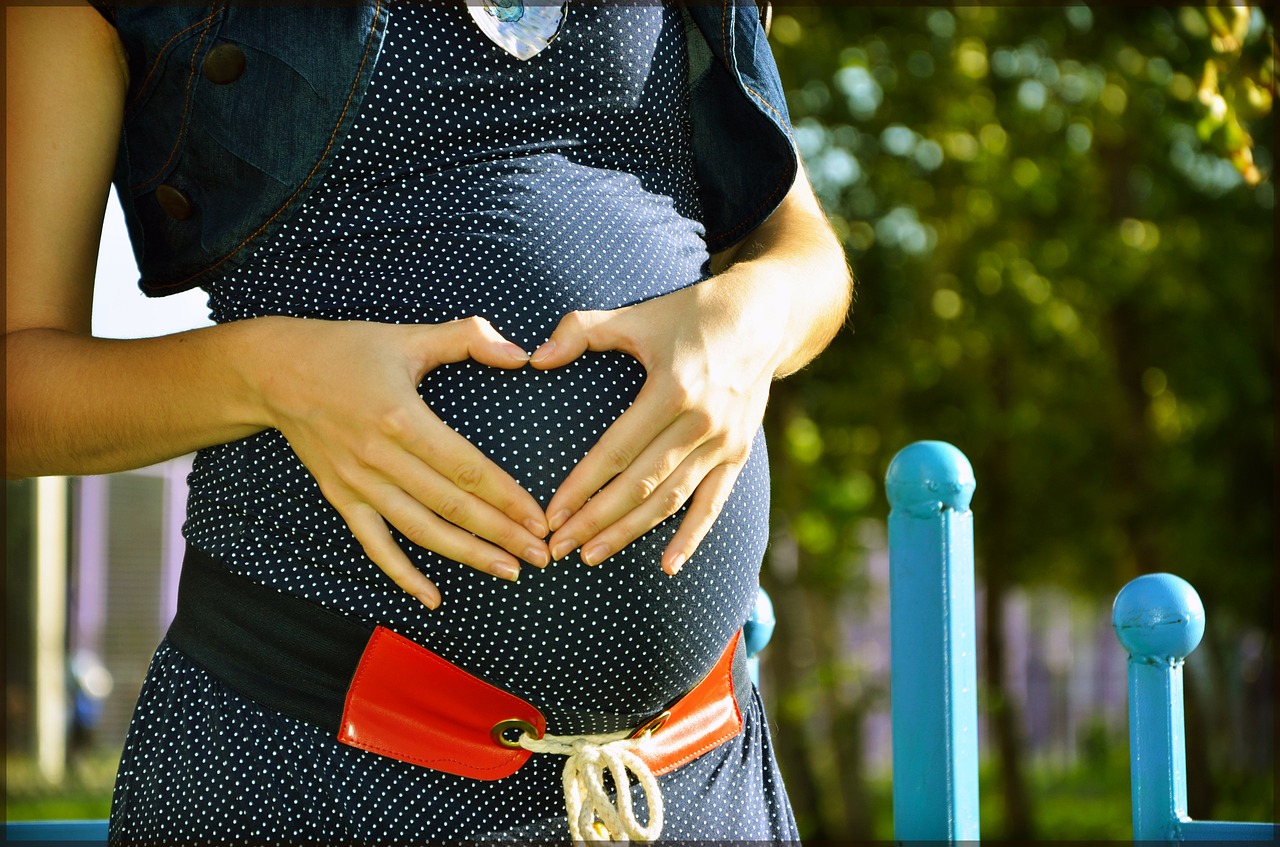 There are many things that women worry about during their pregnancy-- their health and that of their child is at the forefront of those concerns. There are volumes of literature regarding what women should and shouldn’t eat-- and what they should limit their exposure to. You might think this just involves the basics-- foods, drinks, and exercises to avoid while they are pregnant.

Unfortunately, there are also other substances that can be toxic to women and their growing child. One of these substances is BPA (bisphenol A)-- which is a compound that is used for industry and manufacturing. Studies how shown this can affect a woman’s prenatal health-- including but limited to her ovarian function.

In this article, we’re going to look at:

Bisphenol A (BPA) is a compound that has been used to manufacture plastics and resins since the 1960s. It is most commonly found in polycarbonate plastics that contain foods and beverages-- such as water bottles. It is also found in the coatings of metal food containers-- where they act as an epoxy resin to seal the container. BPA can also be a part of some dental sealants and composites. Because it is commonly used in products that contain food or beverages-- there is always the risk that it could seep into the contents of the container.

This is of concern to people because there are some negative effects that can result in the absorption of BPA. It has been shown to be linked to some serious health issues dealing with the brain, behavior, and problems in children. However the FDA insists that it is safe in low levels, and most people should not be worried about a small exposure. Since people encounter BPA through food absorption, if you want to limit your intake, consider:

BPA can mimic the structure of estrogen-- which is why exposure of pregnant women can be dangerous. It can bind itself to estrogen receptors and cause problems with growth, fetal development, and reproduction in general. There are studies that show that BPA affects the fertility of both men and women-- and found that women who had frequent miscarriages had three times as much BPA in their blood than women who did not miscarry.

Children of mothers exposed to BPA can weigh less at birth than those mothers who were not exposed to BPA. Studies have shown that when children are prenatally exposed to BPA can have an influence on the prostate or breast tissue development-- and may cause cancer in the future. These are some extremely troublesome side effects, but the FDA has not made any moves to ban or limit the substance unlike other countries such as Canada, China, and the European Union.

We know that there are some serious side effects to prenatal exposure to BPA-- but a recent study from the Boston University School of Medicine has delved deeper and found that there might be a correlation between women’s ovarian problems and BPA exposure. After a review of medical literature regarding prenatal problems and BPA exposure, there could be a causative association with female ovarian issues such as infertility, polycystic ovary syndrome, or premature ovarian failure.

There appears to be a link between prenatal exposure to BPA and reproductive health-- the extent of which needs to be investigated further. BPA exposure could be responsible for more fertility problems that previously imagined-- and might be the answer to the ovarian issues seen in many women.

Exposure to BPA is never something anyone wants to have-- however it is a very real threat in industrial production and plastics. Most alarming is its effect on women and their babies as they develop. Taking steps to limit exposure to this is recommended, for all stages of prenatal health.