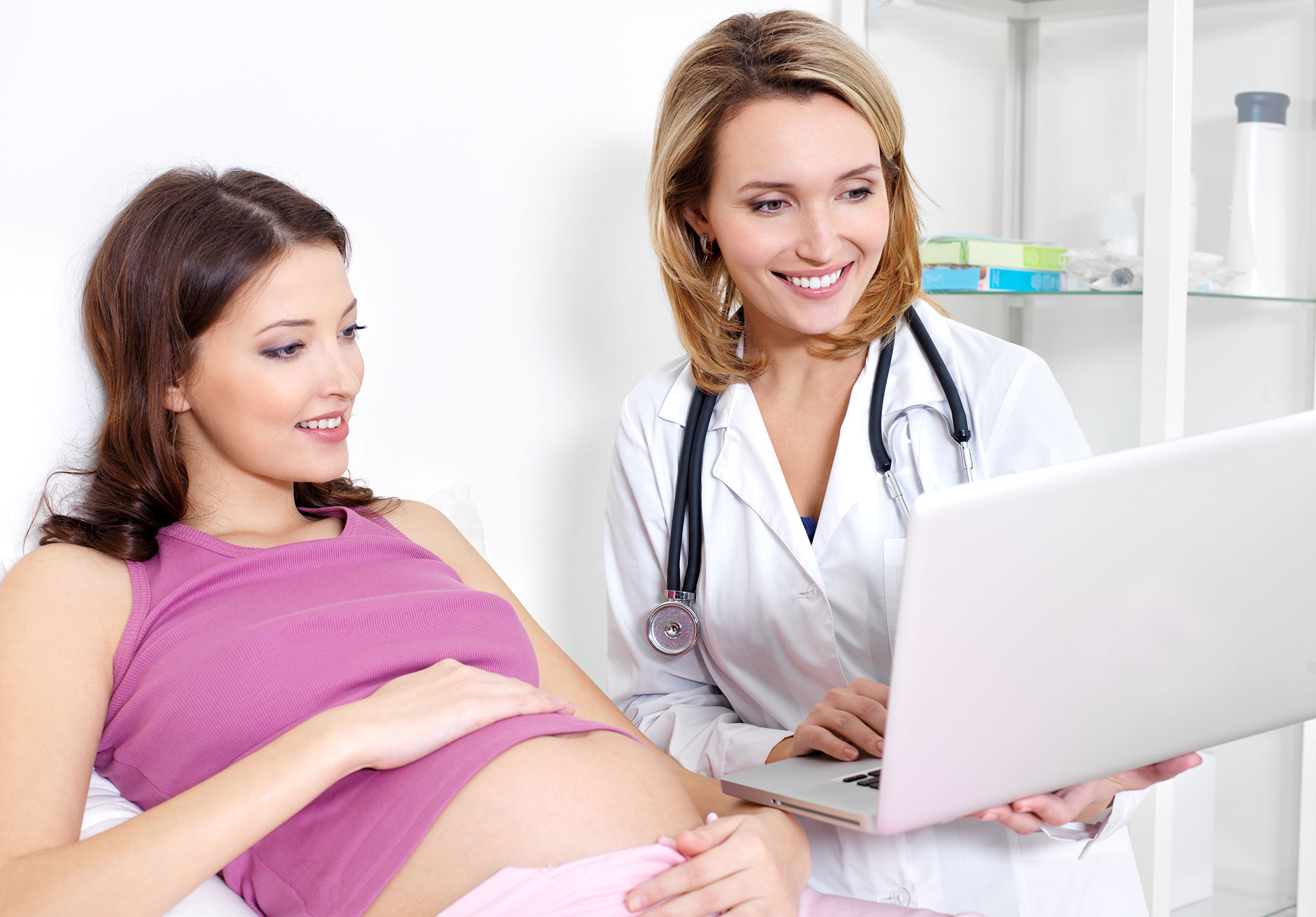 For those who need to cover the cost of in vitro fertilization and other fertility procedures on their own, the bill can be extraordinarily high: IVF procedures generally cost over $13,000, and medication and monitoring can cost hundreds of dollars a month. Luckily for some couples, there are a few states where insurance companies, by law, must cover fertility treatments. Unfortunately for others in some of those same states, insurance doesn’t always cover IVF for LGBTQ couples — and there are now groups lobbying for that change.

According to ABC News, there are only eight states where insurance companies must cover couples’ in vitro fertilization, but not all of those state mandates are created alike. Some states, like Hawaii, will only cover IVF if a woman uses sperm from her husband. Some insurance companies, on the other hand, say that LGBTQ couples do not meet their definition of infertility, since they define infertility as having had unprotected, heterosexual intercourse for at least a year without resulting in a pregnancy.

Unfortunately, that means LGBTQ couples and single women in some states still need to fork over thousands of dollars for the same treatment that heterosexual couples have covered. And LGBTQ couples in other states, including Arkansas, Texas, and New York, have run into similar problems, according to The New York Times. Even Maryland, which no longer requires the use of a spouse’s sperm for IVF coverage, does not cover surrogates.

Now, a group in Hawaii is lobbying to change that. Sean Smith and his husband, a Hawaiian couple that spent over $20,000 on fertility treatments when they chose to have a child, are working with LGBT groups to make sure all couples are included in IVF coverage. They’re supported by the American Civil Liberties Union of Hawaii, the Hawaii Civil Rights Commission, and the Democratic Party of Hawaii, according to ABC News.

The legislation they’re pushing for has already passed the state Senate and, this coming week, it will be up for a vote in the Hawaii House. If passed, the state would remove insurance requirements that dictate that the egg and sperm used in IVF treatments must come from a married couple. It would also expand coverage to include surrogates.

Barbara Collura, CEO of fertility access group Resolve, says the legislation is groundbreaking. “It’s an often-overlooked way that people choose to build their family, and it should not be left out,” she told ABC News. “It’s great to see that Hawaii is taking the lead.”

The bill still has a final hurdle to pass, but if it does, Hawaii would become the first state to cover surrogates. For activists and the LGBTQ community, that would be great news — and serve as a shining example for other states in reducing discrimination in health care.