Does Getting Your Tonsils or Appendix Out Increase Your Fertility?

The research connecting appendectomies, tonsillectomies, and pregnancies is startling! 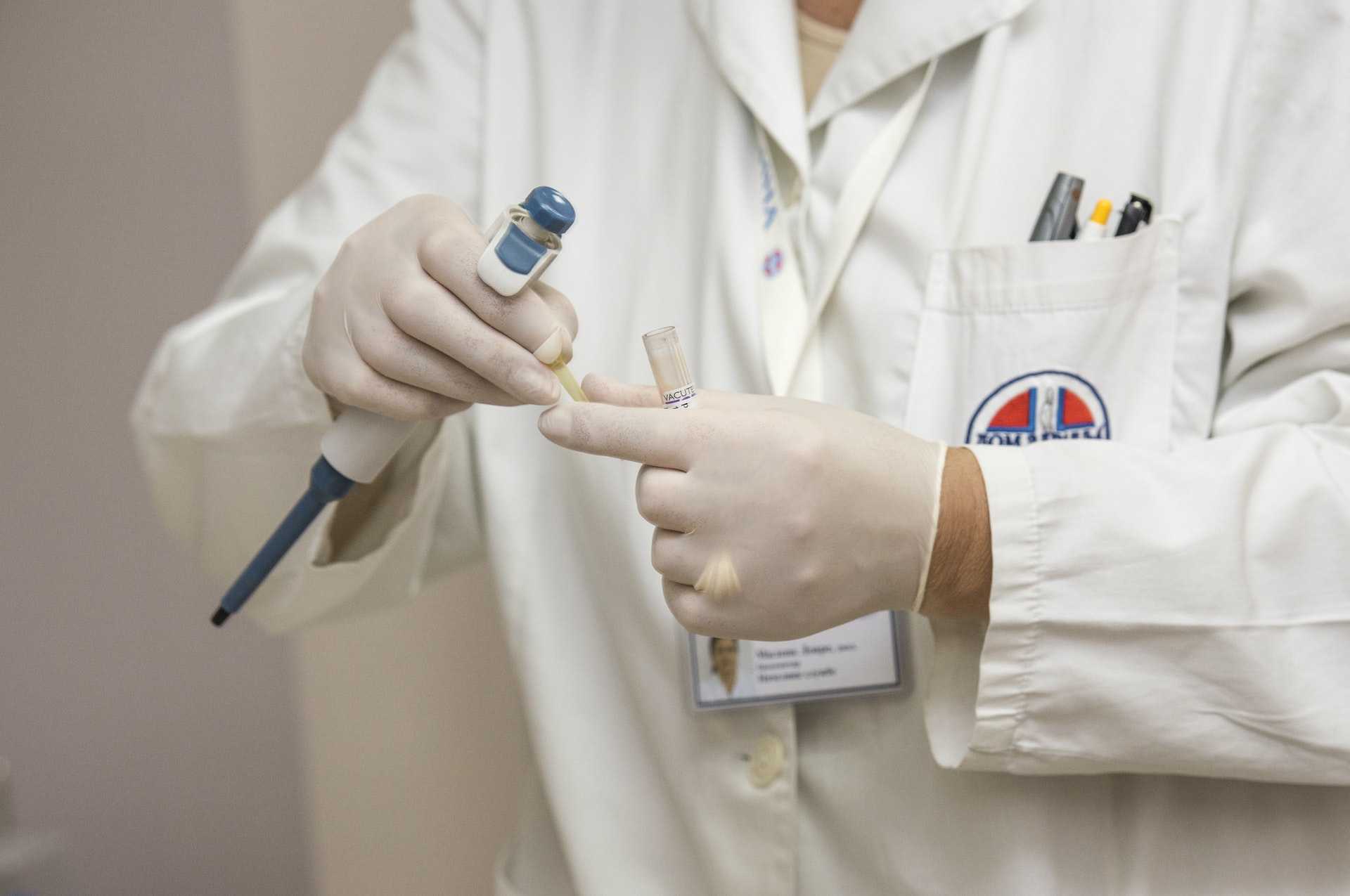 Whether your tonsils are swollen or not, that could be hard to swallow. Let's break it down.

The study, published in Fertility and Sterility, was conducted by Scottish researchers at the University of Dundee. The researchers examined 25 years of medical information on more than 500,000 women, comparing the history of surgeries with the rate of the women's pregnancies.

Now, brace yourselves: women who had had both surgeries had a pregnancy rate of a whopping 60 percent!

Researchers are not completely sure.

Does this mean I should get a tonsillectomy or appendectomy to increase my chances of getting pregnant?

No way!Doctors do not recommend getting these surgeries to improve your chances of conception. These results simply show that you should not be concerned that an appendectomy or tonsillectomy have negatively affected your reproductive health.

When should I get my appendix or tonsils removed?

1 in 20 Americans experience appendicitis, which occurs when the appendix becomes inflamed and fills with pus.

This condition requires immediate surgery, so you should head to the emergency room if you are experiencing these symptoms:

Tonsillectomies, on the other hand, might be an option for you if you have frequent episodes of tonsillitis, experience sleep apnea or heavy snoring, or are struggling with halitosis. Talk to your doctor about your options.

Once again, neither surgery should be considered as a direct route to increased fertility. Still, if you have had to undergo either of these operations, enjoy these unexpected benefits and maybe celebrate with some more ice cream!