Could the Meiosin Gene Be the Cause of Your Infertility?

Doctors and specialists make a big step towards the improvement of reproductive medicine through the research of the Meiosin gene and its involvement in female infertility. 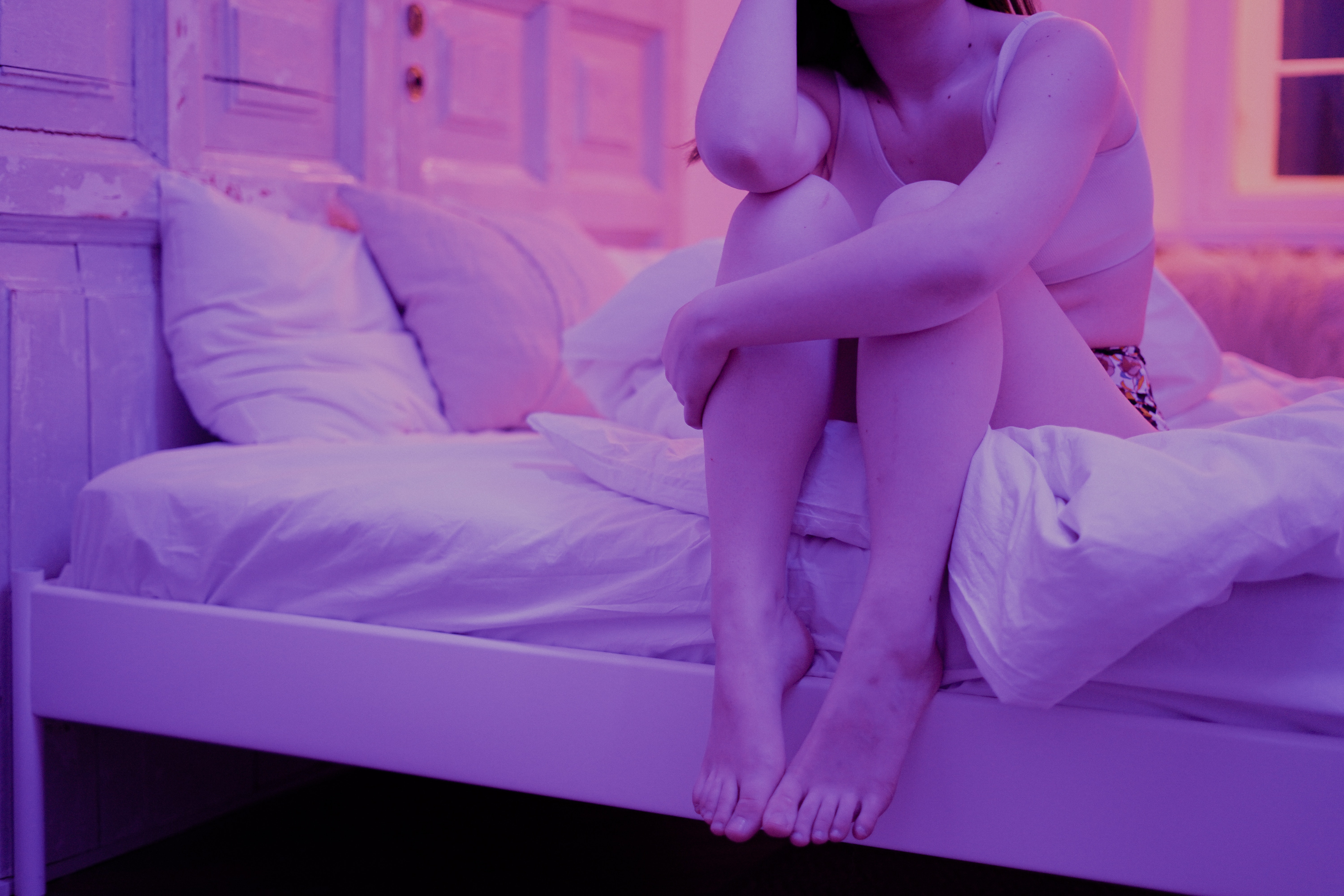 Everyone knows that mitosis is a type of cell division within the human body where two daughter cells separate, having the same number of chromosomes when separated. In contrast, meiosis is a cell division where egg and sperm cells are produced and research studies have been able to spot a gene, called the Meiosin gene within the process of meiosis. The Meiosin gene is extremely rare and has been proven to automatically activate right before the meiosis process, which can cause infertility in both males and females.

What is the Meiosin Gene?

The Meiosin gene, that gets its name from the cell division of meiosis within the human body, is a gene that has an extremely rare characteristic of turning on, or activating, right before the meiosis cell division starts, which ultimately makes both males and females infertile if they carry this gene. The process of meiosis recombines, pairs chromosomes together, and then separates them and it results in four cells that have one copy of each chromosome and this process only occurs in sexually-reproducing organisms. The Meiosin gene is also responsible for activating gene cells for germ cell formation, which researchers have found to be the main problem and the reason for infertility.

In an experiment done in Japan on mice, researchers found that upon artificially inhibiting the meiosin gene, it caused both male and female mice to become infertile. When looking further into the genes of both male and female mice, this specific gene occurs right when the meiosis cell division activates, causing the infertility in the mice. While this experiment was done on animals, the Meiosin gene is found in humans as well, and every organism that sexually-reproduces.

How Can it Affect My Fertility?

If you have the Meiosin gene, it can prevent fertility because of the abnormality of the meiosis process in your body. Meiosis is unique specifically to germ cells and abnormalities within the process can cause infertility. Some of the abnormalities can consist of infertility, loss of pregnancy, or even genetic disorders, such as Down Syndrome. Older women with abnormal meiosis are also at risk because of the increased risk of chromosomal abnormalities, specifically, Down Syndrome, or even miscarriages, if they wish to become pregnant. The main and prominent issue occurring with the Meiosin gene compared to meiosis in general is that when activated, it can make either a male or female infertile.

Overall, the Meiosin gene helps to create sperm and eggs, and it turns on other genes in the process, but understanding the function is what is confusing to doctors and researchers. The Meiosin gene can also result in low fertilization rates, and even insufficient oocyte maturation. Oocyte maturation is essential for fertility in a woman because it helps to have normal ovulation cycles and successful fertilization to become pregnant.

How Do I Know if I Have the Meiosin Gene?

As of today, having the Meiosin gene is uncommon, but it is still unknown how many people actually have it because of the small amount of research done on the gene. Doctors are able to test for this gene by identifying meiotic abnormalities in chromosome pairing, meiotic progression, and even meiotic recombination. Besides this, it is hard to determine where the Meiosin gene comes from and to determine who is a carrier or it, and who is not.

With the Meiosin gene being an uncommon gene carried throughout different generations, it can be a risk to your fertility if you are a carrier of it. If you are struggling with your infertility and have tried every possible trick or treatment to become pregnant, consider getting tested for the Meiosin gene. Although you can be tested to see if you have it or not, there is currently no cure or treatment for it as of right now. If you have questions about the Meiosin gene and want to get tested to see if you’re a carrier of the gene, talk to your OB/GYN today to see what your options are today.