Could Endometriosis Be The Cause Of Your Fertility Issues?

How This Disease Affects Your Ability To Conceive 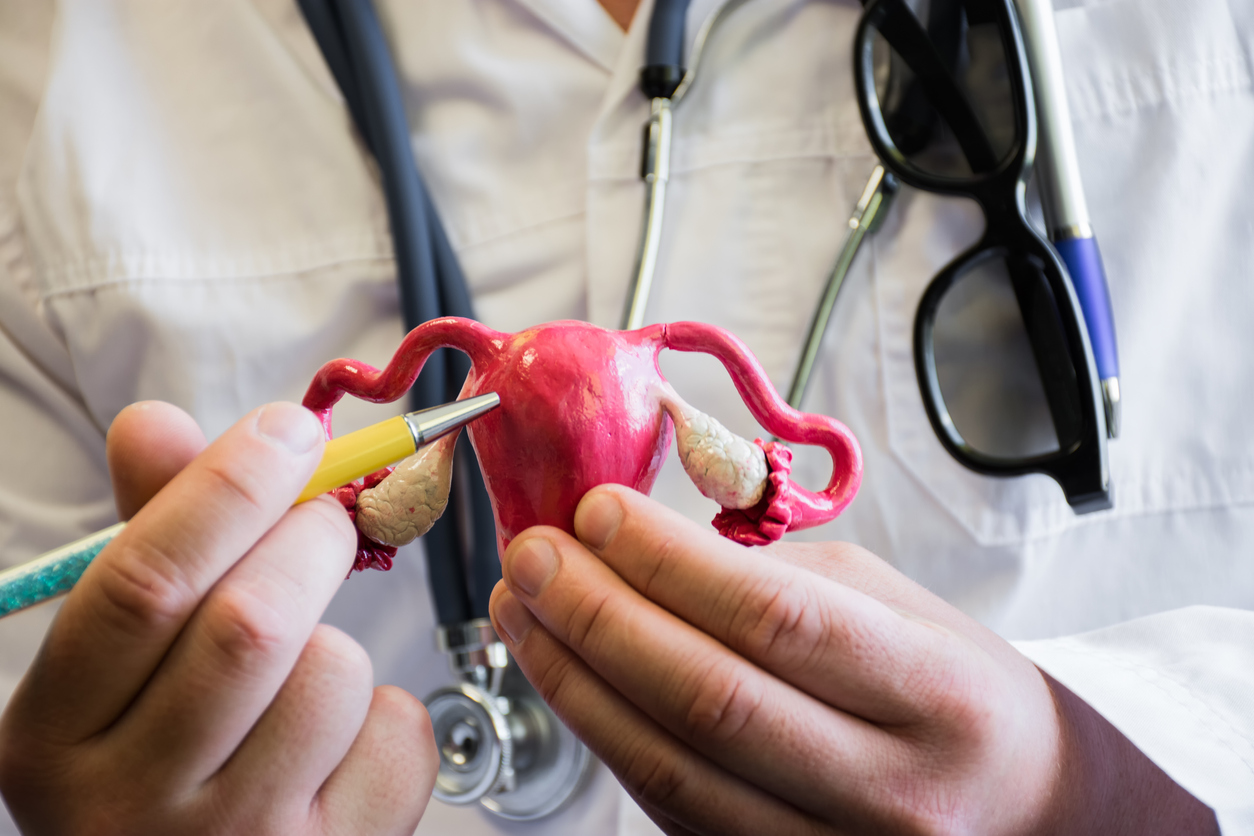 Infertility can stem from lots of different places--age, previous surgeries, cancer, uterine disorders, you name it. Though sometimes, the explanation isn’t quite so easy to find. However, when we can pinpoint our struggles’ origin, we can consider alternative routes to parenthood, including IVF. With that, here’s how endometriosis affects fertility.

When it comes to physical pain and the female reproductive system, there’s a level that comes with the territory. Menstrual cramps, back pain, and even tummy aches all signify a healthy cycle--to a point, that is.

Reproductive pain that disables us from keeping up with the demands of daily living could point to something serious, like endometriosis.

Endometriosis is a disorder which refers to the growth of additional tissue inside the uterus. The extra tissue (endometrium) resembles what already lines it. The difference here is that the endometrium can spread to the Fallopian tubes and ovaries or even outside the reproductive system. And since it functions similarly to the uterine lining, it breaks down the same way.

During periods, the uterine lining breaks down and sheds itself. The residual endometrium does the same thing. The problem is, it doesn’t have anywhere to go. Because of that, it could cause a colossal amount of pain and scarring. So how do you know it’s endometriosis?

First, check your symptoms. Some include--

Most of these symptoms reflect pain. And while it certainly can be a determinant of endometriosis, it doesn’t account for its severity. Some women experience excruciating pain with a mild case. Others have minimal pain but maximum damage.

There could also be another explanation for it. To get a proper diagnosis, always consult a gynecologist.

If you have trouble conceiving, it might be due to endometriosis. In fact, 30-50 percent of infertile women have the disease.

We know that endometriosis grows throughout the female reproductive system, but how does it affect fertility?

Well, there are a few things that can happen. For one thing, it can distort the anatomy needed for conception--although this is in more extreme cases. More commonly, it creates scar tissue that may later turn into cysts. This happens when endometriosis sheds itself outside the uterus, where there is no opening from the body. After, residual blood turns to inflammation, which later turns into scar tissue.

Where scar tissue, cysts, and inflammation take over, it doesn’t exactly create the homiest environment for a baby to thrive, let alone implant.

When trying to get pregnant with a case of endometriosis, doctors use a staging system to assess the reproductive system’s state. With that, the likelihood of natural conception.

There’s a minimal amount of endometrium visible in stage one--maybe some specs here or there. There’s no scar tissue present, so conception may not be much of an issue.

Here there are a few more ‘plugs’ of endometriosis, but still no scar tissue. This presentation of the disease is considered mild.

A noticeable amount of endometriosis will show up in the abdomen. Cysts may also accompany plugs in the ovaries. Here is where scarring starts to shop up.

After establishing the severity of the illness, doctors, with their patients, will decide which route to take.

Endometriosis can throw a wrench in family planning--especially when we don’t know we have it. That’s why it’s vital to get regular exams, particularly when thinking about having children.

If you find that you do have endometriosis, don’t give up. Getting pregnant may not happen immediately, but there are treatments out there to make parenthood possible.

Before making recommendations, doctors will perform thorough fertility evaluations. Depending on the results, treatment will vary.

For those who fall within stages one and two on the diagnosis scale, getting pregnant may be possible without medical intervention.

In cases ranging from moderate to severe, there are a few options available.

To increase the chances of getting pregnant, some doctors instruct women to take a course of fertility medication for five days shortly after their menstrual cycles begin. It may be repeated with each cycle when trying to conceive.

But suppose oral medication isn’t successful after three or four rounds. In that case, the next step is usually fertility injections, which are accompanied by a partner’s specimen donation.

For stage three or four endometriosis, surgery is quite common. What will take place when operating depends on what’s going on in the reproductive system. Though usually, cyst and scar tissue removal are to be expected.

If surgery seems too risky for any reason, IVF is an excellent resource. Used for a wide array of fertility concerns, women from all walks of life have realized their dream of motherhood through it. And for women with endometriosis, it’s incredibly impactful.

Having endometriosis doesn’t have to mean forfeiting such a meaningful experience. There are plenty of ways to become a parent, and all of them are valid. Don’t let fear stop you from having what you’ve always wanted. Consult with your doctor--the options are all right there.