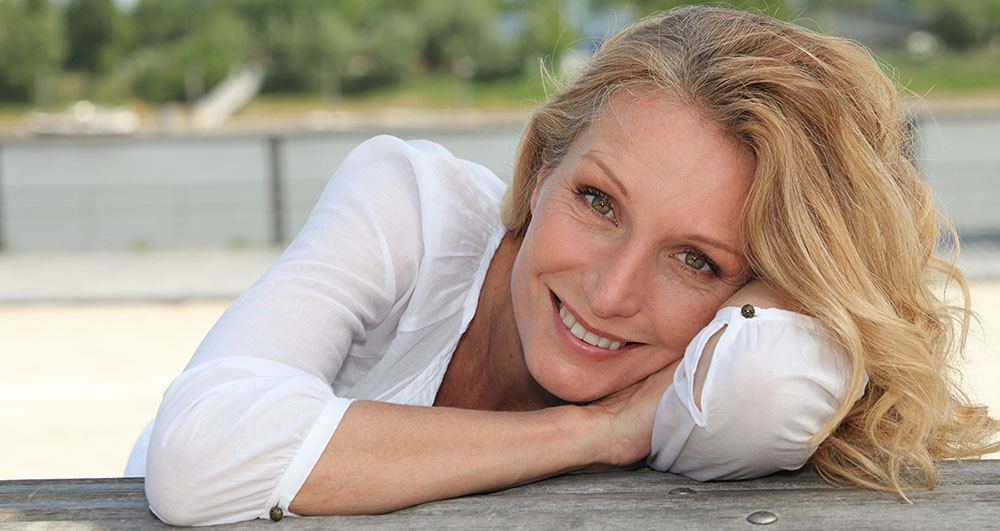 Article on assisted reproduction provided by Science Daily and the University of Adelaide.

Babies born to women aged 40 and over from assisted reproduction have fewer birth defects compared with those from women who conceive naturally at the same age, according to new research from the University of Adelaide.

This is contrary to widespread belief that the greater risk of birth defects after assisted conception is due to the frequent use of these services by older women.The researchers believe this could point to the presence of more favourable biological conditions in IVF (in vitro fertilization) specific to pregnancies in older women - but they're currently working to determine the exact cause.Published in BJOG: An International Journal of Obstetrics & Gynaecology (BJOG), the research is based on data of all live births recorded in South Australia from 1986-2002. These include more than 301,000 naturally conceived births, as well as 2200 births from IVF and almost 1400 from ICSI (intracytoplasmic sperm injection).The average prevalence of a birth defect was 5.7% among naturally conceived births, 7.1% for the IVF births, and 9.9% for the ICSI births, across all age groups.In births from assisted reproduction, the prevalence of birth defects ranged from 11.3% at its highest for women less than age 30 using ICSI, down to 3.6% for women aged 40 and older using IVF. For natural conceptions, the corresponding prevalence across age groups was 5.6% in young women, increasing to 8.2% in women aged 40+."There's something quite remarkable occurring with women over the age of 40 who use assisted reproduction," says lead author Professor Michael Davies from the University of Adelaide's Robinson Research Institute."We know from our previous studies that women who undergo assisted reproduction have an increased rate of birth defects compared to women who conceive naturally. We also know that among women who conceive naturally, the rate of birth defects increases exponentially from age 35 onwards. Therefore, it was widely assumed, but untested, that maternal age would be a key factor in birth defects from assisted reproduction."However, our findings challenge that assertion. They show that infertile women aged 40 and over who used assisted reproduction had less than half the rate of birth defects of fertile women of the same age, while younger women appear to be at an elevated risk."For women treated with IVF and ICSI combined, the greatest age-related risk of birth defects was among the young women, at or around 29 years of age. With a prevalence of 9.4%, their risk was more than double the rate of 3.6% observed for the patients aged over 40, and significantly higher than for fertile women of the same age, at 5.6%," Professor Davies says.Professor Davies says these results could have broader implications for infertility treatment, if researchers can understand why older women do better on assisted reproduction: "There is some aspect of IVF treatment in particular that could be helping older women to redress the maternal age issues we see among natural conception, where we observe a transition at around the age of 35 years toward a steadily increasing risk of birth defects. We don't know what that is quite yet - it could be an aspect of hormonal stimulation that helps to reverse the age-related decline in control of ovulation."More research is desperately needed in this area to understand why this is occurring, and whether it could be adapted to both fertile and infertile women in future to prevent birth defects, which continue to be a major cause of death and disability in the first year of life globally," he says.Professor Davies says the research also uncovered that ICSI - which currently accounts for about 70% of all assisted reproduction treatments world wide - is "particularly adverse if a woman has never had a pregnancy." These women had a birth defect rate of 11%, compared with 6.2% of women with a previous birth who used ICSI.