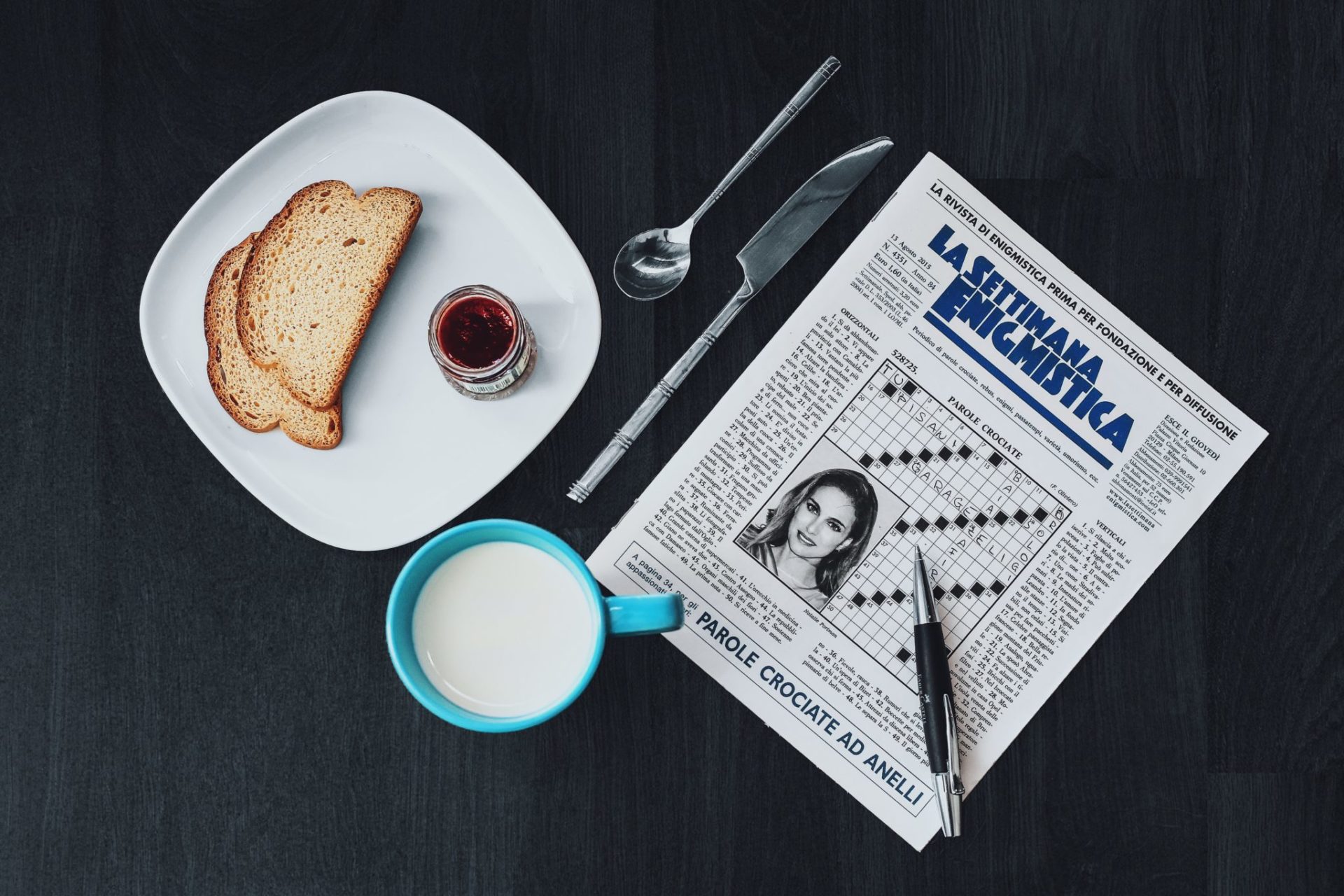 According to a research study conducted by Dr. Su Holmes, a researcher from the University of East Anglia (UEA), common medical advice offered by physicians regarding EDs and their effect on fertility is often contradictory and can actually present further problems to the patient. The study surveyed 24 females from Beat, the United Kingdom's eating disorder charity. All but one were told that an ED may compromise their fertility. Women ages 19-46 participated in the study. Those with anorexia nervosa, bulimia nervosa, and unidentified disorders were included. Researchers analyzed the manner in which physicians connect fertility problems to eating disorders according to their survey answers.

According to one woman, it felt like fertility was brought up as a "manipulative strategy intended to change the patient's behavior." Another participant said that the information her medical professionals fed her was done to "scare me...and that's not the way to get me to be better." Other participants referred to their physician's tactics as blackmail, shock tactics, scaremongering, and ammunition.

After reading these responses, Dr. Holmes said that "These terms suggest a conception of treatment as a site of conflict or battle that unfolds with equal relations of power: it is the health professionals who are seen as being in a position to 'scare,' 'threaten,' or 'blackmail' patients over the possible state of their future reproductive choices."

Vague and uninformative information for patients

Dr. Holmes went on to say that "Health professionals may have good intentions in warning someone with an ED about their fertility. But from the point of view of the participants, they were generally not seen as a helpful, caring, or compassionate aspect of treatment." Women being surveyed said that information about their fertility was delivered in a "vague" or "unclear" way.

Participants said that, if anything, the information given to them about the effects of EDs on their reproductive health increased their feelings of self-loathing and self-blame. "I just remember thinking that this is the least of my worries...You can't even make sense of a carrot stick at your lowest-never mind whether you want children. It wasn't really helpful, nor an incentive to get better," said one patient.

Dr. Holmes said that the relationship between reproductive health and assumptions about gender influenced the way physicians warn women about reproductive health. To one participant, "It was another thing feeding into the idea that something was wrong with me. Because these expectations [of motherhood] were everywhere--in treatment, and mentioned by friends and family--I didn't talk about these feelings, even though they are probably one of the main reasons I got ill in the first place."

Moving forward, Dr. Holmes hopes that medical professionals improve the way they deliver information about how reproductive health is impacted by EDs. Patients should be able to make informed choices about how much they want to know about fertility and EDs, and that this information should be delivered in a format other than a warning.