The Effects of Fracking Chemicals on Male Fertility 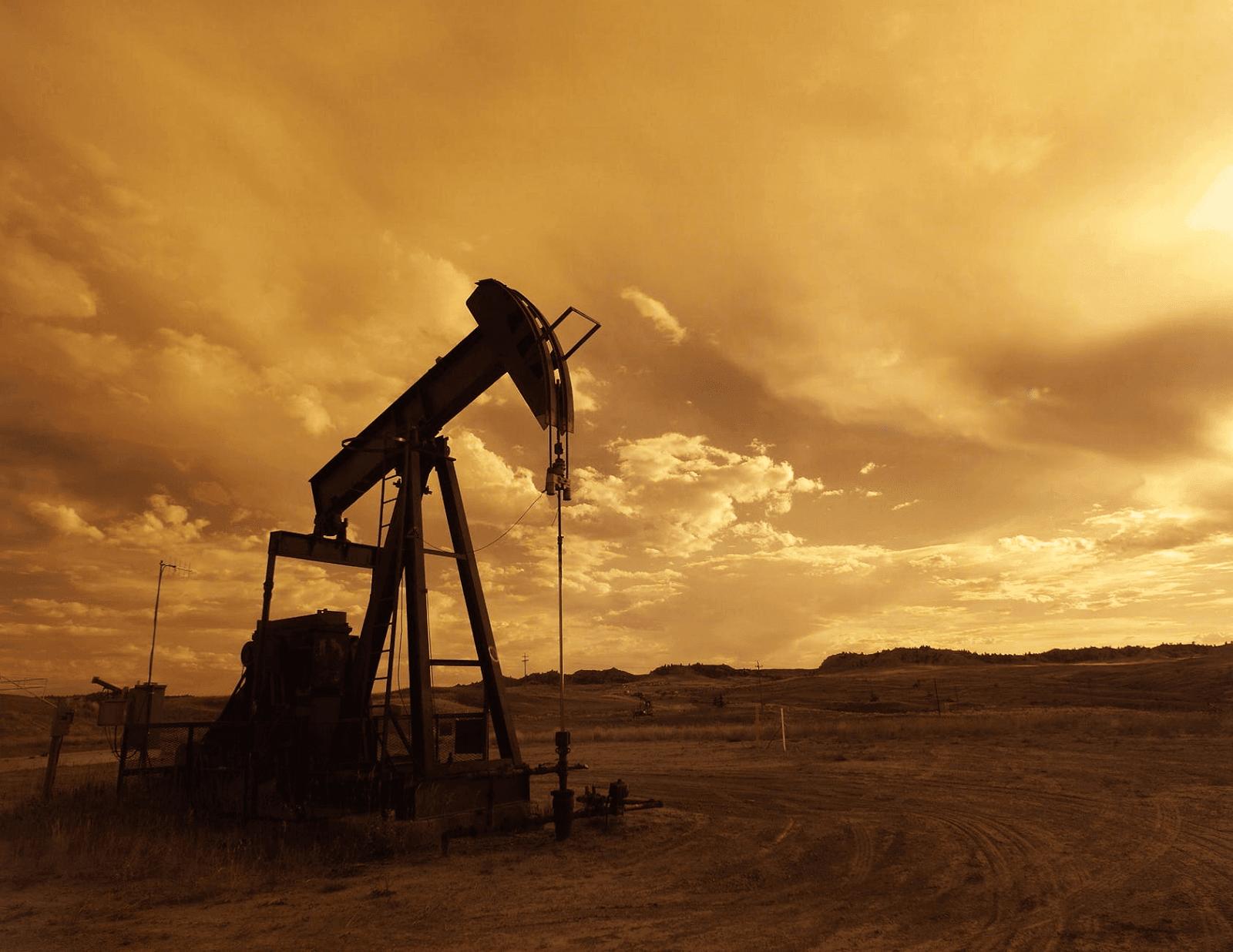 One of the most controversial techniques used by the oil and gas industry, fracking uses industrial chemicals to extract oil and natural gas. Despite the success it has in increasing the amount of product yielded, there are severe health concerns associated with the procedure.

Environmental concerns--such as polluted water and contaminated livestock--are at the forefront of everyone’s minds. But fracking can also have a serious impact on those looking to start a family.

Concern over the chemicals used in fracking and their impact on fertility is mounting. Studies have revealed a number of adverse affects directly connected to fracking. Anyone living in an area where they’re exposed to the byproducts of fracking needs to know how this procedure negatively affects them.

What Is Hydraulic Fracturing?

Fracking: The Good, The Bad, and The Ugly

Hydraulic fracturing, otherwise known as fracking, is a technique developed in the 1940s that enables the extraction of natural gas and oil deposits inaccessible to drills. Using millions of gallons of water mixed with sand and an undisclosed assortment of industrial strength chemicals, the rock harboring the gas is bombarded until it breaks apart.

Those who support fracking argue that it will provide energy security for decades by keeping countries supplied with natural fuel that would otherwise go untapped. Natural gas, which releases less carbon when burned than any other type of fossil fuel, is an attractive energy source.

However, the benefits of fracking must be weighed against the many risks involved. Contaminated water sources, toxic chemical exposure, water waste, air pollution, methane pollution, and more are all viable concerns.

Atmospheric pollutants are the chief concern of many. An EPA study in Texas measured levels of benzene, a known carcinogen, 55 times higher than recommended levels.

The impacts of the chemicals used in fracking that receive less attention are just as concerning as those wreaking havoc on local ecosystems. The widespread use of fracking has forced researchers to consider the gaps in knowledge regarding how fracking impacts fertility and other aspects of human health.

The Impact of Fracking On Male Fertility

Because fracking contaminates the water supply and is ingested by any livestock in the region, the ill-effects of the chemicals used impact a wide range of people.

There are five commonly used chemicals in hydraulic fracturing that interact with androgen receptor sites, each with a potential to do harm to the environment or the human body. One chemical in particular has been identified as posing a risk to male fertility. Called Genapol-X100, this chemical inhibits androgen binding activity, suggesting that it also interferes with male reproductive hormones.

There are several negative health impacts of anti-androgen exposure. Disrupted testicular and prostate development, abnormal reproductive function, and male infertility are the primary concerns of researchers identifying the impact of Genapol-X100.

The disruption of proper endocrine function is not only concerning for males or couples looking to become pregnant--those with young children or those who are already pregnant should consider how anti-androgens may disrupt typical development.

The introduction of a chemical like Genapol-X100 to a developing fetus can have serious health risks--but just how serious, no one knows. A lack of research addressing the breadth of health concerns related to anti-androgens released by fracking is troublesome.

How Can You Address These Concerns?

Not only is it difficult to pack up everything you own and move to an area free of fracking, for many it’s impossible. Until the United States follows France’s lead and bans fracking entirely, the chemicals used in fracking will continue to circulate via the water system and food supply, making it difficult to escape them.

For men suffering from exposure to fracking and noticing symptoms of male infertility, there are some lifestyle changes you can make that may help reduce the negative impact of anti-androgens.

In addition to adding to your diet, there are several substances to avoid when looking to positively impact androgen receptors and boost testosterone uptake.

Soy, found in protein powders, burgers, chocolate, and a multitude of other foods you might not expect, decreases androgen receptor sensitivity and should be avoided. The same goes for painkillers, with the exception of aspirin. Most painkillers contain chemicals like celecoxib or nimesulide and work to reduce androgen receptors--compounding fertility issues stemming from exposure to fracking.

Get Educated and Get Involved

Actively Work to Raise Awareness About How Fracking Impacts Fertility

While making positive changes to your own life is essential, consider becoming involved with organizations dedicated to educating others on the impacts of fracking as well. The long term detrimental impacts of exposure to fracking chemicals are known, but there’s been little in the way of legislation to reflect this knowledge.

One of the changes that could be made to current fracking policies would be the adoption of a precautionary-principle. This would force fracking companies to supply evidence that their actions have no negative impact on human health or the environment instead of forcing those suffering from the negative effects of fracking to prove that fracking is at fault.

When questioning the effects of fracking and other oil and gas extraction techniques, male fertility is often overlooked. It’s important to raise awareness--especially in communities near fracking sites--about how fracking can contribute to male infertility and delayed development of the male reproductive system.