Some of these new family-planning trends may surprise you 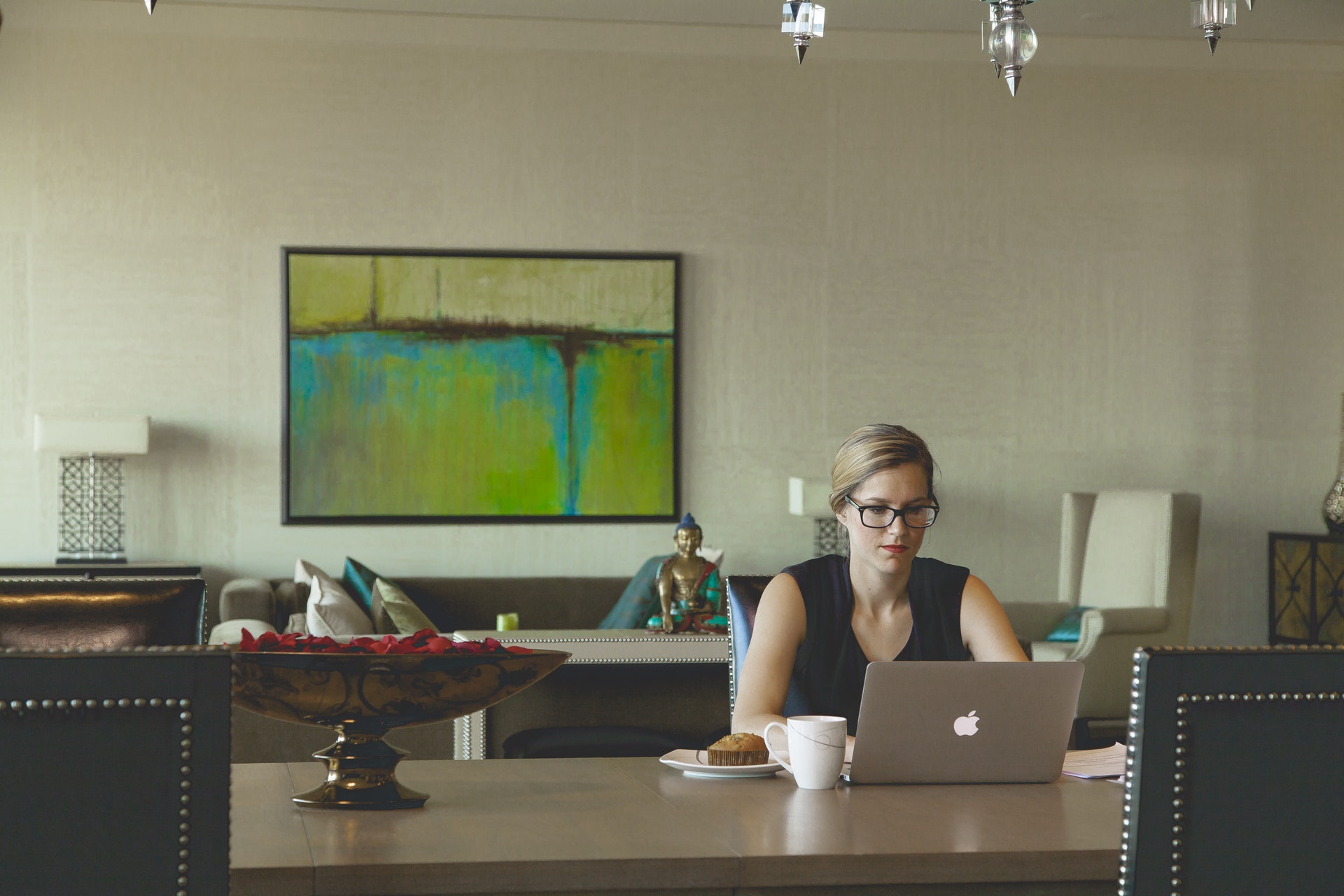 A new study from Yale examining 4,700 women found that one of the greatest factors shaping a woman's views on family planning is the amount of her career focus--but it's not what you may think.

The national average age for women to be giving birth for the first time has shifted from 22 to 26 in the past fifty years, allowing women to spend early adulthood focusing on their careers.A Yale Study found that women who place more importance on their careers are more likely to utilize pregnancy planning than women who are less serious about their career goals.What this says about our society: many women are able to experience the best of both worlds--motherhood and business womanhood--now that fertility treatments are seen as a viable option for women not in a rush to start a family.

As public confidence for medical technology soars, women are able to achieve career goals they never saw possible before. Ninety percent of women in the Yale study said they felt confident that medical advancements made conceiving in their late 30s feasible.A woman's body was previously seen as a "ticking time bomb," of sorts, with women having a short period of time where conception was not only safe and healthy for herself and the baby, but also socially acceptable.Now, with many women liberated socially and empowered to achieve their career goals, motherhood can be temporarily put on hold.

Getting the Word Out