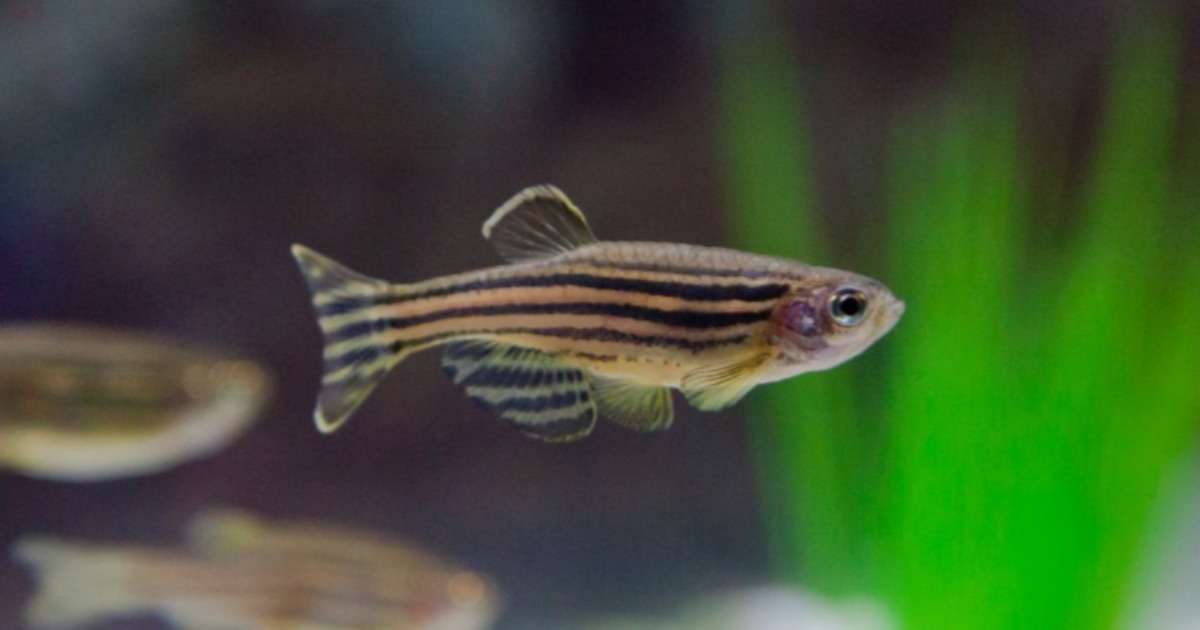 Researchers found that zebrafish that were exposed to cannabinoids found in cannabis in the early stages of development showed a noticeable drop in neural activity later in life. The study was conducted by researchers at the University of Alberta.

Richard Kanyo was the lead author of the study. He acknowledged that although cannabis can have health benefits, there is media bias regarding all of the effects. Due to the legalization of marijuana use in many states, it is sometimes assumed that cannabis is completely safe. However, researchers like Kanyo know that it is important to continue studying cannabis in order to fully understand it.

In 2012, Colorado and Washington were the first states to legalize recreational marijuana. Kanyo argues that this led to media bias, due to people’s excitement. Because of the legalization, many scientists became more curious about the negative implications of cannabis use.

Methods of the study

Kanyo partnered with Declan Ali, a biological sciences researcher, and his lab to research how chemical compounds can alter development. They focused on studying young animals “when their neurons are contacting each other and trying to communicate.”

Researchers left developing zebrafish embryos to incubate for 10 hours in a solution that contained either tetrahydrocannabinol (THC) or cannabidiol (CBD), or a combination of the two. THC and CBD are the two main active cannabinoids found in cannabis.

According to Ali, the 10 hour period is significant because it represents a stage of development known as gastrulation. This is when multiplying cells began to form multiple tissue layers. While this occurs about three weeks after egg fertilization and lasts for a week in humans, it happens between 5 and 10 hours after fertilization in zebrafish.
‍

Researchers specifically used an amount of drug that would be equivalent to a person using cannabis (or its active compounds) every day for two to three weeks at the start of pregnancy.

In the zebrafish that were immersed in a combination of both compounds, neural activity was “even more pronounced.”

Five days after fertilization, researchers measured the activity levels of the zebrafish. Their activity was reduced by about 20% for CBD and THC individually, but when combined, the reduction of activity was 80% or higher.

The results were compared with that of a control compound. The control, MS222, is a local anesthetic that “blocks activity along nerves.” The researchers found that the drop in neural activity in the embryos that were exposed to the higher levels of concentrations is equivalent to the drop in activity in animals that have been anesthetized.

Ali, whose lab has had ongoing interest in the effects of certain chemicals and compounds on development, explained that the concentrations used in the experiment are a bit higher than in a single cigarette, but this is to make up for the extra work that the compounds have to do in order to get through the outer egg casing to the embryo.

This research is consistent with earlier studies that showed exposing young organisms to THC and CBD could have “detrimental impact on overall brain and neural activity,” and that these impacts could manifest in different ways.

The findings of this study indicate that, for people who are considering having children, limiting exposure to cannabis should be done in the same way they would limit exposure to nicotine or alcohol. It is important to be aware of what you’re putting in your body when you are pregnant, as anything that you consume can affect your baby.

Kanyo was particularly interested in the results of the THC and CBD combined on the zebrafish embryos. He said that THC and CBD are usually found together in cannabis edibles or cigarettes, so it is interesting that much less was needed to see a reduction in neural activity. The combination of the two compounds would likely be indicative of what the actual effects on a human embryo might be.

Like Kanyo, Ali acknowledged that cannabis can have benefits, including for pain relief or reducing seizures. Many people have found that treating conditions with cannabis is the only option that has made any difference in their overall health, and these benefits can’t be ignored. However, he said, “what we’re seeing in cannabis is not all good for everyone all the time and probably should not be taken during pregnancy.”

Future studies will need to be conducted in order to fully understand the effects of cannabis on neural activity. However, the results of this study indicate that cannabis is impactful on developing embryos, and should be used with caution. Anyone who is pregnant, or planning to become pregnant, should discuss the safety of cannabis with their doctor.