Can Your Fitness Device Help Your Fertility?

Lifestyle choices to increase your ability to conceive 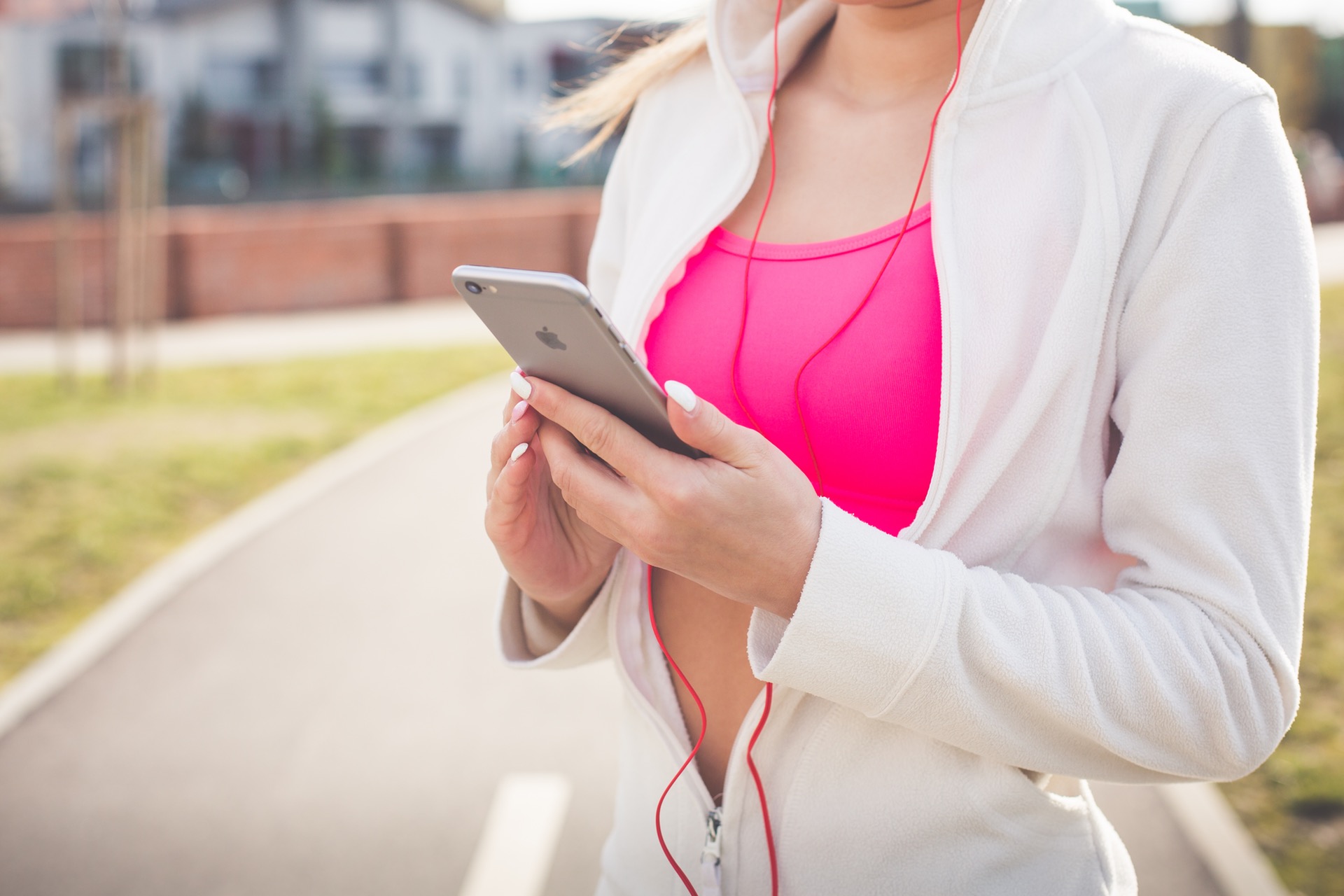 New research suggests that a woman's heart rate increases slightly when she is at the most fertile point in her menstrual cycle. The study concluded that over the 6 days when a woman can conceive, her resting heart rate increases by an average of two beats per minute.Researchers found that drinking alcohol, eating large meals and late night exercising can also increase woman's sleeping heart rate. Even controlling for these lifestyle choices, the data held steady showing the increased heart rate during ovulation.The study concluded that heart rate, when considered with other measurements like skin temperature, could help to more accurately identify a woman's fertility window.As many women already where fitness tracking devices like a Fitbit or Apple Watch, the potential to leverage heart rate data in addition to other measurable factors could have a significant impact on helping women to measure their ovulation and increase their ability to conceive.