Can You Give Birth Naturally Even if Your Water Breaks Early?

A new study reveals that most women will still be able to have the natural birth they may want, even if their water breaks earlier than expected, which is very common in itself. 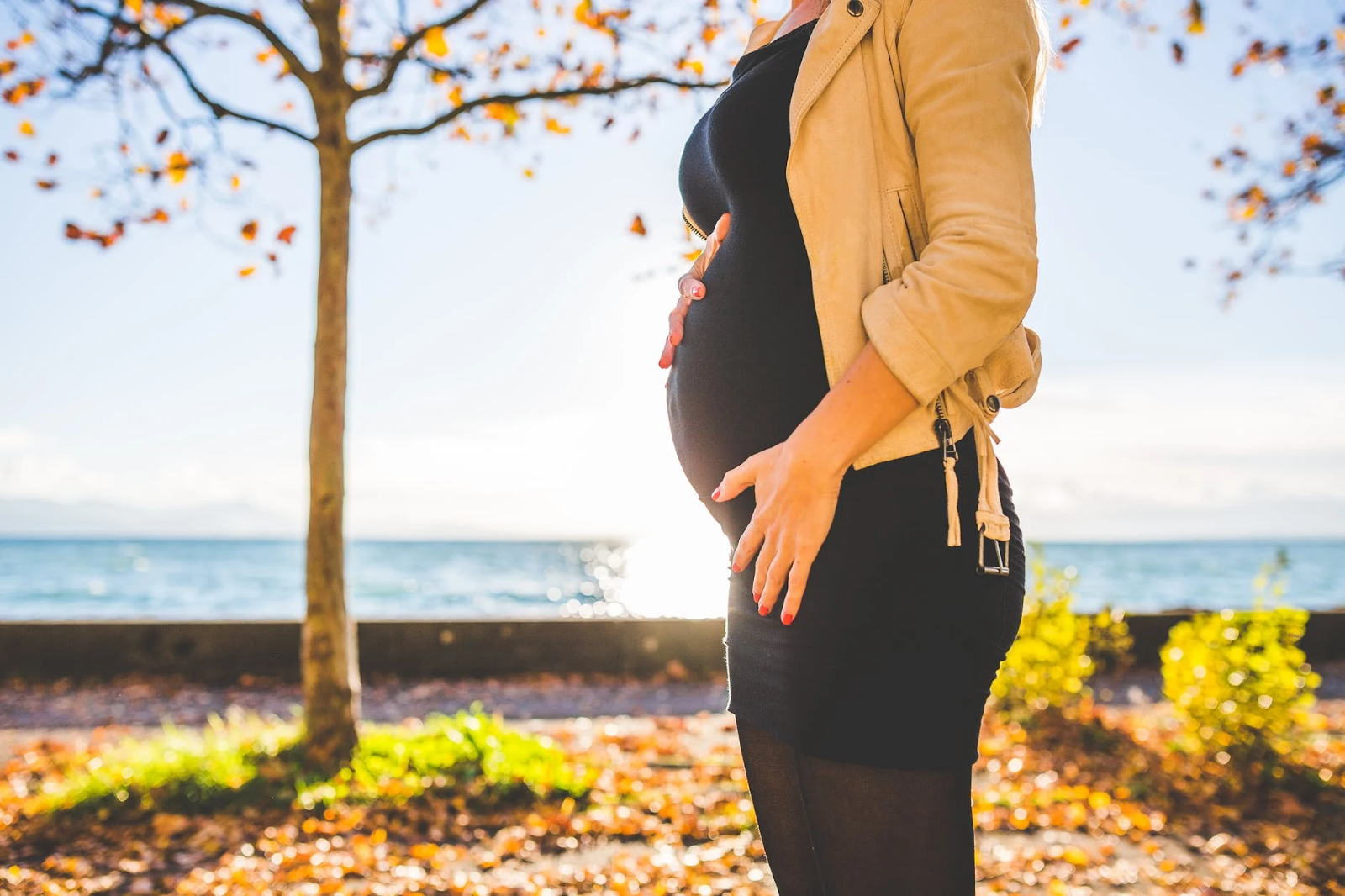 Preterm premature rupture of membranes, or PPROM, is a mouthful that essentially means that your water— the fluids contained by the membranes inside your uterus —has broken early.

Typically, as we see all the time in TV shows and movies, the cliche “my water just broke” doesn’t come until right before labor and the subsequent birth, and for 97% of pregnant women, this is the case.

But for 3% of women, their water breaks prematurely, which means it happens at less than 37 weeks of pregnancy.

PPROM is the cause of up to 40% of premature births, and there are many different causes of the condition itself. What’s most important, however, is not what caused your water to break early, but what you do from here on out.

Just as if your water were to break at a normal time, the first thing for you to do is go to the hospital if you suspect that your water has broken.

There, you will talk in detail with a health professional about what led you to believe your water has broken as well as how your pregnancy has been going so far. If you’ve been pregnant before and dealt with PPROM, it’s more likely that you may have it happen again.

The doctors will check your blood pressure, pulse, temperature, and the baby’s heartbeat to make sure that the both of you are generally healthy as well.

If you have experienced PPROM, a health professional will give you a diagnosis after a vaginal examination to determine whether the fluid is amniotic fluid. They also may perform an ultrasound to see how much fluid remains surrounding your baby.

If your water has broken early, it’s possibly a result of infection, which likely means that your baby should be born as soon as possible to make sure that both you and your baby don’t grow more ill.

Regardless of infection causing it, though, 50% of mothers whose water breaks early go into labor within the following week, meaning that 50% of babies whose mothers have PPROM are born prematurely.

Premature babies are at a greater risk for many health problems, and it’s important to be aware of this. Your baby will likely need to be admitted to a neonatal unit in the hospital, depending on how early they are born, to ensure that they can have the care that they need.

There are other complications associated with PPROM as well, and unfortunately no treatments to stop the leakage if you do not go into premature labor. However, there are methods of decreasing the risk to your baby, such as antibiotics, injections, and other medications.

You should stay in contact with your doctor if you are allowed to go home, and have frequent follow-ups. Return to the hospital if you feel unwell— flu-like symptoms as well as cramps and bleeding —or anything abnormal related to your baby’s movements.

Many doctors treating women whose water breaks early believe the best course of action is to induce labor, but a study at the University of Michigan recently found that waiting for labor to begin naturally doesn’t increase risks significantly to the mother or child if the pregnancy is a healthy one.

This means that the only option for PPROM should not be an induction— careful monitoring should be treated as a good choice as well.

The study— co-authored by Ruth Zielinski, a nurse midwife and nursing professor at the University —examined the circumstances of women who carried their pregnancies to term despite their water breaking early; infection, neonatal results, time until birth, and whether they were in the hospital or at home.

Among 2,357 pregnant women the study looked at from the beginning of 2016 to the end of 2018, 281 had an early rupture in their amniotic sac— their water broke early.

The majority of these women who chose to wait went into labor on their own, and between all of the groups where the mother had PPROM the rates of infection for both her and the baby were largely the same.

This is very important, since the biggest risk of waiting is perceived to be infection. Likewise, it’s important that women know they have more than just one option and that they discuss those options with their doctor.

As Zielinski said, “Often, patients want to get things going and are fine with induction. However, with healthy, term pregnancies, waiting for a period of time for labor to start is reasonable and should be offered."