Can We Turn Back the Reproductive Clock For Women’s Fertility?

Are you an older woman struggling to become pregnant? Well, researchers have now developed a non-invasive treatment that can restore the egg number and quality in a woman to be able to conceive! 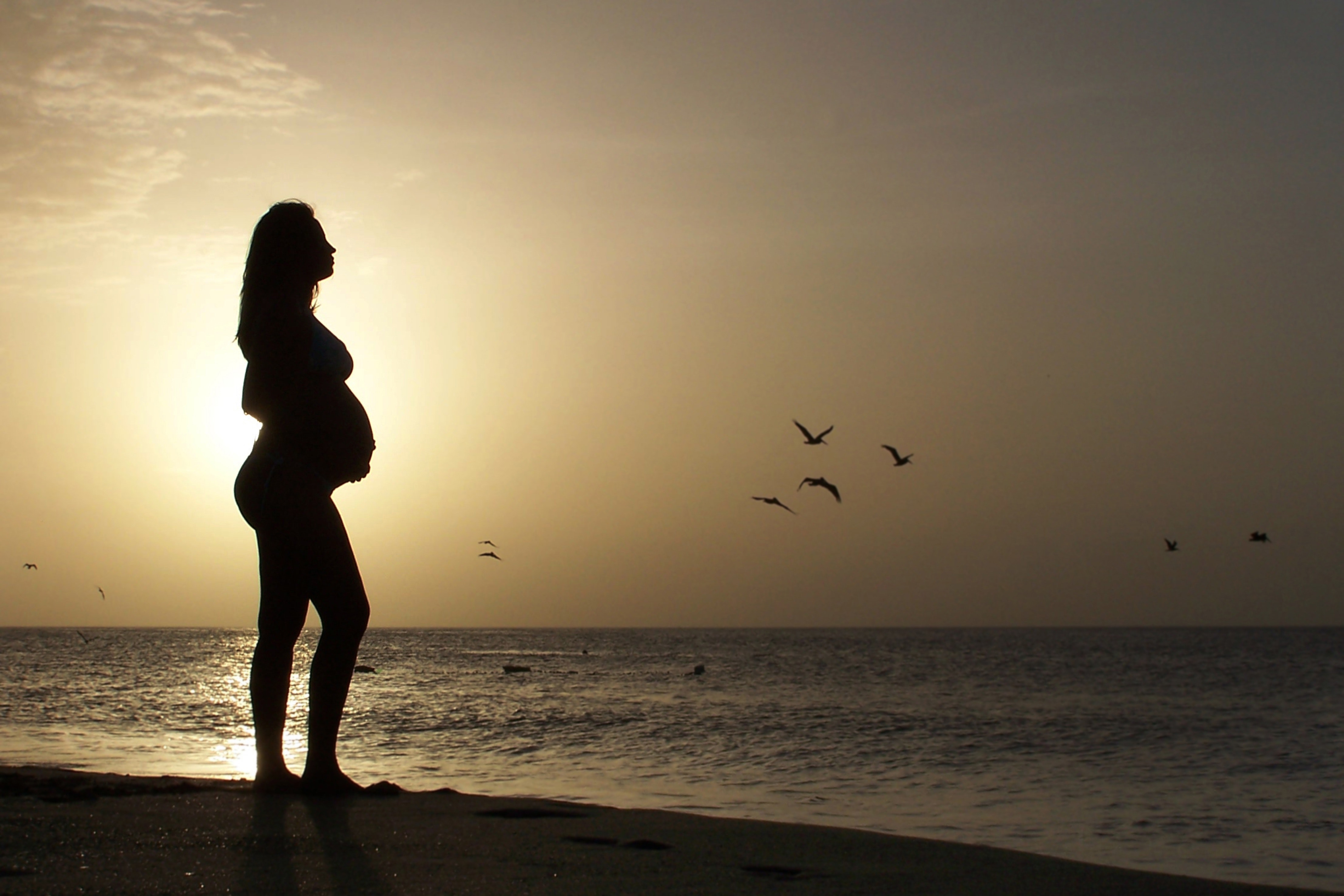 How Hard is it to Become Pregnant When You’re Older?

For many women that are deciding to have a child become pregnant usually sometime in their 20s, or early 30s, but many other women wish to have children later in life, or at the advanced maternal age. The “advanced maternal age” is the medical term that doctors have pinpointed towards women over 35 that wish to become pregnant. A woman’s age is a factor that predicts a woman’s ability to conceive and the older a woman gets, the harder it can be.

Doctors don’t recommend that women have children after the age of 35, but it is very common anyways. Once a woman reaches the age of 30, their fertility rate starts to decline and it continues until menopause. Peak fertility age among women is in their 20s, and for a woman that wants to have a child past the age of 40, they only have a 5% chance per menstrual cycle of getting pregnant.

Researchers have found a new method that could potentially help older women to become pregnant if they have been struggling to conceive. In a research study done on mice, researchers were able to give the mice small doses of a metabolic compound, which helps to reverse the process of aging in a woman’s eggs. The quality of eggs and how old they are depends on how successful a woman’s pregnancy will be.

The mice that were tested were given small amounts of a metabolic compound by putting it in their drinking water for four weeks. Upon studying the results, the mice were able to get pregnant easier, with reversing the age of their eggs, and also to increase the success of live births at an older age. This can drastically help women over the age of 35 who are looking to become pregnant by restoring their eggs, to give women an easier time to become pregnant past the recommended peak fertility age.

Risks of Becoming Pregnant When Older

Although it is very common for women to become pregnant past the age of 35, it is also not recommended by many OB/GYNs. A woman is born with the amount of eggs that she will have for the rest of their life, which is over one million. By the age of puberty, that number drastically drops to below 300,000 and it continues to drop the older you get. The lower the number of eggs that you have, the harder it is to become pregnant.

Another issue that can occur with trying to become pregnant past the age of 35 is the risk of your child having Down Syndrome. This is due to a risk in chromosomal abnormalities such as an increase in missing, damaged, or extra chromosomes in a woman’s eggs as they age over time. Prenatal screening tests are recommended if you are over the age of 35 and wish to have a child to ensure that your baby will not be born with a birth defect or genetic disorder.

It is common for many women to have a child past the age of 35, but there are many complications that could possibly occur in the process. If you are planning to become pregnant and you are 35 or older, talk to your OB/GYN today about what is right for you.