Can Mosaic Embryos Be Used in IVF Treatment?

According to a study done in primates, they can 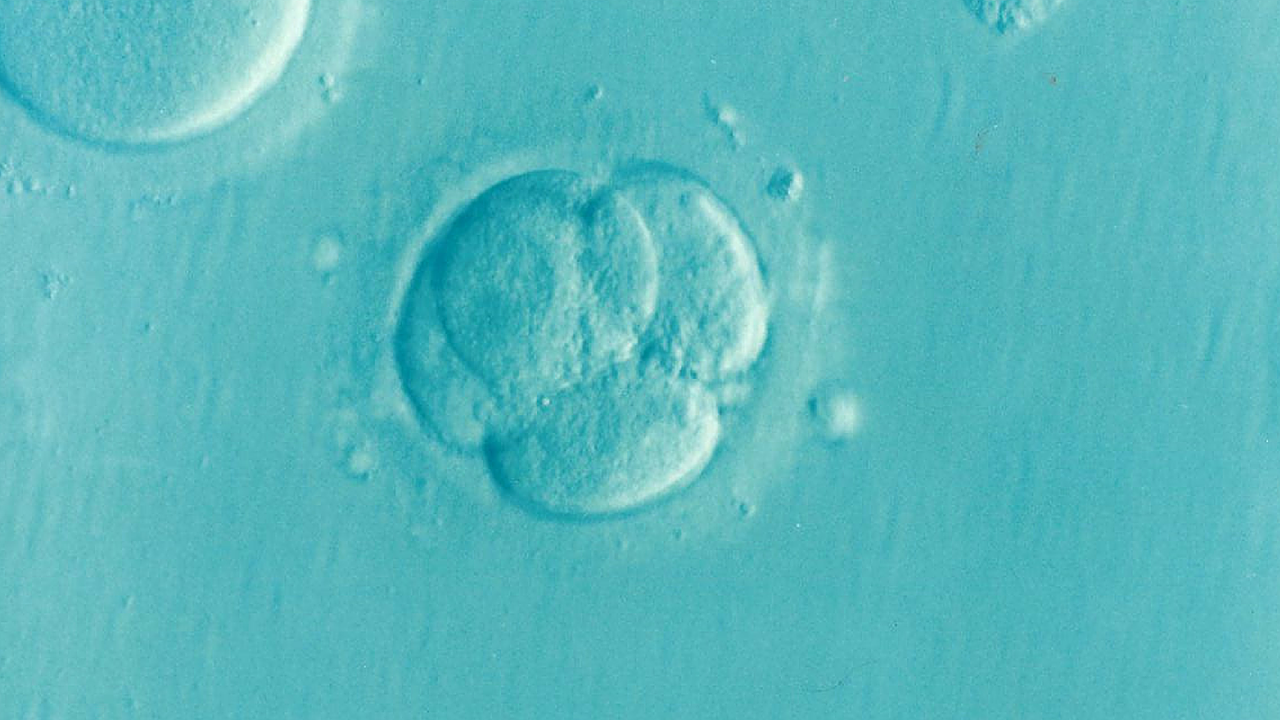 Traditionally, IVF procedures are only carried out using embryos that contain 46 chromosomes-- these stand the best chance of developing into a successful pregnancy. But embryos do not always contain 46 chromosomes-- some have more and some can have less-- resulting in a disorder called aneuploidy. These embryos are not used for IVF treatments due to a possible risk of failure-- as well as miscarriage, genetic disorders, an birth defects. People who are suffering from this disorder have been excluded from participating in IVF treatment because of this.

But according to the results of a study done on a primate-- the rhesus macaque-- this might no longer be the case. This could be great news for those couples who may not be producing “ideal” embryos-- and who are going through fertility treatment. We’re going to discuss the results of this study in this article as well as:

The researchers at the Oregon Health and Science University, Oregon National Primate Research Center conducted a study on rhesus macaques-- which are closely related to humans-- regarding the use of mosaic embryos and their possible IVF use. The researchers used time-lapse images to track the development of the embryos and noticed a relationship between the mosaic embryos and cell fragmentation and blastomere exclusion.

Cell fragmentation occurs when chromosomes are degraded to the point where they are genomically unstable cells. Blastomere exclusion happens when the large cells formed by the division of the fertilized egg are excluded from the rest of the embryo. The relationship between the mosaic cells and these cell processes seemed to operate as a “trash bin” within the embryo. Meaning the unusable portion of the embryo is removed, and division goes on as normal.

But what exactly are these mosaic embryos? As mentioned above, these are embryos that contain more or less than 46 chromosomes. Some individuals are only capable of producing these types of embryos-- and until now have not been able to partake in IVF treatment. According to the primate study, the researchers observed that in fact the mosaic embryos were able to adapt to their environment and continue to grow as normal. For people dealing with aneuploidy and infertility, this is welcome news.

That part of the embryo will no longer mature, leaving just the DNA-carrying embryo. At the time in the development of the embryo where it would be implanted into a uterus during IVF treatment, the abnormal cells had been excluded from the rest of the embryo. Meaning that even though an embryo may start out as mosaic, it might still be able to produce a healthy pregnancy.

How Does This Affect IVF Treatment?

After this study, researchers noted that if the macaque’s mosaic embryo was able to get rid of the unusable portions during its natural dividing stages, could this embryo now be a candidate for IVF treatment? This is a great question, and one that is on the minds of many people who deal with infertility and aneuploidy. Because people who produced mosaic embryos were not considered candidates for fertility treatment, this study shows that this may no longer be the case.

While it is not ideal to use an embryo of this kind-- IVF still has the most successful outcomes when the embryo has a normal amount of chromosomes-- this does shed light in the possibility that it could be done.

The study into the mosaic embryos of the primate gives many people who have not been able to take advantage of IVF treatment hope that perhaps someday soon they will.

Researchers are excited to transfer this knowledge into the realm of human cells, and more research is required into how mosaic embryos utilize cell fragmentation and blastomere exclusion to become capable of producing a normal pregnancy.

The results of this study should give couples hope that soon doctors will better understand the relationship between aneuploidy, cell fragmentation, blastomere exclusion and their possible relationship to IVF treatment. It will open up a new treatment option for those people dealing with this anomaly who would like the opportunity to treat their infertility with IVF.