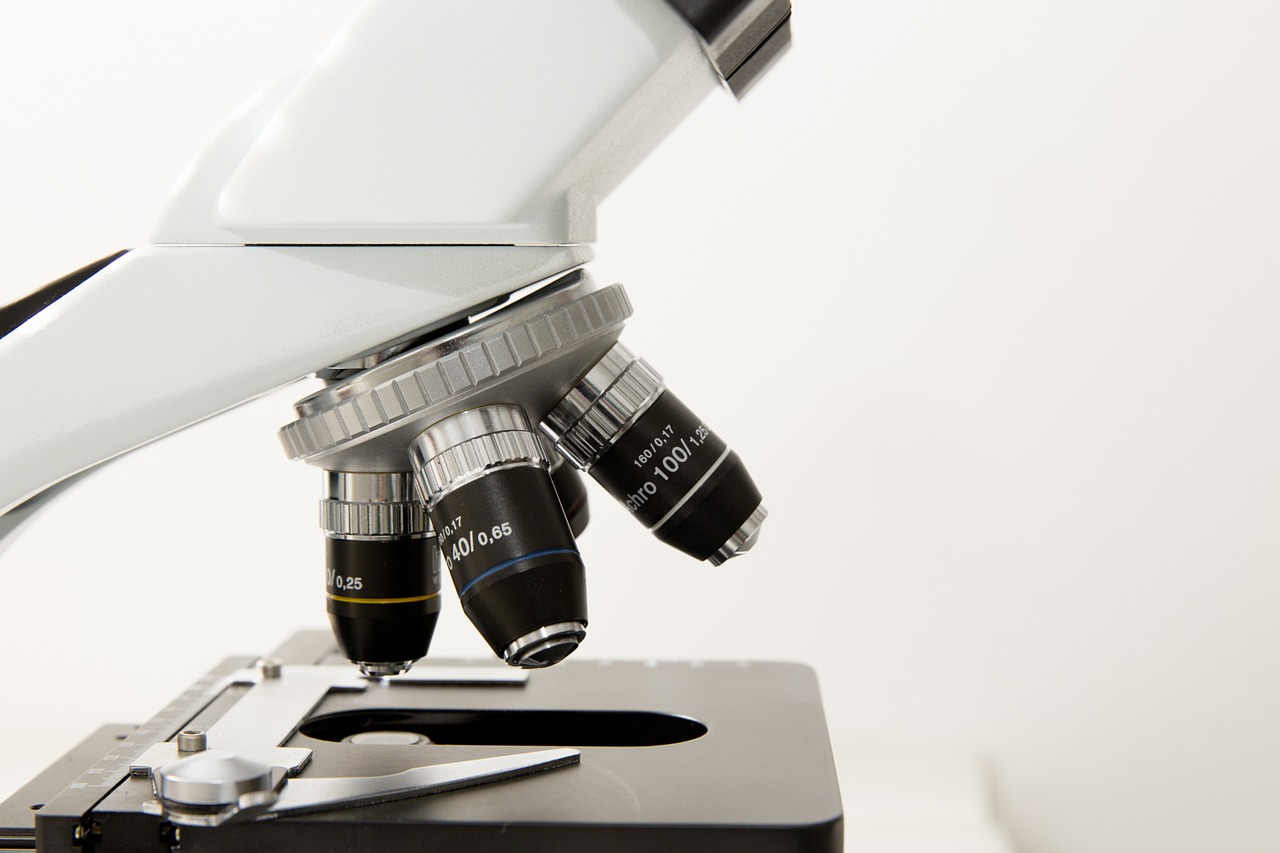 It seems to be counterintuitive, but a recent study done by Harvard’s T.H. Chan School of Public Health found that men who had smoked marijuana at least a couple of times in their life had significantly higher sperm counts that those that did not. These findings come on the heels of marijuana legalization in many states-- and seem to suggest that there appears to be no harm to men’s fertility by engaging in this type of drug use. Other drugs such as cocaine and steroids definitely have a measurable effect on sperm concentration-- which is why the researchers were surprised at their findings after this survey.

We’re going to take a look at:

Effects of Marijuana on Sperm

The researchers originally thought that their findings would reveal that marijuana would have a negative effect on sperm-- just like so many other illegal substances. People engage regularly with this drug-- although it is still illegal according to the federal government-- and there seems to be little side effects as a result. For this study, the scientists took semen samples of 662 men and analyzed the results of a self-reporting questionnaire that asked them their history of marijuana use-- and if they continue to use it today. Around 55% admitted to having smoked marijuana in the past.

The men who had smoked marijuana had an average sperm concentration of 62.7 million sperm per millimeter-- while the group who had never smoked marijuana had an average concentration of 45.4 million sperm per millimeter. It is interesting to note that of the entire group of marijuana smokers, only 5% had a sperm count that was less than what the World Health Organization (WHO) deems the normal sperm count threshold.

The results of this study surprised the scientists-- and they did not expect to find such a link between marijuana and fertility. It would appear that the effect on men’s fertility is positive-- or at least it does not have visibly negative results-- after reviewing the findings of this study.  The researchers cautioned that these results were taken from men who were already seeking assistance with fertility-- and they are unsure what the results would be in the general population.

With attitudes becoming increasingly accepting towards marijuana use-- perhaps this should be something that is studied further for couples dealing with infertility? If the sperm count in men who had tried marijuana could vary so much from men that didn’t-- it would appear that there might be a correlation. Marijuana use at low levels appears to affect the endocannabinoid system-- which in turn can affect fertility. However, its overuse has been documented to have a negative effect on this system.

Even though there appears to be no negative side effects on the sperm count of men when they engaged in marijuana use-- this is still an understudied area that has little collaborative studies. People should always exercise caution when partaking in illegal drugs-- including marijuana-- as their side effects have not all been thoroughly examined when it comes to fertility.