Birth Rates in US Reflect Change in Family Planning

Women Are Waiting Longer to Start a Family than Before 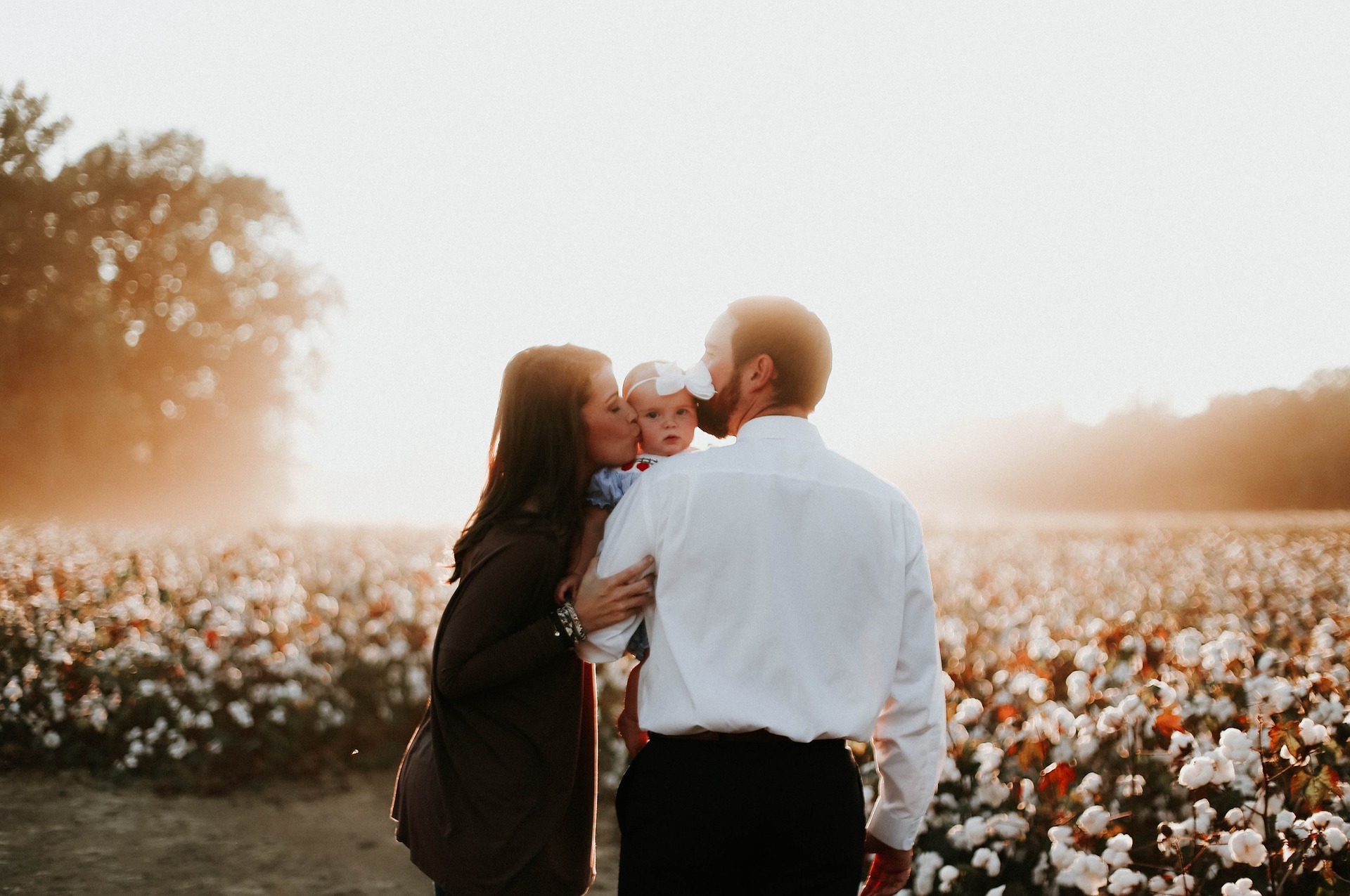 The United States birth rate reached a record low, with only 62 births per 1,000 women of childbearing age in 2016. But does that mean women are less interested in having kids? Or are they simply waiting longer to start their families?

How Fertility Rates are Determined

Fertility rates are measured by dividing the number of total live births by the number of women who are of a childbearing age. The number is then multiplied by 1,000.

The total fertility rate is calculated the same way and the results are used to estimate the number of children that each woman will have during her life. The current estimate is 1.8 (during a historic low in 1976, the estimate was 1.7).

Fertility rates allow us to track not only the total birth rates, but which age groups are procreating the most. And the results are pretty fascinating.

The Decline of Birth Rates in Younger Women

In 2016, the teenage birth rate dropped 9% from the previous year, with teenage births accounting for 20.3 births per 1,000 women. The teen birth rate has not been this low since 1940.Additionally, the birth rate of women ages 20-24 dropped 4% from last year. Women ages 25-29 had a 2% drop. But it looks like older women are covering the gap.

The Increase of Birth Rates in Older Women

What Is Causing This Shift?

During periods of economic downturn, it is common for people to procreate less. But as more and more women wait to have kids, it is more likely that the causes of these changes are due to family planning.Many economists study fertility and birth rates as a way to predict the future of the job market and programs such as Social Security and Medicare. While fewer birth rates could be a cause of celebration for some, it's possible that women are simply delaying pregnancy rather than avoiding it altogether, as evidenced by the increase in birth rates in older women.

So next time you are stressing about when to start your family, relax. You have more time than ever before.