Did you know that there are certain physical and personality traits that indicate high fertility? Check out this list of signs that you might not have known are linked with higher fertility! 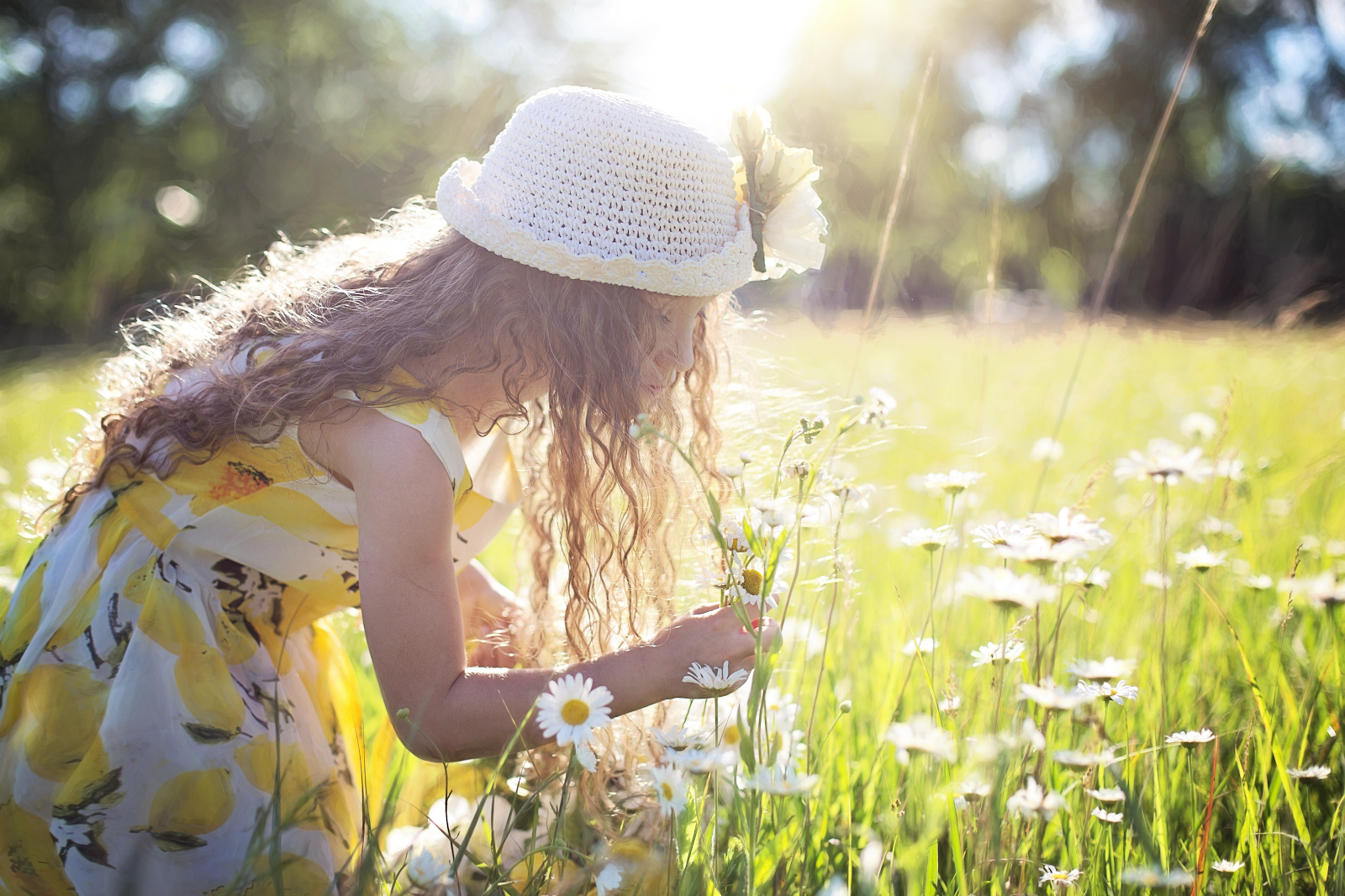 If you’re looking to have a baby (or even if you aren’t), knowing about your body and fertility is important. There are more concrete ways out there to test fertility, but an interesting thing to think about is how physical and personality traits play a role in our ability and desire to reproduce. Romper outlines 7 interesting traits that indicate a high fertility, and we’re going to go over them below in further detail!

How Does This Work?

How does this variance in fertility work? How can some people have higher fertility than others? Well, not surprisingly, it has a lot to do with genetics. While discussing how diseases can affect fertility, integrative women's health and fertility expert Debra Gerson says, “Certainly genetics have a lot to do with diagnoses like premature ovarian insufficiency, polycystic ovarian syndrome, endometriosis, and hyperprolactinemia.” She continues to explain that although genetics have a high influence on fertility, lifestyle also plays a fundamental role. Not getting enough sleep or having too much caffeine can have an impact on fertility, as well as smoking or being overweight.

If you’re a bit neurotic, chances are that you have high fertility. A 2010 study done by the University of Sheffield indicates that women with higher levels of neuroticism give birth to more children. The study, which collected data from rural Senegal, says, “Women with above-average levels of neuroticism, prone to be anxious, depressive, and moody, had 12% more children than those with below average.” The study also noted that with high neuroticism comes a higher chance of decreased body mass index— in other words, malnourished children. Interestingly enough, men with the same neurotic inclinations tend to have fewer children.

You have a high-pitched voice

A 2012 article published on Popular Science reviews how voices are quite telling in regards to fertility (there’s evidence that men can subconsciously tell if a woman is menstruating or not based on her voice). Turns out, men with lower, “masculine” voices and women with higher, “feminine” voices are more attractive and have more sexual partners. This is due to having higher levels of sex hormones (estrogen and testosterone). The attraction to high estrogen levels is subconscious, on the same level as the nervous system, as it has been passed down genetically through generations. Nathan Pipitone, a psychologist at Adams State University, explains, "throughout human evolutionary history, males who found higher-pitched voices more attractive probably left more descendants, since high-pitched women had higher levels of estrogen and had more offspring."

Your man’s an extrovert

The same study done by the University of Sheffield that discovered the connection between fertility and high levels of neuroticism also found that extroverted men tend to be more fertile. It says, “individuals with above average levels of extraversion, prone to be sociable and outgoing, had 14% more children than men with below average extraversion.” Another study done in Norway by the European Journal of Personality found that “men who are extraverted and open tend to have more children”.

You have a predictable period

If your period is regular, maybe so much so that  you know exactly when Aunt Flow will show up, you might be extra fertile. The Popular Science article that explored voice pitch dives into other fertility indicators that estrogen brings about, one being predictable periods.

You have a low waist-to-hip ratio

Not only is a low waist-to-hip ratio (WHR) healthy as it correlates with cardiovascular health and longevity, but it also indicates a high fertility. According to Psychology Today, the attractiveness of low WHR has held up across many cross-cultural studies. Just like voice pitch and regular periods, this is an indicator of the high presence of sex hormones in women.

Your man is an average Joe

Physical attractiveness is a wide, very subjective topic, but research shows that if your man doesn’t look like Joe Manganiello, chances are he’s more fertile. A study published by Evolutionary Biology evaluated Caucasian males in Spain. They were rated on physical attractiveness and facial masculinity by both male and female participants. Characteristics included eye size, lower face height, and cheekbone width. They discovered that, although facial attractiveness positively correlated with sperm quality, typical “masculine” features such as a wider face were associated with low sperm quality compared to men without those features. It’s thought that this has to do with an increased testosterone—men with stereotypical masculine features have more testosterone, which, incidentally, impairs sperm production.

Your man has a lean torso

Even if your guy isn’t sporting a six pack, as long as he doesn’t have a belly, chances are he’s a fertile guy. According to Men’s Health, research from the Netherlands “found that men with a waist circumference of 40 inches or greater had lower sperm concentrations and counts of normal-moving sperm than guys with a more whittled waist.” We’re not sure why this is, but researchers think that carrying too much weight interferes with the release of sex hormones and hinders sperm production.

Who knew that having a high voice points to increased fertility, am I right? If you are worried about your (or your partner’s) fertility, we suggest that you consult a doctor and perhaps undergo a fertility test or evaluation to get medically sound answers for your concerns. However, it’s still interesting to look at the subtle hints our bodies give us as far as fertility goes!