What Social Media Has To Say About The Dutchess’ Miscarriage 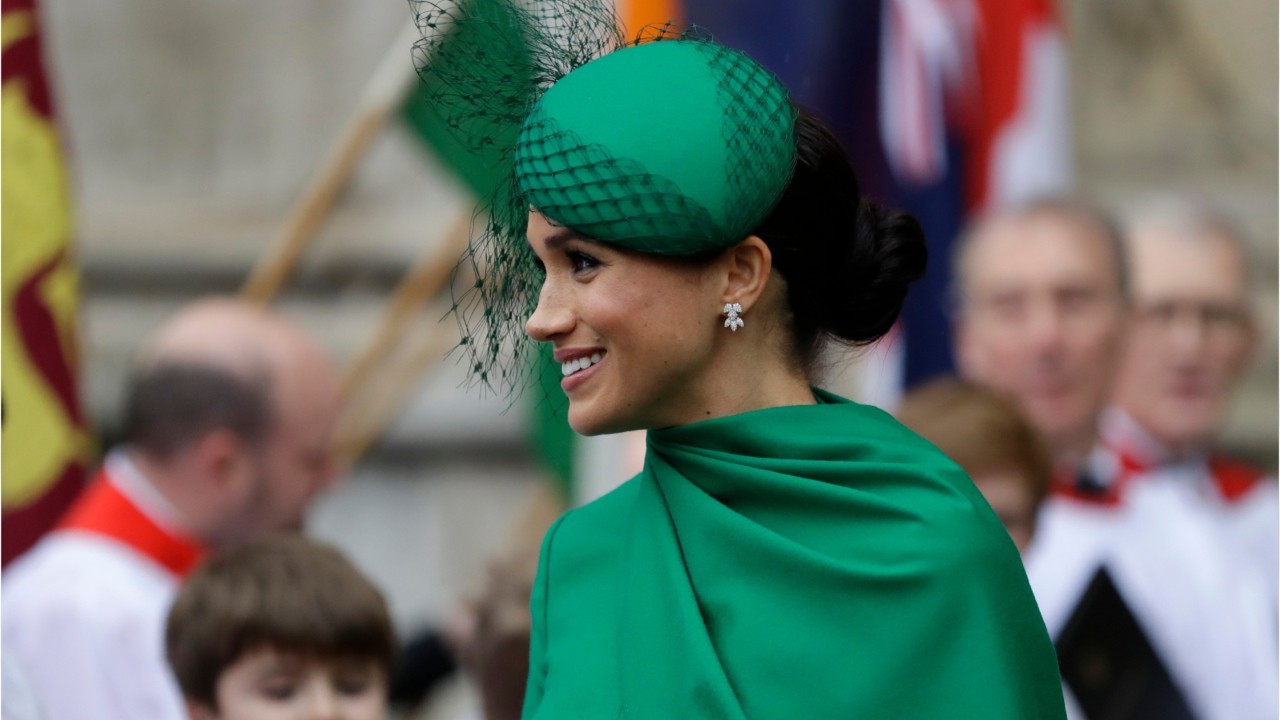 Meghan Markle is no stranger to sharing major life-events with the public. From show business to royalty and back again, she has evolved before our eyes. Though her position seems to be in a constant state of evolution, there’s a part of Markle which remains constant--vulnerability. Her openness is inspiring others to embody the same space.

Last week, the duchess joined celebrities like Chrissy Teigen in sharing a most painful tragedy. In an essay she penned for The New York Times, Markle detailed her experience with miscarriage.

Though she didn’t allude to when the traumatic loss took place, we can place the timing as recent, as it happened with her son, Archie, born in 2019, in her arms. Her detail in sharing is expertly done. And while her writing style isn’t central here, she uses the medium to paint a picture many women can see themselves in.

Describing the scene, she writes--

“After changing his diaper, I felt a sharp cramp. I dropped to the floor with him in my arms, humming a lullaby to keep us both calm, the cheerful tune a stark contrast to my sense that something was not right. I knew, as I clutched my firstborn child, that I was losing my second.”

More and more, women are coming forward with their experiences, but rarely are they this candid. Meghan Markle knows this, and that’s why she does it.

In one interview Markle gave with her husband, Prince Harry, the interviewer asked whether she was okay. She was caught off-guard, as no one had ventured to ask her before that moment, and was grateful for it.

“My off-the-cuff reply seemed to give people permission to speak their truth.”

The rest of the article circles around that question, ‘Are you okay?’ specifically for women who have gone through the pain of miscarriage.

In response to her narrative, women everywhere have taken to social media to share stories of miscarriage--times they weren’t okay. For others, Markle’s essay couldn’t be more timely.

Most notably, celebrity mom Chrissy Teigen, who recently shared her own experience with pregnancy loss, responded to the essay in a tweet.

I’m not tweeting much because I’m honestly in a bit of a grief depression hole but do not worry as I have so much help around me to get better and I’ll be fixed soon. they’ll call when im better and ready for pickup and u can swing by and grab me ok? thank u and love you!</p>&mdash; chrissy teigen (@chrissyteigen) .

She wasn’t the only one.

“My 3rd (and final) pregnancy ended in a tragic loss. I almost died. I shared a hospital room with a mom and her newborn. I was told that 3 kids would be too hard, so the loss was for the best. It’s been 20+ years and it still hurts.”

Kate Brady wrote a personal essay that directly responds to Markle’s news. In it, she shares the eerie similarity between their stories. Each exemplifies a strength women often feel they must show.

“A year and a half ago, I also had those ‘sharp pains’ that Meghan experienced. I also knew, as I was clutching my child--my second instead of Meghan’s ‘firstborn’--that I was losing my third.”

Another took to Twitter spoke about how long it took for her to trust the process after multiple miscarriages.

“I lost three pregnancies in a row before my rainbow was born in 2017. We didn’t tell many people, and couldn’t get excited about my viable pregnancy until l was two trimesters in. Normalize talking about loss.”

Women in the spotlight have the power to turn off-limits topics into social change. Miscarriage is a subject that tends to be quite personal. Still, there is a difference between privacy and shame. Unfortunately, many women choose not to share their stories because of an invisible stigma, which Markle addresses in her writing.

“Losing a child means carrying an almost unbearable grief, experienced by many but talked about by few.”

10-15% of pregnancies will end in a loss. Of that percentage, about one in six women develop Posttraumatic Stress Disorder.

Health care providers witness these personal tragedies every day. And with more celebrities sharing their challenging fertility moments, it gives them hope that others will too.

In a conversation with USA Today, the Director of Columbia University Fertility Center, Zev Williams, said--

“When public figures share their experiences, it does go a long way towards removing the unfortunate stigma. I commend the Duchess of Sussex for her bravery in sharing her experience. Hopefully, it will help the many couples who have had a loss feel less isolated and alone.”

“Everyone shares and grieves differently, but being open and sharing your story makes you realize how many others have been in the same or similar situations.”

For a loss so common, it’s too big a weight to carry alone. Meghan Markle’s decision to share may not only allow her to relieve herself of silence but also others. For now, the majority of the conversation appears to be happening on social media. But in time, some will venture to ask their fellow women if they’re alright. Echoing the sentiments of so many others, we’re grateful for women like the Dutchess for showing us all how to start the conversation.