Amy Smart Opens Up About Her Infertility

After a 5 year struggle, she and her husband were able to start a family 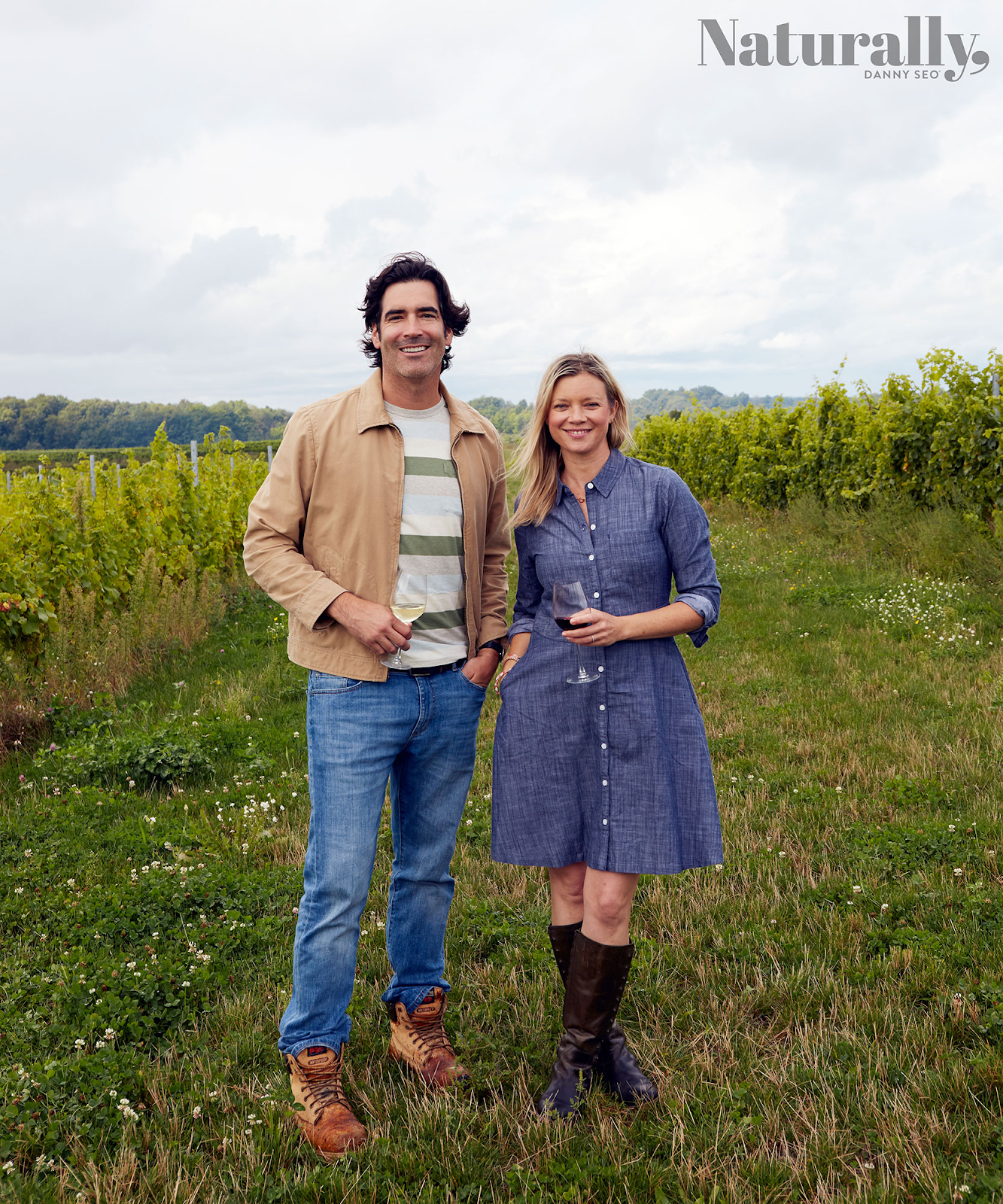 Opening up about her infertility issues, Amy Smart hopes to help other couples who are struggling with this same issue. It seems that more celebrities than ever are going public with their infertility and getting their stories out in the open. This is great news for other couples who are getting through the same sorts of issues. Hearing how one couple made it-- and didn’t give up-- can make all the difference in the world. We’re going to discuss how Amy:

Amy Smart is a successful Hollywood actress who married Carter Oosterhouse in 2011. The couple was interested in starting a family, but wasn’t sure if they were going to get pregnant right away. This is an issue that lots of women consider when they’ve been in a long term relationship with their partner. Something a lot of them don’t ever consider could be a problem-- that is, until it is. Women trying to get pregnant can feel as though this one issue is overtaking their entire lives. It is very easy to let their sadness at not conceiving take over, and some even become depressed. These feelings are especially compounded when the couple is actively seeking treatments-- for years sometimes-- and nothing seems to be working.

That is how Amy felt when she and her husband discovered that they could not conceive. She feels that the more she can share her struggles, the more it may help other couples dealing with the same issue. It can be a lonely feeling dealing with infertility, and she believes that needs to change and it should be discussed more openly.

Amy has first-hand experience with the social stigma that is attached to infertility-- especially female infertility-- and believes that is simply unacceptable. Historically, infertility has been viewed as shameful, and something that you just don’t talk about. Couples today-- to some degree-- still feel this pressure from both society and sometimes even their families. This leads most people going through infertility to do it on their own, with only a handful of close friends who know about it.  Amy and her husband felt this pressure too, and were quiet about their struggles with infertility. Like so many other couples, the kept their problems to themselves and just kept on hoping that one day something would just work.

Social media has played a large role in tearing down how people judge-- and deal with-- infertility and miscarriages. Celebrities like Amy who choose to share what they’re going through via these outlets can reach so many other couples struggling with the same issue. Social media is also a great outlet for other women and their partners to share their stories, and not keep their infertility secret anymore. It is a way for couples to connect to share their stories, give advice, and encouragement.

Decision to Use a Surrogate

After years of struggling with infertility, Amy and her husband decided they would use a surrogate to start their family. Although they did not share publicly that they were expecting their first baby, after her birth Amy shared an Instagram post thanking the woman who carried her daughter Flora. In addition to the stigma still attached to infertility, there is also a lingering issue people have with a couple’s choice to use a surrogate. Sometimes the couple might have their own biases and not consider this option. This is due to the the fact that in traditional surrogacy, the surrogate is the biological mother. Regardless of the fact that it is a deeply personal choice for the couple, there is still a societal stigma attached to it.

Amy chose to use a surrogate because she and her husband felt that that nothing else was working. She now joins other celebrities who have done the same-- and spoken out about it. Kim Kardashian revealed that she had used a surrogate for her third child and was openingly public about it. More recently, news that she is searching for another gestational surrogate for her fourth child has been released. Sharing stories like this and seeing that others go through this to is a fantastic way to overcome those feelings of failure so inherent in infertile couples.

When celebrities such as Amy and her husband share their stories, the issue of infertility and surrogates lose their social taboos. It can be painful to share the struggles, but it definitely makes a difference to other couples going through the same thing.