The IVF journey can be arduous for everyone, especially if you have seen through some failed cycles like Nikki Manashe. 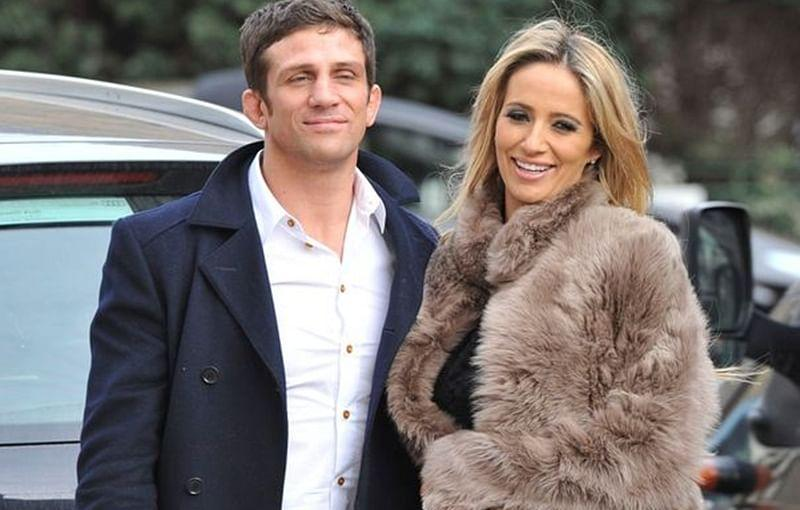 In addition, this obstacle was further magnified by the COVID-19 pandemic conditions. However, this surgery has also brought up subjects that should be considered and thoroughly investigated by women who may want to go the IVF route. So, let's dive into the situation regarding Nikki’s surgery, and the other complications that Nikki has faced while conducting cycles of the IVF procedure.

Alex recently announced on Instagram that Nikki had to have a large cyst that was found in her womb removed after experiencing excruciating pain and constant bleeding, but that Nikki is recovering well following the surgery. The surgery involved doctors removing 60 milliliters of fluid.

Since 2013, Nikki and Alex have been together and trying to have a baby. They have gone through three cycles of in vitro fertilization (IVF) treatments, and are currently in their fourth cycle, a cycle being conducted during the COVID-19 pandemic. The past three IVF cycles all resulted in miscarriages. Additionally, it has been observed that Nikki has been unable to carry a pregnancy past the 12-week mark. Alex has noted that because of the COVID-19 conditions, Nikki had to have the operation alone.

Alex has referred to Nikki as “...a trooper,” and that he thinks that Nikki is amazing for bearing through all the pain and suffering. In addition, he added that he finds that it is rare to find a life partner in your best friend, which he has. In addition, Alex has been documenting the IVF journey over the years, and Alex has also given up caffeine, alcohol, and even hot baths in order to maintain the health of his sperm.

In addition to this recent complication in the IVF journey of Nikki and Alex, they have also faced other complications in their fertility journey. A major factor that has caused their struggles has been attributed by Nikki and Alex to an ectopic pregnancy that both had struggled through earlier in their relationship. Nikki believes that this pregnancy is one of the reasons why she is struggling to conceive a healthy embryo, along with a high proportion of natural killer cells, which can attack any embryo that is implanted into an embryo.

In order to thoroughly comprehend Nikki’s condition in the stage that she is in her fertility journey, it would be beneficial to understand the concepts of an ectopic pregnancy and natural killer cells.

What exactly is an ectopic pregnancy?

Causes of an ectopic pregnancy

Here are some select things that can make you more likely to have an ectopic pregnancy:

There is no way to prevent an ectopic pregnancy, but if you limit your number of sexual partners and use protection during sexual intercourse to prevent STDs and thereby reduce the risk of developing a pelvic inflammatory disease, and if you do not smoke, especially before you try to get pregnant, you will reduce your risk of going through an ectopic pregnancy.

Finally, here is a brief understanding of natural killer cells.

What are natural killer cells, exactly?

There is a theory that determines that women can experience failure with IVF because these women can be exhibiting overactive immune systems that employ natural killer cells (NK cells) to attack an embryo or foetus while it is developing in the womb. These NK cells live in the uterus and their function is to attack any foreign elements that carry illness and disease. However, when an embryo is inserted into the uterus, malfunctioning NK cells can perceive the embryo to be a threat and kill it off.

Vigilance needs to be exercised strongly, and one needs to be completely educated, when it comes to going through the IVF procedure, as any overlooked element can cost you in the long run.