After Two Pregnancy Losses, Singer Elle King Is Expecting A Baby With Her Fiancé

After Experiencing Multiple Pregnancy Losses And Facing A Difficult Infertility Journey, The 31-Year-Old Singer Recently Revealed That She Is Pregnant. 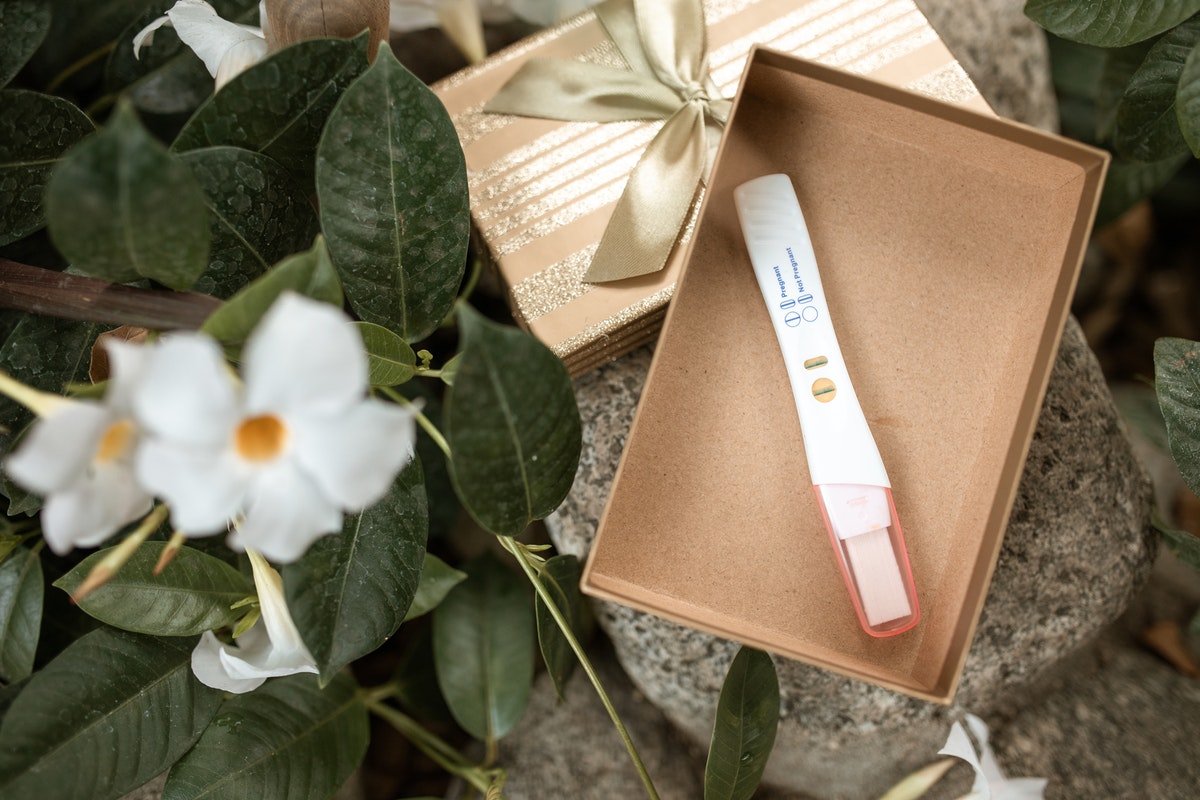 Even though King is expecting her first child with her fiancé, Dan Tooker, King still recognizes that her fertility journey isn’t over. Now in her second trimester, King wants to use her platform to destigmatize infertility struggles and to give hope to other parents trying to conceive.

Elle King always knew that she wanted to become a parent. Even though King has always been interested in having children, fertility setbacks complicated her path to parenthood.

According to People, King’s fertility challenges and two pregnancy losses have been the result of polycystic ovary syndrome (PCOS) — a condition that affects a woman’s hormone levels.

For King, going through the loss of two pregnancies was an extremely painful experience. When discussing her journey to pregnancy, King emphasized the draining and shocking grief that she felt throughout the process.

On December 25 of this year, King and Tooker found out they were pregnant again. King primarily attributes her successful conception to recent lifestyle changes that she has made. After the Covid-19 pandemic started in the United States, King relocated from Los Angeles to a ranch near Santa Fe. In addition to this location change, King started seeing a fertility specialist in Albuquerque to help with her PCOS.

King has struggled with PCOS for her whole life. Mainly, King’s PCOS has made it challenging for her to lose weight and has thrown off her hormones and ovulation.

Fortunately, King and her doctor were able to catch her ovulation at the right time.

“We actually got pregnant with natural ovulation, which I never in a million years thought would happen,” King told People. “It was just some weird, beautiful miracle.”

Throughout her pregnancy, King has also worked on maintaining her self-love and body positivity. She acknowledges that she’s gained weight, but she continues to remind herself that she is creating a new life and that her body is beautiful. King also credits Tooker with being a crucial part of her ability to maintain her positivity and strength.

While King is still anxious about her pregnancy, she is learning to be happy with where she is on her fertility journey.

Even though King is excited to become a mother, she still remembers the loss she has experienced and what it has taken to get to where she is today.

Polycystic Ovary Syndrome: How Does It Impact Pregnancy?

Elle King is not the only prospective mother who has experienced Polycystic Ovary Syndrome.

If a woman has PCOS, she produces higher-than-normal amounts of male hormones. As a result of this hormone imbalance, women will skip menstrual periods and have a harder time getting pregnant.

Notably, PCOS is one of the leading causes of female fertility. Ovulation is essential for conception, and women who aren’t ovulating regularly release fewer eggs. As a result, irregular ovulation decreases the chances that one of these eggs will be fertilized.

PCOS is considered a “syndrome” — a group of symptoms that affects a woman’s ovaries and ovulation cycle. The three main features of PCOS are:

When a woman has PCOS, her ovaries will have small, fluid-filled sacs growing inside. These sacs — which are actually follicles — contain one immature egg each. However, these eggs will never mature enough to trigger ovulation.

While doctors don’t know exactly what causes PCOS, medical professionals believe that high levels of male hormones stop a woman’s ovaries from producing the hormones that are necessary for making eggs.

A few things have been linked to excess androgen production, including:

What King’s Announcement Means For Other Prospective Parents

While King’s pregnancy announcement is coming from a place of personal excitement, King also recognizes that her platform can be used to send messages of support and encouragement to other individuals who are dealing with their own infertility issues.

On her social media, King specifically expressed her empathy for any women struggling with pregnancy loss who might find her pregnancy announcement painful to hear.

"I remember every pregnancy announcement felt like a dagger to me,” King wrote in an Instagram post. “So I want to be very delicate and say to YOU! That soon to be mom, who's maybe had a loss, or has been struggling with fertility, I'm telling you, our babies come. And I love you. What women go through on this journey make us nothing less than WARRIORS. So thank you for your prayers and love for our high risk pregnancy!”

Even though pregnant women typically keep their pregnancies secret for the first few months, King shared the news with her family members and close friends immediately after she found out.

Through her private and public pregnancy announcements, King is working to destigmatize discussions about pregnancy loss and infertility and to open up these conversations for other women.

Sharing a pregnancy announcement can be a difficult thing, especially if you are an individual who has experienced pregnancy loss and infertility in the past. After experiencing her own infertility journey, Elle King is using her public platform to give encouragement and support to other women who are on their own path to parenthood.