Important Information Broken Down For You 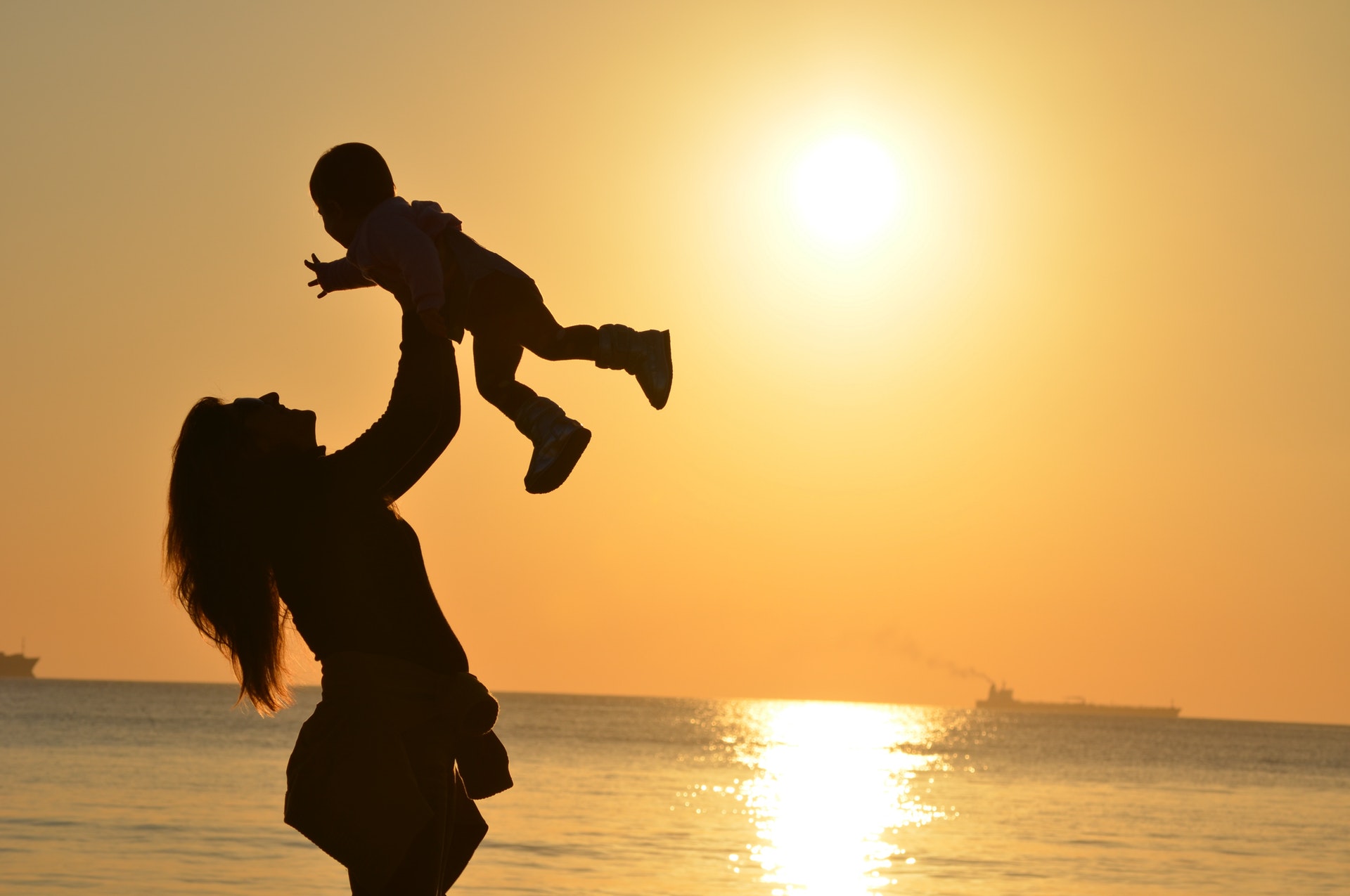 A recent study published in the Journal of Endocrine Society found the chance of successful pregnancy in women with childhood-onset combined pituitary hormone deficiencies was increased when they were treated with adequate hormone replacement before ovarian stimulation. So what does this mean? Let's break it down.

Consult your doctor if you experience these symptoms. Immediate medical care is required if you are also experiencing severe headaches, visual disturbances, or confusion in addition to these symptoms, as such signs could indicate bleeding of the pituitary gland.

What did we learn from this study?

In the study published by the Journal of Endocrine Society, five women with childhood-onset pituitary hormones deficiencies were evaluated. The women's ages ranged from 25 to 37 years. The women were all given growth hormones before ovarian stimulation treatment. This was done through a regimen of oral estradiol valerate plus levonorgestrel replaced conjugated estrogen tablets, in addition to medroxyprogesterone acetate and oral contraceptive pills (with seven day intervals between cycles). All of the women became pregnant. All of the births were singleton births, except for one set of identical twins. Three of the births were done through cesarean section, while the other two were vaginal deliveries. All of the babies were healthy, with only one infant being small for gestational age. None of the infants showed any signs of hypopituitarism.

What does this mean for women with hypopituitarism who want to conceive?

Women with hypopituitarism require a multidisciplinary team for management of their condition and fertility induction both before and during pregnancy. Still, with appropriate hormonal replacement, healthy pregnancy can occur, resulting in a happy and healthy infant. While this is a very recent study, it demonstrates the ability of women with hypopituitarism to have successful pregnancies. Talk to your physician about your options and before long, you might be on the road to parenthood!