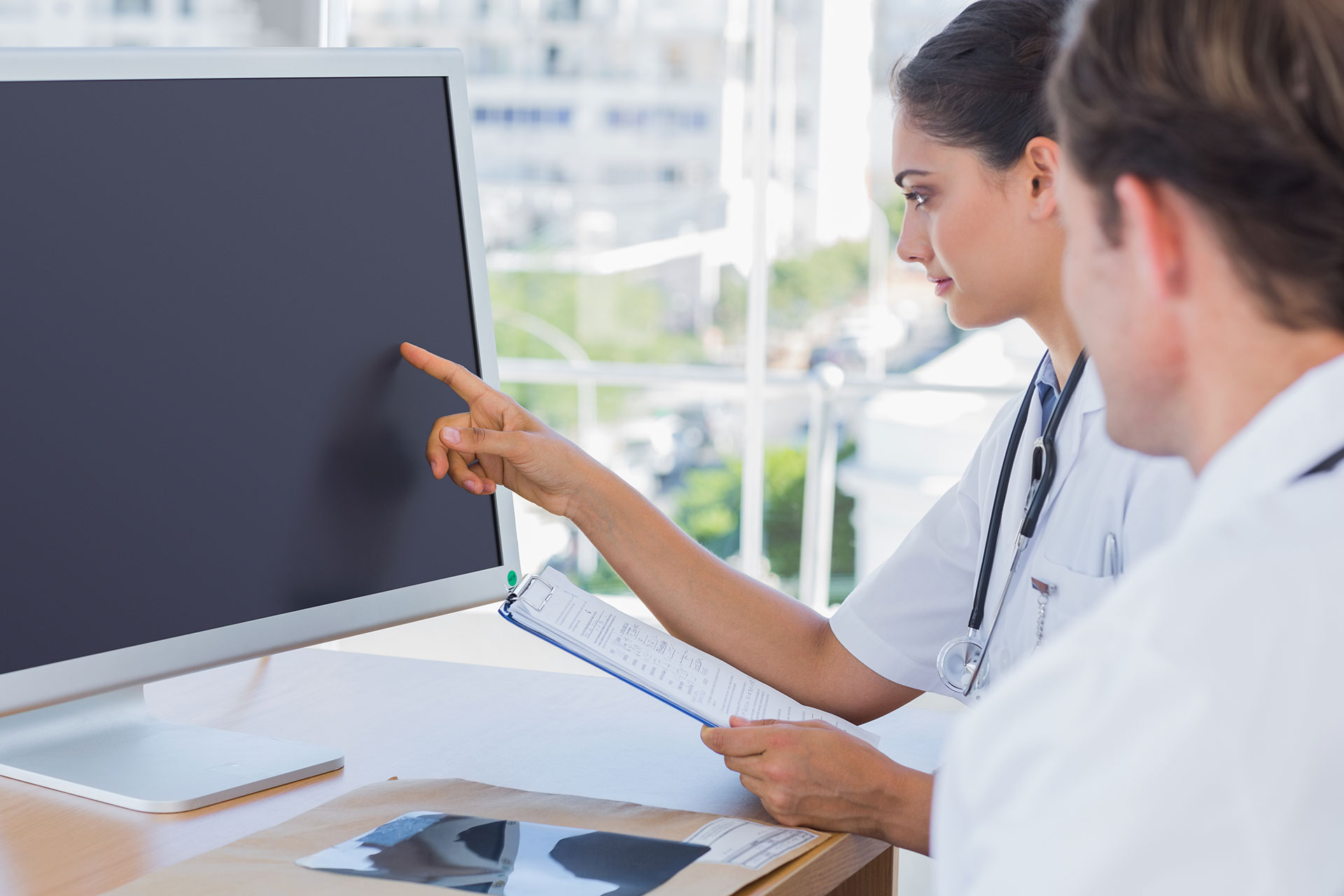 At the start of reproductive life, an ovary contains, on average, several thousands of immature ovules in a resting state that can last for several decades. But how does each resting ovule know that it is time to prepare for ovulation? In a study published in the latest issue of Nature Communications, researchers at Instituto Gulbenkian de Ciencia (IGC; Portugal), at University of Algarve (Portugal), and at University at Albany (USA) discovered in the fruit fly a molecular “alarm clock” that tells resting ovules when is the right time to wake up. Defects in this alarm clock result in female fertility problems.

During their resting period, ovules turn off their genes to enter an almost hibernation-like state. When they wake up, they need to turn their genes back on so they can grow and become ready for ovulation. The research team led by Rui Martinho, from the Center for Biomedical Research at the University of Algarve and Instituto Gulbenkian de Ciencia, and Prashanth Rangan, from University at Albany, discovered that the timing of turning the genes back on is programmed directly into the chromosomes of the ovule. To uncover this mechanism, the research team conducted a series of genetic experiments in fruit flies (Drosophila melanogaster). Paulo Navarro-Costa, the first co-author of this study and researcher at the IGC, explains: “Similarly to humans, fruit fly ovules also have a resting period during meiosis — the specialized cell division required for the formation of healthy reproductive cells. Therefore, this organism could help us understanding exactly how the ovule can turn back on its genes at the right time, a biological mystery until now.”

The results of the research team revealed the ovules keep track of time during meiosis using a process similar to a molecular “alarm clock.” Rui Martinho clarifies the mechanism: “When ovules begin to form, a protein called dKDM5 modifies the chromosomes in a way that they can only activate their genes at the right time. If this alarm clock is incorrectly set, for example, due to defects in the dKDM5 protein, females become infertile because their ovules fail to complete meiosis.”

An unexpected property of this new molecular alarm clock is that it is set at early stages of ovule formation, long before the cell needs to be awakened. “These results illustrate just how important for female fertility is the early life of the ovule. For instance, in the case of humans, the initial stages of ovule formation occur before women are born, while they are still in their mother’s womb. This prenatal development period is, therefore, critical for the future formation of healthy reproductive cells,” says Paulo Navarro-Costa.

New Hope Given To Women Struggling To Conceive