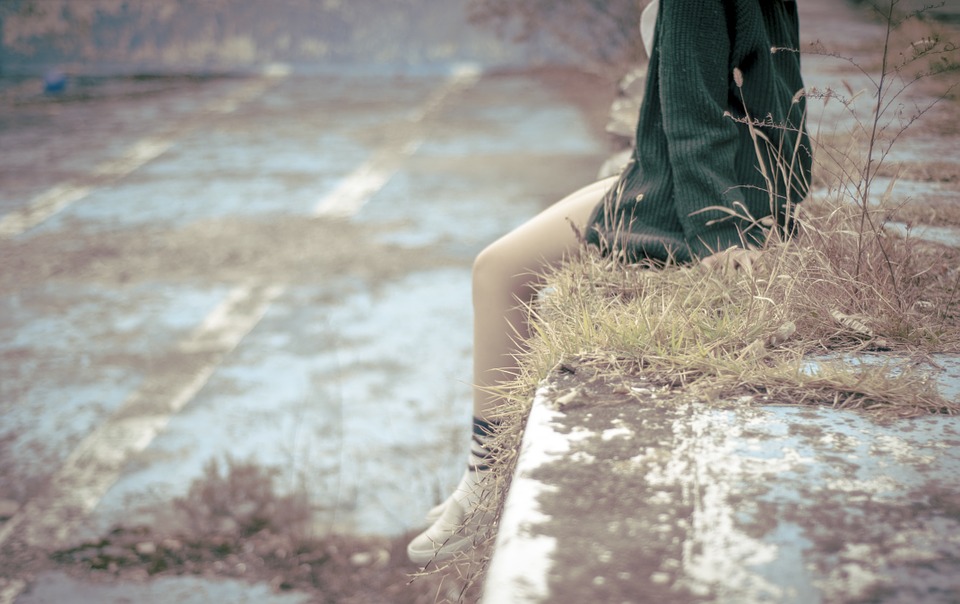 Although many advances in reproductive medicine have been made during the past 25 years, miscarriages remain the most common complication of pregnancy.Yet, although common, the pain of loss is anything but, particularly for those who experience it repeatedly.

Historically, the cause of recurrent pregnancy loss was unknown in most couples. More recently, however, much progress has been made in understanding the mechanisms involved. Two major reasons for recurrent pregnancy loss exist. One is that there is a problem with the pregnancy itself that prohibits the pregnancy from growing properly. The other reason is a problem within the uterine environment that does not allow an otherwise normal embryo to grow properly.

Problems with the pregnancy are usually characterized by the presence of an abnormal chromosome of the conceptus. However, not all of conceptions from women experiencing recurrent pregnancy loss display chromosomal abnormalities. This leaves some seemingly unaccounted for. But, it's not.Problems within the uterine environment have been classified as anatomic, hormonal, immunologic and thrombophilic.

Women with reproductive failures have significantly elevated numbers of peripheral NK cells compared with normal fertile controls. Thus, detection of elevation of circulating CD56+ (NK) cells has been shown to be helpful in identifying individuals at risk for losing chromosomally normal pregnancies.Not all individuals experiencing reproductive failure display markers circulating in the blood. In these women a biopsy of the lining of the uterus to evaluate the endometrial immune profile (EIP) is necessary.The good news is, despite the complexity of the issue(s), effective treatment for reproductive failure is available, albeit dependent on the cause of the failure.

While the pain of loss is the same, not all pregnancies fail for the same reason. Before effective treatment for reproductive failure can be instituted, the cause of the failure must be determined.Only patients experiencing reproductive failure with an immunologic cause would be expected to respond to immunotherapy and obstetrical history alone cannot be used to determine whether immunotherapy will be useful. A consult with a Reproductive Endocrinologist and Infertility (REI) physician who specializes in Recurrent Pregnancy Loss is the first step in ending the cycle.