A Look Into the Global Fertility Divide 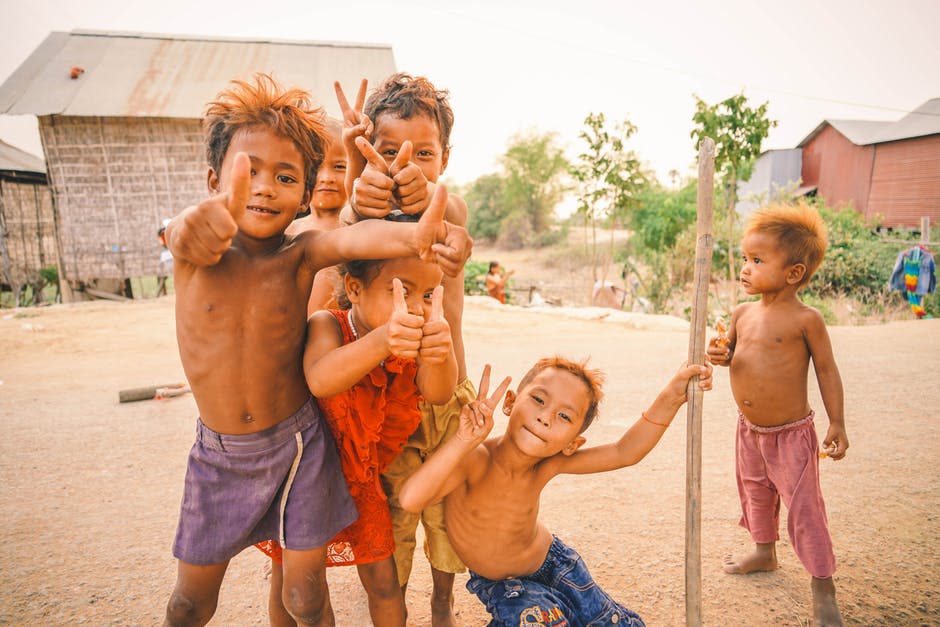 In the United States, it seems as though women are having less and less children as generations continue. Most of us can relate; it’s not uncommon for our grandparents to have anywhere from four to seven siblings or more, but most families nowadays have anywhere from one to three children. There are a variety of reasons we have seen a shift in family size - all of which center around cultural changes - but we in the United States are not alone. An article recently published in the Lancet has revealed interesting information regarding a divide in global fertility rates between developed and developing nations. In other words, while an array of developed nations have dropping fertility rates, women in underdeveloped nations have been having more children on average. Possible explanations for this trend and what this means for the world population? We’ll break it down for you.

Trends in Global Fertility: Growth and Fall Around the World

Possible explanation for the divide and shift in fertility

Here’s the deal: over the past 70 years we have seen a drop in the fertility rate in developed nations - meaning women are having less children on average. In the 1950s women were having an average of 4.7 children in their lifetime, but by 2017 this number dropped to 2.4 children. At the same time, the world population skyrocketed by 5 million people.

There are a variety of reasons that we see this kind of shift. In developed nations, we see a shift in a woman’s role in the average household: less often viewed simply as a baby-making machine, but as a financial asset to the household that can hold down a high-earning career, therefore devoting less time to traditional mothering roles. Additionally, women have greater access to affordable, effective contraception and a variety of contraceptive options that allow women to take more control over their own fertility and family planning.

What does this trend in fertility mean for maintaining the population?

A drop in population size, long term, could lead to drastic changes in the economies of these developed nations. With less consumers and less people to fill positions in an opening job market, a baby bust could lead to declining GDP in the nations that play the largest role in supporting world GDP.

However, as developing nations make up a larger and larger portion of the world population, there is increased need for resources and advancement in these developing nations. This discrepancy could have large anthropological impacts on the global functioning of the economy and a variety of other facets across the globe.

What this means for developed nations; we need to find a way to keep up. While we cannot encourage women to stop entering the workforce, we can provide supplemental programs that make it easier to have more children, such as affordable childcare and tax benefits for larger families.

For now, it’s important to stay informed on the role that we as individuals play in the world as a whole. Of course, no one person can preserve the world population rate. But hey, it might not be a bad idea to plan on reaching the replacement rate, or surpassing it. However you choose to do your family planning, we’re here for you every step of the way.