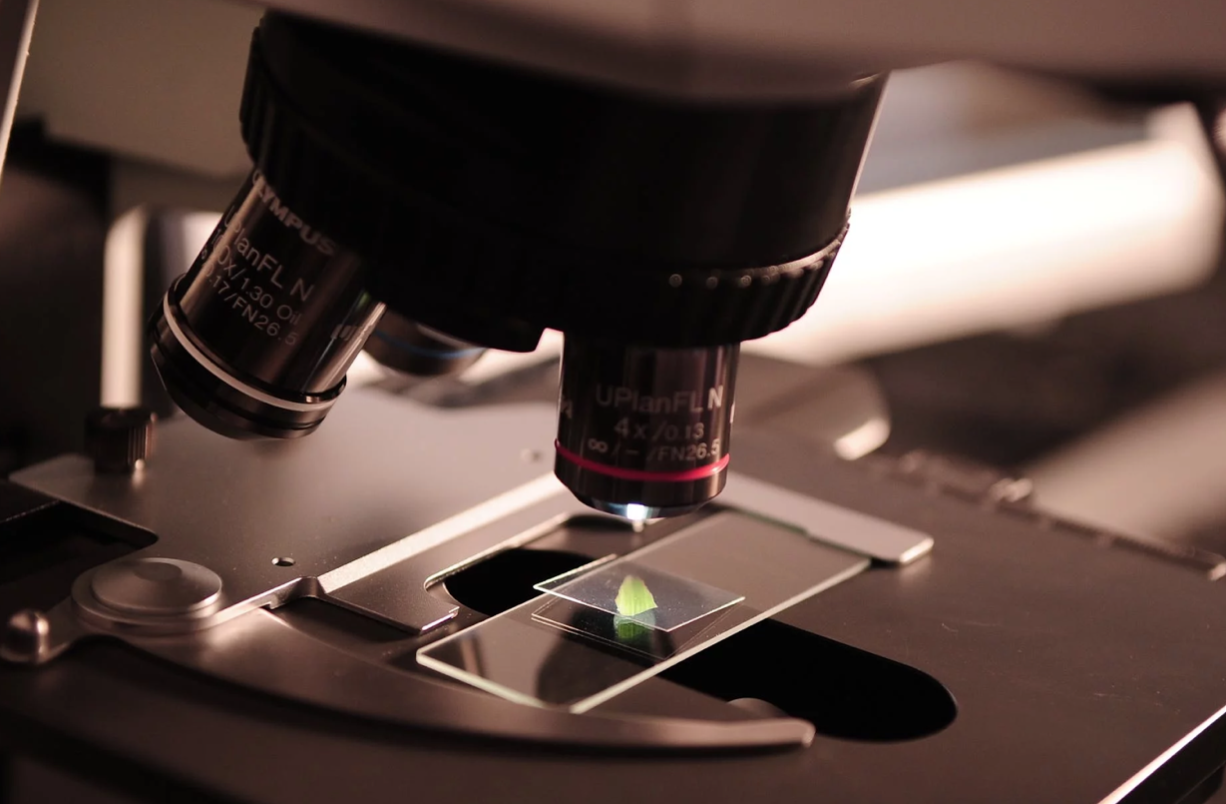 Each year we hear about new advances in fertility treatments that hopefully increase the chances of a pregnancy. One of those techniques is the maternal spindle technique (MST), which was recently used to help a woman in Greece become pregnant. It was first developed to prevent passing on hereditary diseases from mothers to children. But this procedure is not without controversy, and some doctors have concerns about using it to treat infertility.

A breakthrough for infertility?

Originally the maternal spindle technique (MST) was developed to assist patients going through the IVF procedure to prevent their children from developing diseases that were the result of mitochondrial DNA. It involves the eggs of two women and the sperm of one man. In order to prevent these diseases from being passed on to children, scientists remove the nucleus of the egg in the donor and place the mother’s nucleus into the donor egg instead. The egg is then fertilized by the father’s sperm.

Embryotools is the Spanish research center that assisted with this procedure, and it’s co-founder Nuno Costa-Borges stated that, “The donor will only provide mitochondrial DNA, which only codes 37 genes and represents less than 1 percent of human DNA.” That means that the child will still inherit 99% of its DNA from the parents, just like what happens during normal fertilization processes.

The woman in Greece collaborated with her fertility specialists in Greece along with the Spanish scientific firm to undergo MST treatment. She had previously attempted to become pregnant through the standard IVF process four times, and was unsuccessful. The woman participated in  a trial that was conducted in Greece by Embryotools--as the procedure is not legal yet in Spain--that attempted this procedure on women under 40 years of age who had had two previous unsuccessful treatments of IVF. Her baby was born in early 2019.

What Does this Procedure Mean for Infertility Treatments?

Is there an ethical dilemma when using the MST technique to assist with infertility?

Embryotools and the Greek physicians heralded this a breakthrough for those people struggling with infertility, as it gives patients the opportunity to have a child that is genetically related to them. Variations of the MST procedure have been used in other areas of the world as well, and there are some in the medical community who are putting up the flag of caution. They are worried that the risks of the procedure are largely unknown, and question the need to have the genetic material from the mother removed and placed into the donor egg.

They do, however, recognize this procedure as a helpful way for those women with genetic diseases to have healthy children, but would rather learn more before using MST as a method for fertility assistance.

Although this procedure has produced a healthy child, the long term effects are not documented. It is nevertheless an innovative procedure that has proven successful to candidates who have struggled with infertility.