4 Ways Baby Making Could Change in the Near Future

How fertility treatments are expected to change 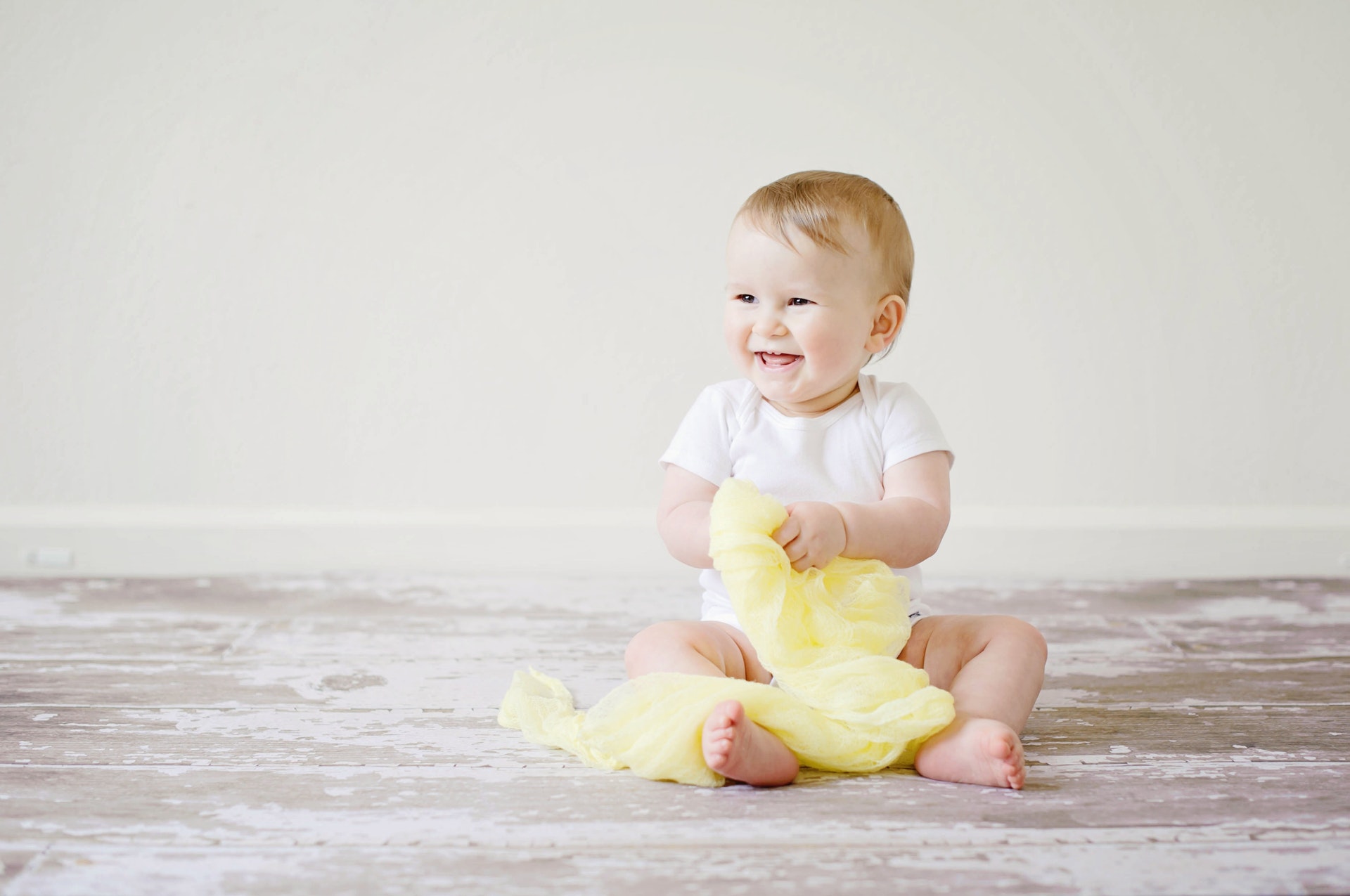 Nearly 3 decades ago when IVF was introduced, it seemed futuristic at the time but now it's become commonplace. In fact, IVF has now been used to conceive about 5 million children worldwide. Let that sink in a moment. Now that technology continues to advance, experts predict fertility treatments will advance and become cheaper and more widespread.

Such treatments will be able to not only improve fertility, but also extend a woman's fertile years and help couples avoid passing serious medical conditions to their children. In this article, I'll share 4 ways fertility treatments are expected to change in the future:

1. More women will freeze their eggs

Egg freezing has been around for many years but it wasn't until recently (in the past 5 years or so) that the technique has been perfected. In the past, eggs were frozen slowly and the freezing process damaged the cell structure. A new technique called vitrification is similar to fresh eggs in terms of their ability to lead to pregnancy if the eggs are frozen at a young age. Therefore, in the future it's possible egg freezing will be a normal thing for women to do in their early 20s.

2. Fertility treatments will use less hormones

IVF requires women to receive daily hormone injections for almost two weeks. An experimental procedure called in vitro maturation (IVM) uses much lower doses of hormones with fewer injections and can obtain eggs more quickly. One major benefit of IVM is it is much cheaper and does not come with the side effects that IVF does.

An experiment in mice show that skin cells of the animals can be turned into stem cells. This can then be turned into the precursor cells for sperm and egg. Although it could be decades before researchers know if this safely works in humans, it gives hope that women who have run out of eggs or men who don't make sperm can possibly do so with stem cells.

4. Womb transplants will be an option

Doctors in Sweden had performed a uterus transplant earlier this year in 9 women who were either born without a womb or have theirs removed due to medical reasons. The women cannot get pregnant through intercourse but IVF treatments could possibly do the trick, though results are yet to prove this. Doctors noted that the procedure requires women to take medications to prevent their bodies from rejecting the new organ and some serious side effects may result in this. Therefore, this procedure has a long road ahead of it before becoming mainstream.