4 Things You Should Know about Lifestyle and Male Fertility

How easily do daily habits affect men’s fertility? What habits need to change? 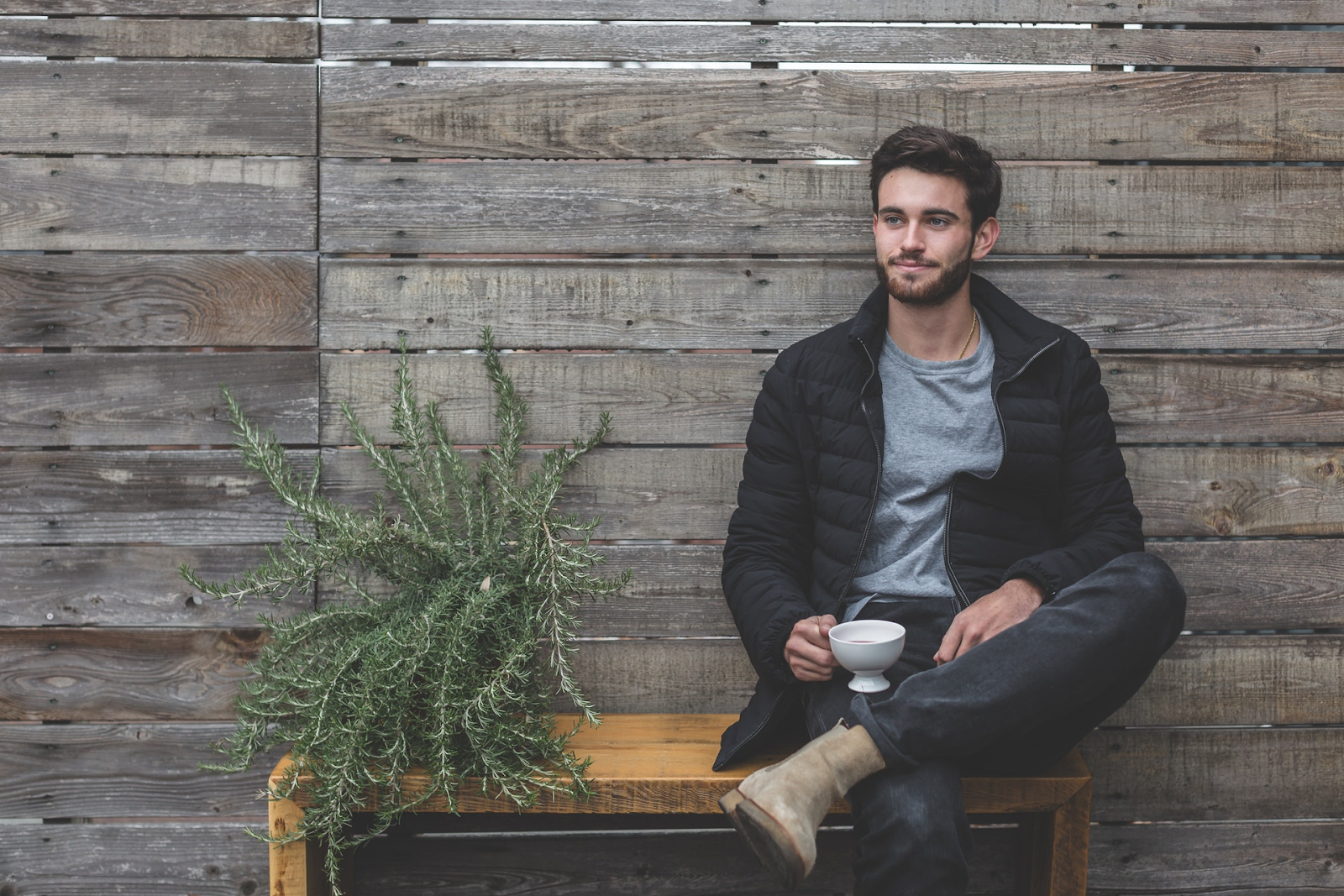 It might seem like a guessing game when it comes to factors that harm or help fertility, but there is a method to this madness. One of the first myths to bust is that men rarely have fertility problems. In fact, when a couple is having trouble conceiving, it is due to the woman’s infertility 50% of the time, the man’s 20%, and a combination of both 30% of the time.

Now that we’ve gotten that cleared up, it’s important for men to be aware of myths and facts concerning male fertility since in about 50% of cases, the cause of male infertility cannot be determined. Maybe the little habits men are unaware of are adding up? Besides this, there is evidence of a “global decline in human sperm quality” over recent decades—with one study showing a 50-60% decline in sperm counts in subjects from North America, Europe, Australia and New Zealand according to a 2017 meta-analysis.

Here, we’ll separate fact from fiction when it comes to men’s habits and fertility:

Most of us also know that a woman shouldn’t drink any alcohol while pregnant, or as she’s trying to become pregnant, due to the chance that it could cause birth defects in the baby; even moderate alcohol in women can work against assisted reproductive technology outcomes.

But alcohol can affect men negatively as well—and this goes beyond the well-known fatty liver disease. Excessive alcohol consumptions can affect a man’s fertility. According to studies cited by the NCBI (National Center for Biotechnology Information), this includes:

However, these studies examined the effects of heavy alcohol consumption. Studies examining low to moderate consumption do not give any reason for concern, according to the NCBI as of 2017. However, the line between moderate and excessive might be fine. For example, a cross-sectional study with 1221 young Danish men ages 18-28 published in BMJ measured alcohol intake against semen quality and serum concentration of reproductive hormones. The study showed that men drinking more than 5 units of alcohol a week had reduced semen quality; this was especially true of if alcohol consumption was higher than 25 units per week.

According to this study, then, men should keep alcohol consumption lower than 5 units a week. Check this guide out to see what a unit of alcohol is equivalent to in different kinds of alcoholic beverages.

Yes, it turns out that men need to watch what they eat, too.  According to a study performed by the Boston University School of Public Health published in the journal Epidemiology, drinking one or more sugary beverage a day was associated with 20 percent decreased chances of pregnancy. In particular, in females consuming at least one soda a day was associated with 25 percent lower chances of getting pregnant. In men, it was associated with 33 percent lower fecundability. The study noted that energy drinks, in particular, resulted in lower pregnancy chances, but that fruit juice and diet sodas did not show a strong association.

Lead author of the study Elizabeth Hatch said: “We found positive associations between intake of sugar-sweetened beverages and lower fertility, which was consistent after controlling for many other factors, including obesity, caffeine intake, alcohol, smoking, and overall diet quality. Couples planning a pregnancy might consider limiting their consumption of these beverages, especially because they are also related to other adverse health effects.”

In addition to sugar drinks, being overweight (BMI of 25 to 30) and obese (BMI of 30 or higher) is associated with lower sperm quality in men so that overall healthy eating and exercise for weight management is important, even if you’re not drinking sodas every day.

No, unfortunately, not everyone has the “Thatcher Gene” that allows them to get less sleep than most.  Both women and men need an adequate amount of sleep to maintain their health—and their health includes fertility health, too.

However, it also seems that too much sleep is adversely associated with fertility. Men who slept nine or more hours were 49 percent less likely to get their partners pregnant. Who would have thought that more sleep seems to have a stronger connection to infertility than less?

Still, the answer is clear: get your seven to eight hours a night.

As marijuana has mostly male users, examining its connection with fertility is especially important for guys. Though the jury is out on the health benefits versus risks of marijuana use in general—for example, it might help chronic pain, depression, and epilepsy, but it might also be related to testicular cancer and even lung cancer.

But most importantly, in this article which reviewed 74 studies on lifestyle factors and male fertility, specifically, the authors found that marijuana smoking more than once weekly within the last 3 months was associated with lower sperm concentration and total sperm count. It also found that when marijuana is used with other recreational drugs, the effect is worse.