Read on for five things that may be affecting your fertility 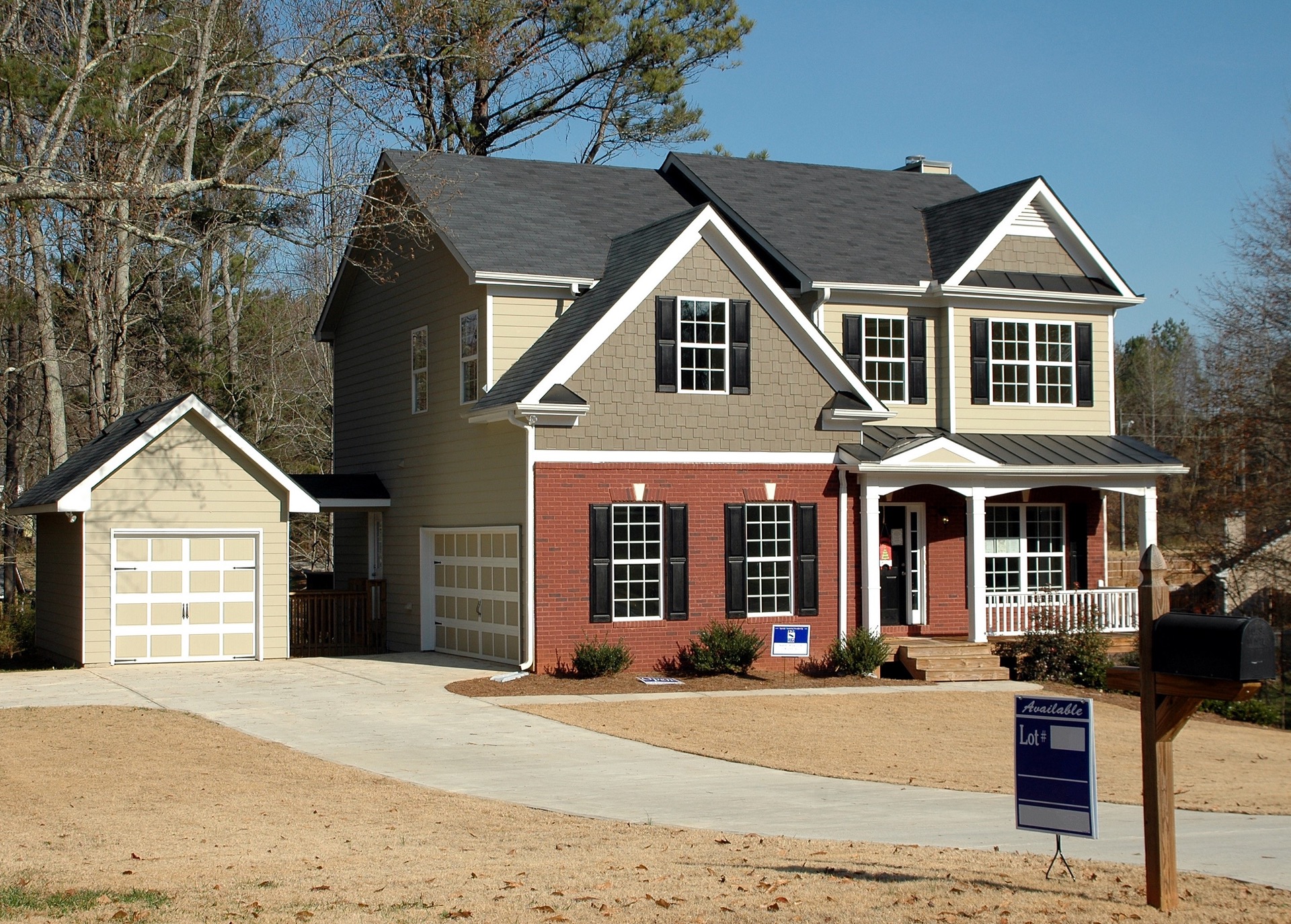 A number of studies have shown some surprising correlations between fertility rates and other factors. Read on for five things that may be affecting your fertility.

The European Bank for Reconstruction and Development found that rising home prices in England are causing fewer births. For every 10% rise in housing prices, the birth rate drops 1.3%. As fewer people can afford their home, the thought of bringing a child into the world becomes a more distant financial dream.

A Harvard study from earlier this year showed that working the night shift can affect the fertility rates for both men and women. Working at night against the body's natural circadian rhythm seems to reduce the body's ability to produce the highest quality eggs and sperm.

Your afternoon soda habit may be reducing your chances of pregnancy. In addition to soda's ties to both obesity and diabetes, the artificial sweeteners in diet soda are often associated with higher rates of infertility. Even real sugar in regular soda is linked to lower quality eggs.

Numerous studies have shown a variety of correlations between an imbalanced diet and issues with fertility. Maintain a healthy weight and diet to increase your chances of conception.

Check back tomorrow for five more things that are shown to have a surprising effect on your fertility!