Looking for more? Check out yesterday's article for part 1 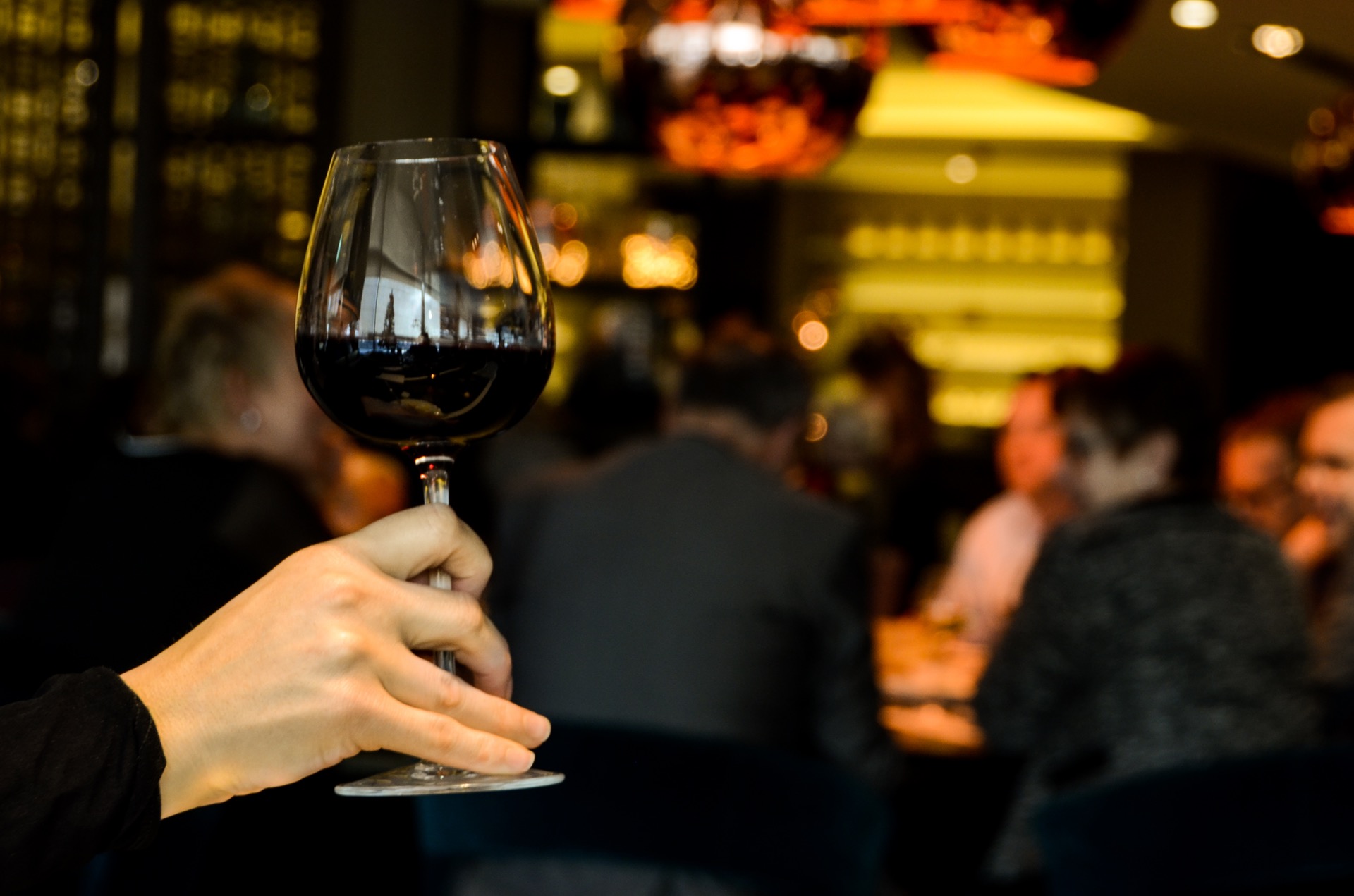 A number of studies have shown some surprising correlations between fertility rates and other factors. Read on for five things that may be affecting your fertility. Looking for more? Check out yesterday's article for part 1.

Most women know not to drink while pregnant, but did you know that excessive drinking can also affect your ability to conceive? Numerous studies have shown increased rates of infertility in both men and women who consume even one serving of alcohol per day.

Crossfit may be a great workout, but you may want to have some help on the heavy lifting if you are trying to conceive. Studies have found that excessive stress on the body from heavy lifting like that done on difficult manual jobs or with repetitive physical exertion decreases a women's egg production and quality.

Having your Tonsil or Appendix Removed

A 15-year study found that women who had either their tonsils or appendix removed increased their chance of having a pregnancy by nearly 50%. Doctors believe both surgeries have a positive effect on a woman's immune system, which increases their chance of pregnancy.

Too Many Free Kisses

A specific herpes virus only transferable through saliva may be causing unexplained infertility. A study by theUniversity of Ferrara in Italy found that 43% of the women in a study for unexplained fertility all had herpes HHV-6A.

Men who sleep too little or too much can have a negative impact on their sperm. Men should follow the recommended 7 to 8 hours of sleep per night to maximize the number and quality of their sperm.