10 Famous People of Color Who Shared Their Fertility Journeys

Compiled with the help of The Broken Brown Egg 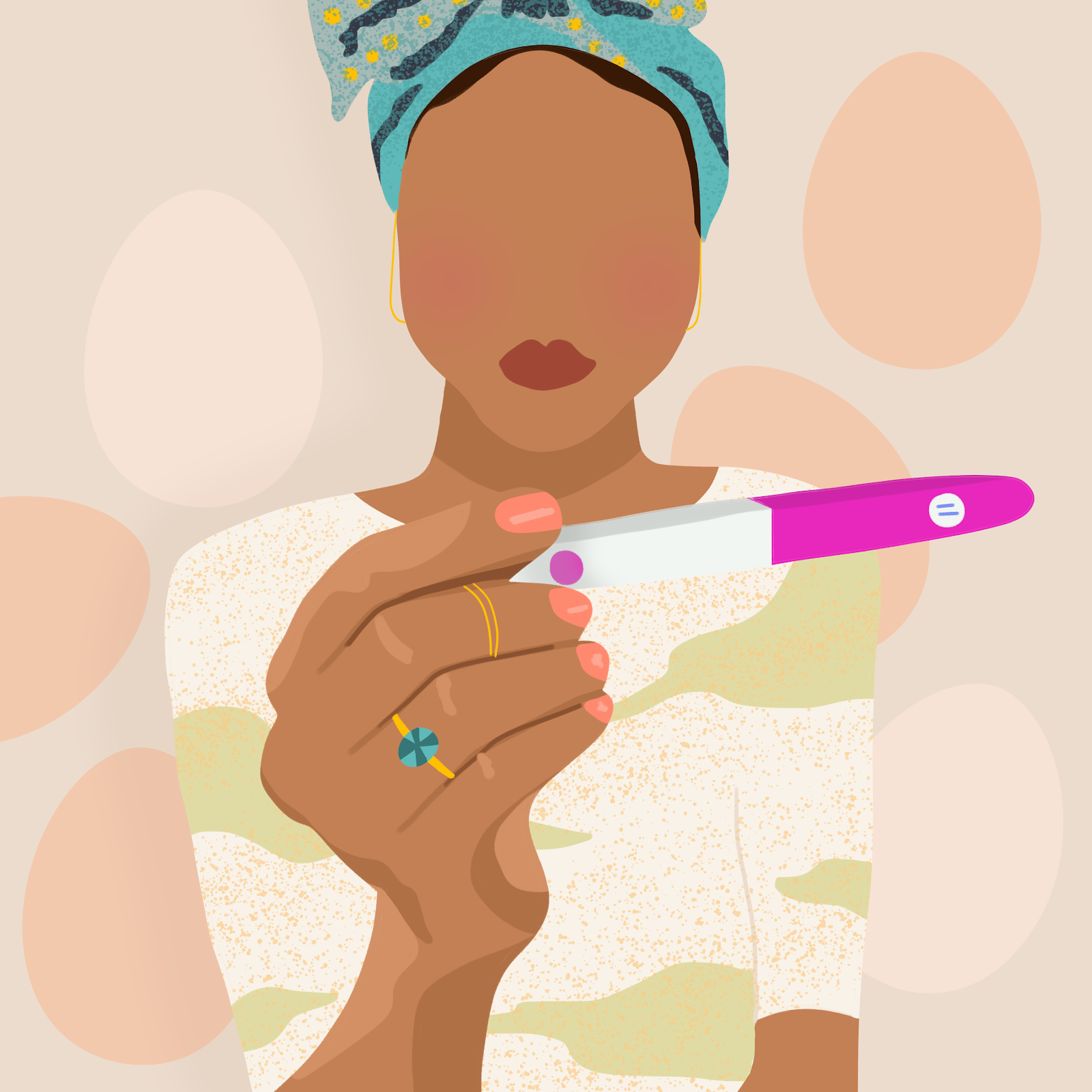 People dealing with infertility, especially women, will often find that the world is not as full of as much compassion and understanding toward these kinds of medical conditions as it should be. For women of color, this problem is compounded by racism. Thankfully, as always, people experiencing these problems are not experiencing them alone, as is proven by the stories of these 10 women of color who dealt with infertility and shared their stories with the world.

For years, Baker dealt with painful surgeries and infertility, not to mention the backlash that racism brought her. She pushed back against the odds and went on to adopt her “Rainbow Tribe” of twelve children from various nationalities.

Banks had wanted children for years, and was incredibly vocal in describing her difficult journey through infertility. She underwent IVF treatment while continuing to come into work with a smile, but was never afraid to speak out against the difficulties she faced. In 2016, she had a son via gestational character.

Union was diagnosed with adenomyosis in her 40s, but had known since her 20s that she had the condition. As she highlights in her own telling of the story, she faced decades of misdiagnosis, doctors not taking her seriously, and pregnancy loss. Thanks to a gestational carrier, she and her husband Dwayne Wade had a daughter in 2018.

While Tyler’s usual style is humorous through and through, she opened up about her infertility on her show The Talk with candor and deep emotion. Unlike many other infertility stories, Tyler’s happy ending does not involve children: rather, it involves accepting that it is okay to not have children, regardless of what those around you say.

Another host of “The Talk,” Eve also used the talk show’s platform to open up and spread awareness about infertility. She highlighted her sense of inferiority, and the struggle of dealing with people thinking she owed her husband children. Eve is vocally against these outside pressures and reminds audiences everywhere that “We are trying, for anybody who is asking, but it’s up to God and the universe. Just stop asking questions.”

Beauvais struggled with secondary for five years with her ex-husband before giving birth to twins in 2007 with the help of IVF. In 2011, Redbook Magazine produced a video project titled “The Truth About Trying,” and Beauvais participated and opened up about her journey with infertility.

While filming Braxton Family Values, her family’s reality show, Braxton - in trademark candid and offhand style - began discussing her experiences with infertility. Braxton touched on everything from egg freezing and surrogacy to unsuccessful IVF treatment and miscarriage. Most importantly, she focused on the stress infertility can bring to self esteem, and how it is vital to remember that just because things are hard, doesn’t mean they’re worth giving up on.

As is unfortunately the case with so many women, Mowry had a hard time finding a doctor who was willing to listen to her and give her a proper diagnosis: endometriosis. She has been a vocal advocate for endometriosis and infertility awareness. She also openly discusses the depression she experienced throughout her journey, including depression after receiving her diagnosis and postpartum after having her second child in 2018.

Michelle Obama’s book “Becoming” touches on a number of important and personal topics, one of which is her experience with miscarriage and IVF. She openly discusses the stigma surrounding miscarriage and infertility, and the feelings of loneliness that come with thinking you are the only one going through those kinds of experiences.

Remy Ma discussed her experiences with ectopic pregnancy, loss, and IVF as part of her story arc on Love & Hip Hop. She focuses on self-love and acceptance for black women experiencing infertility. Since welcoming a daughter in 2019, Remy Ma has been considering creating an IVF fund for other black women.