10 Celebrities You Know Who’ve Opened Up About Their Miscarriages

These Celebs Tell All About Their Experience with a Taboo 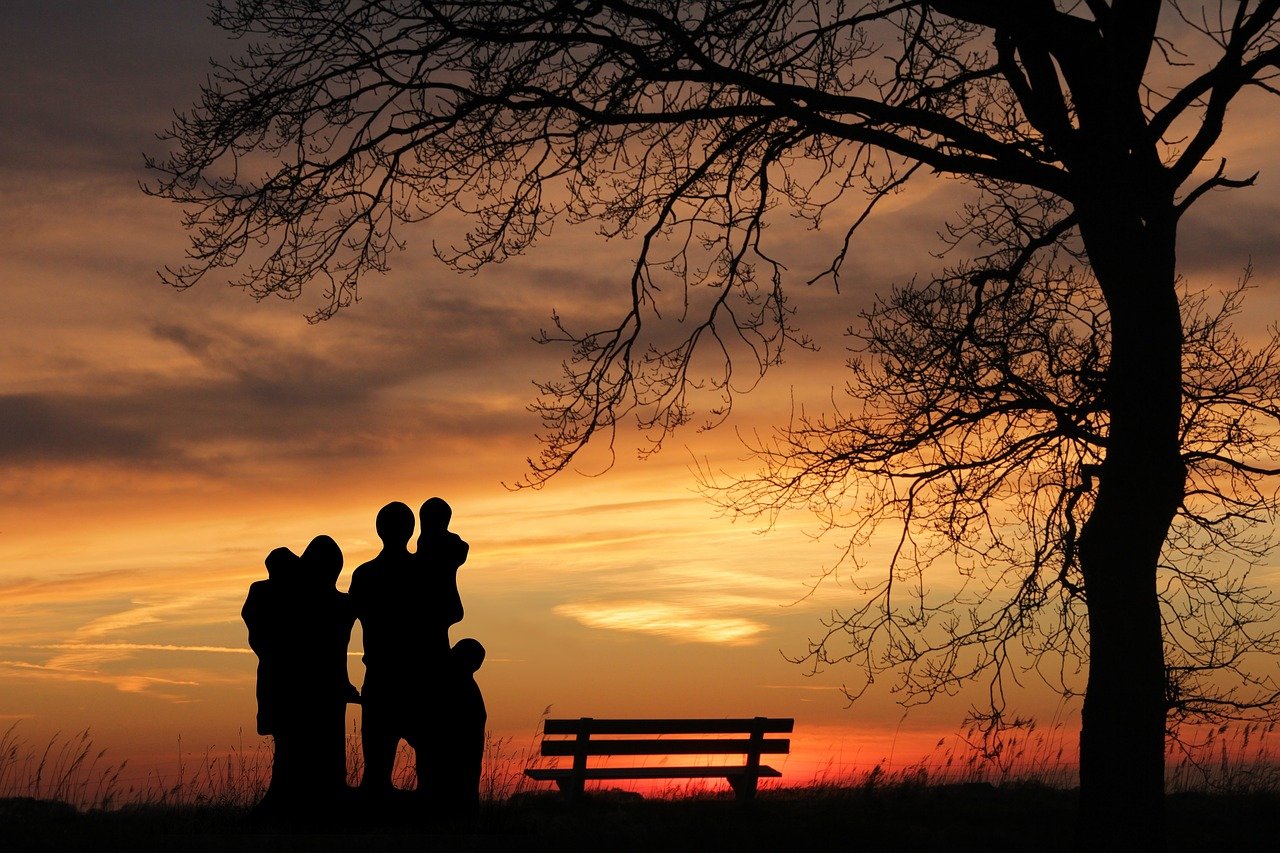 Miscarriage is one of the most taboo subjects when it comes to conception. Many women see the experience as shameful, thinking that it was something they did wrong in the carrying out of their pregnancy. In reality, most miscarriages occur due to the fetus developing abnormally- meaning, regardless of the mother’s actions.

Another common misconception about miscarriages is that they’re rare. However, this is hardly the case. About 10 to 20 percent of known pregnancies end in miscarriages- in fact, there’s been estimated to be more than 3 million cases in the US each year.

If you don’t think you know someone who’s had a miscarriage, that’s only natural. We’re hesitant to talk to one another about them, especially due to the social stigma around it. But, no more. Here are ten celebrities you know who have used their platforms to speak out about their miscarriage, and the wisdom that they’ve learned.

Writer and stand-up comedian Ali Wong discussed her miscarriage within her 2016 Netflix special, Baby Cobra. In an interview with The Guardian, she later said that it was relief to be able to joke about it. She said that it really helped her “to talk to other women and hear that they’d been through it, too. It’s one thing to hear the statistics but it’s another to put faces to the numbers so you stop feeling like it’s your fault.”

Singer-songwriter Beyonce opened up about her miscarriage in an interview with Elle magazine. When awards season came around and her visual album, Lemonade, was passed up, she said, “Success looks different to me now. I learned that all pain and loss is in fact a gift. Having miscarriages taught me that I had to mother myself before I could be a mother to someone else.”

Back in 2017, singer-songwriter Carrie Underwood experienced three miscarriages in two years. In an interview with USA Today, she opened up about having had concerns about if it was her fault, or what she was doing wrong. However, shortly thereafter, she got pregnant with her second son. In the interview she discusses her relationship with God at this time, wondering what was in the plans for her. By the end of that experience, though, she noted feeling reinvigorated.

"There is a thing about motherhood that makes you feel like, ‘OK, if I can do that, I can do anything... And I feel like I’m a little older, a little wiser. This isn’t my first rodeo."

Canadian singer Celine Dion opened up about her fertility journey on Oprah back in 2010. She revealed that she had experienced several miscarriages while going through IVF, but that she was determined to continue trying: “We tried four times to have a child. We're still trying. We're on the fifth try. And I tell you, if five is my lucky number, this fifth try has got to come in."

And her resilience paid off! Later that same year, she announced that she was pregnant with twins after a sixth try at IVF.

In January of 2020, singer Christina Perri revealed on Twitter that she had a miscarriage. She tweeted, “I am so sad but not ashamed. I am ever reminded how amazing and powerful women are at making life and at healing. To all the mothers who have been here and who will be here, i see you and i love you.”

However, things turned around for her. In July of the same year, Perri revealed that she was pregnant! The baby is due in January, 2021.

Actress Courteney Cox revealed that while working on Friends, she had a total of seven miscarriages. This was later determined to be due to her possession of the MTHFR gene, which raises the risk of miscarriage-causing blood clots. She then underwent IVF twice, and in 2004 welcomed her daughter, Coco, into the world. She even went on to host a documentary-style show entitled 9 Months With Courteney Cox, in which she followed the journey of pregnant mothers. On the show, she said that she didn’t want to give up after her miscarriages. “I just think it's important to get things out there so people can realize they're not alone. I had a bunch of miscarriages...But I was lucky enough to have my little girl, Coco, who I had through IVF.”

World Cup champion and two-time Olympic Gold Medalist soccer player Hope Solo opened up about her miscarriage to Elle magazine. In 2018, while running to be President of the United States Soccer Federation (USSF), she unknowingly had a miscarriage with twins. Unfortunately, it wasn’t until about a week later that she found out about it, learning that one of the twins had been ectopic. By the time she got to the doctor, they told her that she was hours from dying, and had to remove her fallopian tubes. Since then, she’s undergone IVF. In March of 2020, she gave birth to twins!

Attorney, author, and former first lady Michelle Obama wrote about her experience with miscarriage in her memoir, Becoming. Before Malia and Sasha Obama were born, Michelle Obama had struggled with her own fertility journey. After a miscarriage, she decided to undergo IVF and took hormone shots. Eventually, she had the two first daughters that we know today.

Gold Medal Olympic gymnast Shawn Johnson revealed in a 2017 Youtube video that she had experienced a miscarriage. The video documents their journey in real time, from the moment that Johnson sees her positive pregnancy test, to a teary-but-optimistic reassertion at the end. At the end, Johnson shows some new baby shoes to the camera, saying, “I found these little converse… we’ll use them again, of course...It won’t stop us...we’ll start a family here soon.” And sure enough, she was right. Two years later, Johnson gave birth to her daughter Drew!

Television host, businesswoman, media personality, and author Wendy Williams revealed on The Wendy Williams Show that she had been through 3 miscarriages. One at 6 weeks, one at 5 months, and then another at 5 months. Eventually, she tried again and had her son, Kevin, in 2009. However, she admits to an audience member asking for pregnancy advice that, at the time, she was scared of trying again. However, she tried again “because like you, I am strong. Like you, we can both be broken down, but like you, I wanted a baby bad. And you will go on and try this again, and you’ll take all the precautions your doctors say plus more.”